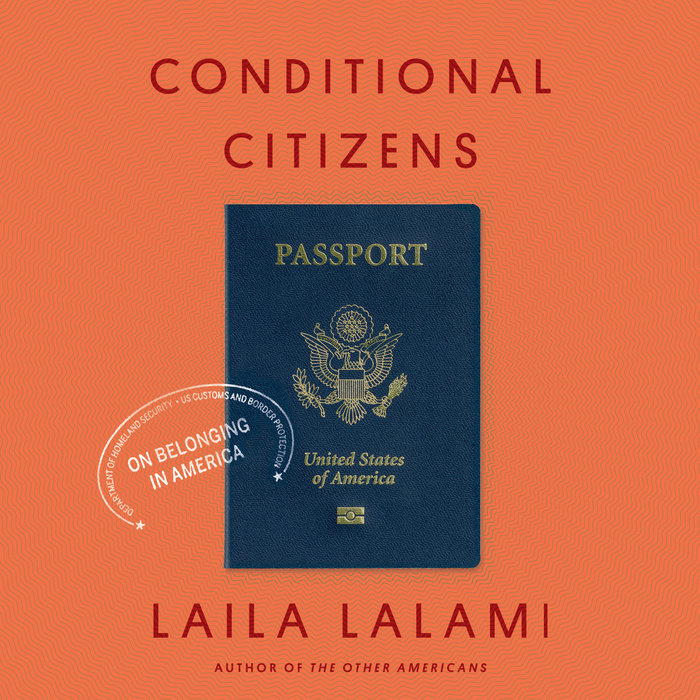 What does it mean to be American? In this starkly illuminating and impassioned book, Pulitzer Prize­­–finalist Laila Lalami recounts her unlikely journey from Moroccan immigrant to U.S. citizen, using it as a starting point for her exploration of American rights, liberties, and protections.

Tapping into history, politics, and literature, she elucidates how accidents of birth—such as national origin, race, and gender—that once determined the boundaries of Americanness still cast their shadows today.

Lalami poignantly illustrates how white supremacy survives through adaptation and legislation, with the result that a caste system is maintained that keeps the modern equivalent of white male landowners at the top of the social hierarchy. Conditional citizens, she argues, are all the people with whom America embraces with one arm and pushes away with the other.

Brilliantly argued and deeply personal, Conditional Citizens weaves together Lalami’s own experiences with explorations of the place of nonwhites in the broader American culture.
Read More
Longlisted for the Andrew Carnegie Medal for Excellence in Nonfiction

"No-holds-barred... thread[s] together the experiences of a breathtakingly diverse underclass. This constituency is increasingly finding its voice, and she is amplifying what had long been intimate, complicated inner thoughts."
—NPR

"Powerful...Drawing on her considerable talents and abundant intelligence—Lalami attempts to account for the ways that powerful American forces use class status, religion, border policing, national origin, non-whiteness, and gender to diminish and deactivate full citizenship. Conditional Citizens clarifies the stakes of the most crucial American election season of the 21st century thus far."
—The Boston Globe

"In Conditional’s sharp, bracingly clear essays, Lalami lays out all the ways that the basic rights of citizenship are unevenly applied to those whose faith or skin tone fall outside the realm of “traditional” Judeo-Christian values. By fusing deep research with lived experience, the book doesn’t just ask you to consider that the personal is political; it makes you marvel that anyone could still presume otherwise"
—Entertainment Weekly

"[Lalami's] perspective is unique, and the beautifully written personal stories she includes give Conditional Citizens a flair and warmth rare in a polemic about what’s wrong with America."
—Minneapolis Star Tribune

“In this eloquent and troubling account, novelist and National Book Award–finalist Lalami (The Other Americans) draws on her personal history as “an immigrant, a woman, an Arab, and a Muslim” to argue that becoming a U.S. citizen does not necessarily mean becoming “an equal member of the American family” . . . This profound inquiry into the American immigrant experience deserves to be widely read.”
—Publishers Weekly [starred review]

“Consistently thoughtful and incisive, the book confronts the perils of our modern age with truths to inspire the coalition-building necessary to American cultural and democratic survival. A bracingly provocative collection perfect for our times.”
—Kirkus Reviews

“Laila Lalami has written with such sharp clarity and illuminating insight that reading this book was like encountering America for the first time. Probing, unflinching and fiercely intelligent, Conditional Citizens is a must-read for all of those who have stared, stunned, at the shifting terrain of our political landscape and wondered how we got here, and what we can do.”
—Maaza Mengiste, author of The Shadow King

“This is an urgent, compelling, and persuasive book, written by one of our most important critics of the American character. Laila Lalami has given us a clear-eyed, even-handed assessment of this country’s potential—and its limits—through her insightful notion of conditional citizenship. Her book is a gift to all Americans—if they are willing to receive it.”
—Viet Thanh Nguyen, author of The Sympathizer and Nothing Ever Dies

“With great moral passion and intellectual verve, Laila Lalami explores the questions the political volcanos of our times have thrown at us: where do we belong, how contingent is our place in the world, and how are citizens made and unmade? Whether narrating her own journey or invoking history and literature, she equips us with bracingly fresh resources to confront our terrible new age of mass deportations, border walls, and brutally enforced statelessness.”
—Pankaj Mishra, author of Age of Anger

“Conditional Citizens is a blitz on the way the nation titillates and injures its most vulnerable. Lalami has created a fleshy yet rigorous treatise on how this national obsession with suffering necessitates different ways to be and to remember. The book is absolutely remarkable.”
—Kiese Laymon, author of Heavy
Read More

Audiobooks by Arab Authors to Add to Your PlaylistDeep Dive Into the News Cycle: Current Events for September 2020 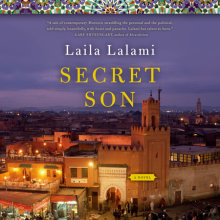 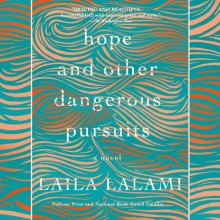 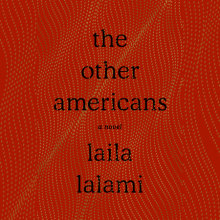