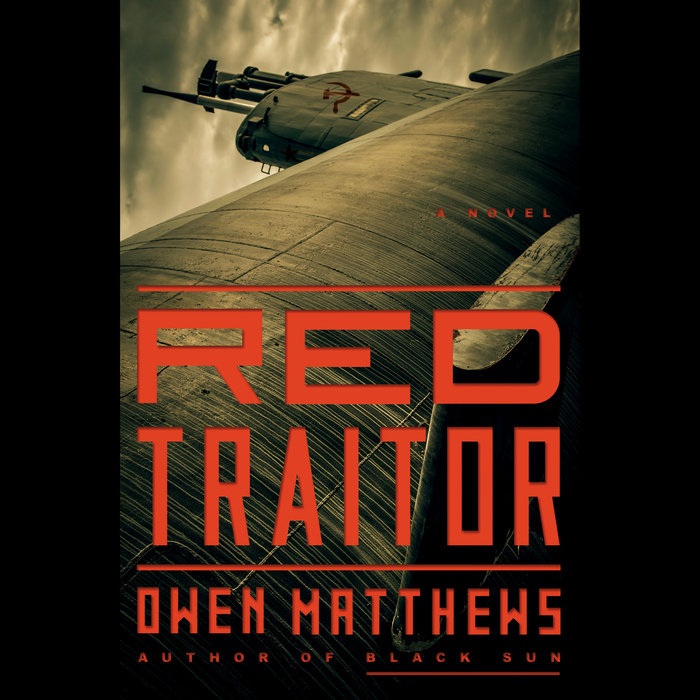 Written by: Owen Matthews
Read by: Mark Bramhall
13 Hours and 52 Minutes Imprint: Random House Audio Genre: Fiction - Thrillers - Suspense Release Date: July 20, 2021
An electrifying thriller set during the height of the Cuban Missile Crisis, seen from a bone-chilling vantage point: set somewhere off the Florida coastline, trapped aboard the claustrophobic confines of an isolated Soviet submarine with open orders to fire its nuclear payload. • From the author of Black Sun.

The year is 1962, and KGB Lieutenant Colonel Alexander Vasin is chasing a white elephant: the long-rumored existence of an American spy embedded at the highest echelon of Soviet power. In a wild-goose chase that has Vasin engaged in high-stakes espionage against a rival State agency, he first hears whispers of an ominous top-secret undertaking: Operation Anadyr.

As tensions flare between Nikita Khrushchev and President Kennedy over Russian missiles hidden in Cuba, four Soviet submarines are ordered to make a covert run at the American blockade in the Caribbean--each sub carrying tactical ballistic missiles armed with thermonuclear warheads.

Critically acclaimed novelist Owen Matthews has crafted an incredibly taut thriller around one of the most treacherous moments in modern history, where the fate of the world rested on the itchy trigger finger of one lone Soviet naval officer, 100-meters under the sea, out of all contact with his commanders.
Read More
Praise for Red Traitor

“Basing both his plotlines on actual events and real people, Matthews generates remarkable tension in this perfectly executed two-pronged thriller, with the submarine story proving especially dramatic, evoking both The Hunt for Red October and the high-tension cat-and-mouse game portrayed in the classic WWII submarine film The Enemy Below.” Booklist, *starred review*

“Told primarily from the Russian perspective, this gripping thriller from Matthews (Black Sun) focuses on the often overlooked role of Soviet submarines, all equipped with nuclear missiles, that were heading to Cuba in the days leading up to the Cuban Missile Crisis in 1962. . .Cold War buffs will particularly enjoy the ride, though any reader who appreciates the finer points of espionage and foreign intrigue will also be well satisfied.” Publisher's Weekly

"[A] tense, claustrophobic tale of underwater woes, set at the peak of the Cuban Missile Crisis." CrimeReads, "Most Anticipated Books of Summer"

"As KGB officer Alexander Vasin searches for an American spy, the world slides towards a potential nuclear war in this fast-paced thriller set in 1962 during the cold war. Matthews is a Russia expert and it shows, from Vasin, who is a complex, engaging protagonist, to the superb scene-setting that sweeps the reader from the Lubyanka, the KGB headquarters, to the claustrophobia on board a Soviet submarine." Financial Times (UK)

“Another page turner. . . Matthews has crafted a taut thriller using his knowledge of one of the most treacherous events in world history. This is a complex novel with many moving parts. The characters are terrific and the author keeps the reader involved through the interactions between the characters—not the geopolitical maneuvering. This reviewer highly recommends this book for anyone interested in high intrigue within real historical events.” The Free Lance-Star

“There are some authors who have gone out into the world to observe the good, the bad and the ugly. Owen Matthews is such a novelist. Black Sun is fascinating and has fearsome authenticity.” Frederick Forsyth, #1 New York Times-bestselling author

“This thrilling and suspenseful and original thriller of murder and power is a compelling voyage into the darkest secret city of the soviet nuclear project by an expert on all of Russian life.” Simon Sebag Montefiore, New York Times bestselling author of The Romanovs and Stalin

"To call the novel chilling is an understatement. . .If you think you already know about the Soviet drive for world dominance via nuclear supremacy and the extent to which it was enforced by brutality, secrets, and surveillance but foiled by ideological conflict and a corrupt Politburo, think again." Booklist (starred review)

"One of the best thrillers of recent years...a tour-de-force. It drips with authenticity from every page...a page-turning, thumping good read." David Young, Stasi Child

"[A] Stunning debut. . .[Matthews'] marriage of fact and fiction is masterly." The Times (London)

“Matthews is an excellent storyteller, and the plot moves at a brisk pace that keeps us interested throughout. . .Black Sun is the kind of thriller you want to savor as you turn the pages, suspenseful and thought provoking, but before you know it you’ve reached the end, and it’s time to look for more from this author.” New York Journal of Books 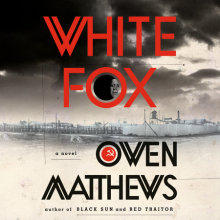 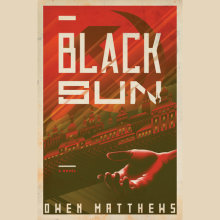