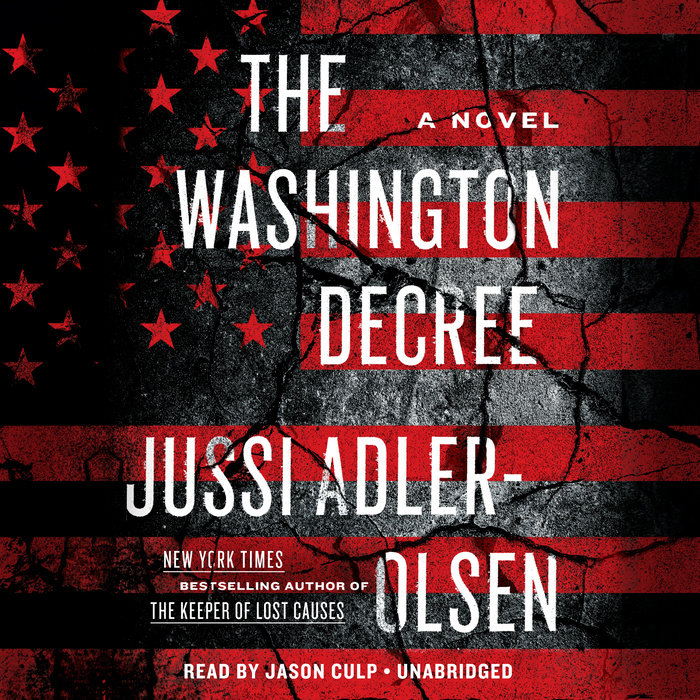 "The president has gone way too far. . . . These are practically dictatorial methods we're talking about."

For Doggie, who worked the campaign trail with Wesley, Jansen's election is a personal victory: a job in the White House, proof to her Republican father that she was right to support Jansen, and the rise of an intelligent, clear-headed leader with her same ideals. But the triumph is short-lived: Jansen's pregnant wife is assassinated on election night, and the alleged mastermind behind the shooting is none other than Doggie's own father.

When Jansen ascends to the White House, he is a changed man, determined to end gun violence by any means necessary. Rights are taken away as quickly as weapons. International travel becomes impossible. Checkpoints and roadblocks destroy infrastructure. The media is censored. Militias declare civil war on the government. The country is in chaos, and Jansen's former friends each find themselves fighting a very different battle, for themselves, their rights, their country . . . and, in Doggie's case, the life of her father, who just may be innocent.
Read More
Praise for The Washington Decree:

“Adler-Olsen writes as if he’s lived in the United States his entire life, and the novel reads as if it were written recently, not years ago. This thought-provoking and timely political thriller shows the author can craft more than compelling crime scenarios.”—Associated Press

“A tantalizing and timely premise makes this political thriller one of those all-too-real scenarios that leave you thinking once you’re done. Spicy, smart, and entertaining.”—Steve Berry, New York Times bestselling author

“Satisfyingly dark, both in tone and content . . . An undeniable page-turner.”—Publishers Weekly on The Scarred Woman

“Adler-Olsen wields a one-two punch of psychological suspense, as his trademark parallel plot follows the remorseless killer’s manipulations while the humorous, sometimes touching rapport between Mørck and Assad threatens to steal the show.”—Booklist (starred review) on The Hanging Girl

“This is a suspense/thriller to beat them all. Not only does it offer action, but readers will start waiting for the rabbit to jump out of the hat and change everything.”—Suspense Magazine on The Alphabet House

“A tense, pleasurable read.”—USA Today on The Marco Effect

“[A] sordid tale . . . inspired by actual events during a dark period of Danish history. Ah, but there is more, so much more in this frenzied thriller.”—The New York Times Book Review on The Purity of Vengeance

“A shattering parable of honest individuals caught up in the corruption of our times.”—Publishers Weekly (starred review) on A Conspiracy of Faith