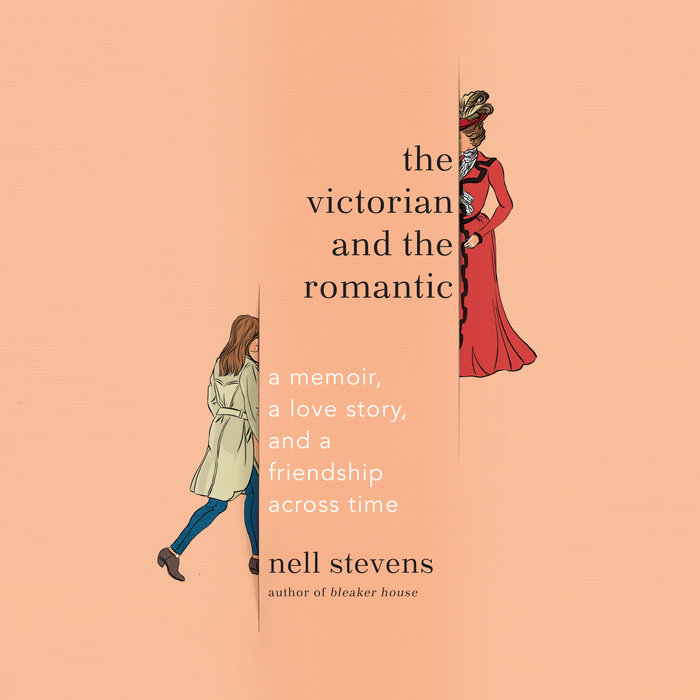 Written by: Nell Stevens
Read by: Nell Stevens
7 Hours and 31 Minutes Imprint: Random House Audio Genre: Biography & Autobiography - Personal Memoirs Release Date: August 07, 2018
In this tale of two writers, Nell Stevens interweaves her own life as a twenty-something graduate student with that of the English author, Elizabeth Gaskell. Although they are separated by more than 150 years, Nell finds herself drawn to the Victorian novelist by their shared experiences of unrequited love—Gaskell for an American critic she met in Rome, Nell for a soulful American screenwriter living in Paris. As Nell’s romance founders and her passion for academia fails to materialize, she finds herself wondering if the indomitable Mrs. Gaskell might rescue her pursuit of love, family, and a writing career. Lively, witty, and impossible to put down, The Victorian and the Romantic is a moving chronicle of two women, each charting a way of life beyond the rules of her time.
Read More
"Utterly engaging . . . The result is a gentle satire on the ways of academia coupled with a painfully credible account of late-twenties love, freighted with all its unanswerable questions about the future. Stevens is a very artful writer—the structure she chooses is inspired—and the book builds to a surprising, and surprisingly moving, ending."
—Rebecca Mead, NewYorker.com

"A hybrid of memoir and fictional biography that invites us to update our view of [Elizabeth Gaskell] . . . Stevens is winningly self-deprecating, and an excellent observer of the absurdities of both romance and academia . . . The Victorian and the Romantic makes one want to read Gaskell’s work [and] it does so because of Steven’s own love for the writer.”
—The New Yorker

"If you’re attracted to an unreliable narrator who blends the sportive and the poignant, the emotional and the knowing, Stevens’s creative memoir may hit your sweet spot."
—Wall Street Journal

“A whip-sharp memoir . . . There is a continuing literary trend in which (usually) female narrators twine their own life into that of a classic author . . . [and] what Stevens brings to the now-familiar form is an incisive wit that, more often than not, she deploys against herself . . . There can be no doubt about the genuine affection that drives Stevens’s project."
—New York Times Book Review

"Afloat with admiration and affection for its subject . . . Celebratory, charming . . . Stevens has an analytical eye and a wonderful taste for absurdity."
—The Guardian

"Extraordinary, delightful, and very moving . . . Stevens’s affection for and relationship to these people is real, and very much alive. The Victorian and the Romantic is about two very different relationships between a man and a woman. But it’s also about the eternal possibility, provided by the written word, of finding a connection with a 'busy, thinking mind now gone.'"
—Irish Times

"A lover of research, Stevens falls under the spell of Elizabeth Gaskell, Victorian writer . . . Stevens alternates chapters between her own life and her discoveries of Gaskell’s, using the device to great effect . . . Such juxtapositions add up to a delightful read."
—Booklist

“Equal parts personal memoir and history, Stevens’s latest will appeal to anyone who has struggled with love, loss, and facing an uncertain future.”
—Library Journal

“A tender, clever, sublimely crafted book that celebrates the struggles and triumphs of writing, love, and the desire for connection.”
—Kiran Millwood Hargrave, author of The Island at the End of Everything

“A witty, humane work of historical storytelling brilliantly enmeshed with an almost love story. Nell Stevens intelligently shows us that it isn’t only the happy endings that come to define our lives, but also those loves that cannot be. I loved it.”
—Rhiannon Lucy Cosslett, author of The Tyranny of Lost Things

“Innovative, emotionally raw—a mature reflection on womanhood and falling in love. Nell Stevens writes with a skill and passion all writers could learn from, and all readers will take joy in. This is a feat!”
—Laura Jane Williams, author of Becoming: Sex, Second Chances, and Figuring Out Who the Hell I Am 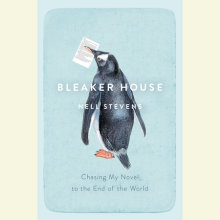