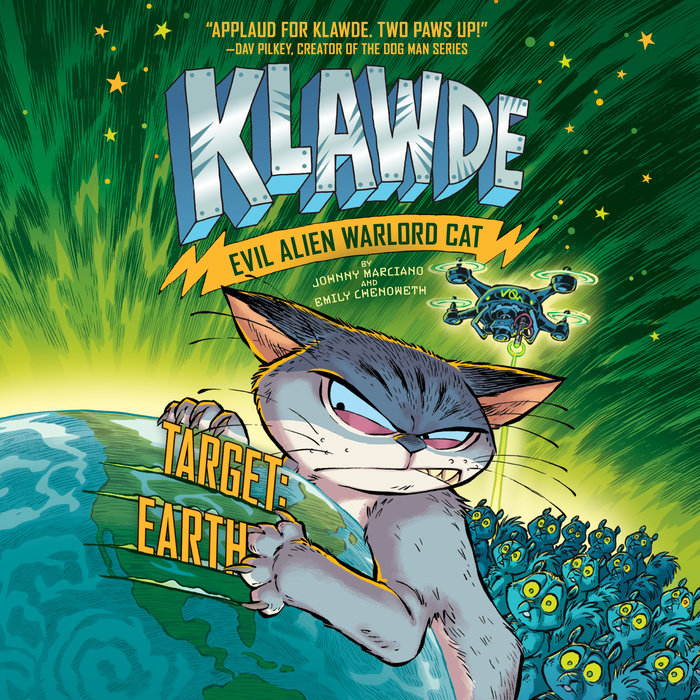 "Funny, savage, and brilliant, Klawde is the pet I wish I had."--Max Brallier, New York Times Bestselling author of The Last Kids on Earth.

In book four of the Klawde series, our favorite warlord cat turns his malevolent gaze to the one target he never thought he'd consider: Earth. But conquering a world is a challenge, even for Klawde, and he'll need two things for his plan to succeed: an army of zombie squirrels, and, of course, money. Lots of money. And he has a plan to get it.

Meanwhile, as his evil pet plots world domination, Raj is also trying to make some extra cash. He's dying for a cool virtual-reality headset and is determined to get his yard-cleaning business off the ground to pay for it. But when a friendly neighbor catches wind of Klawde's plan, Raj and Klawde's stories collide, and Raj may end up paying for his cat's schemes...

Will Klawde's thirst for power finally be quenched? Can Raj bear the responsibility of a small business? And why are all the squirrels acting strange...?

With a hilarious, biting voice that switches between Raj's and Klawde's perspectives, this is the story of an unlikely friendship that emerges between a boy and the evil cat who arrived on his doorstep.
Read More 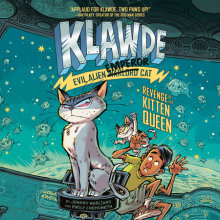 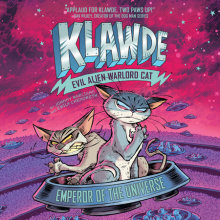 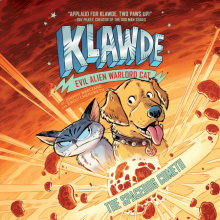 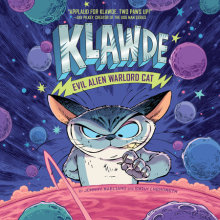