home
x
Subscribe
- Random House Audio -
Written By: Jon Mooallem
Read By: Ray Porter
20
Unabridged Download
-9780593154670 -
*Manufacturerâ€™s Suggested Retail Price. See retailer for details.
This Is Chance!
The Shaking of an All-American City, A Voice That Held It Together 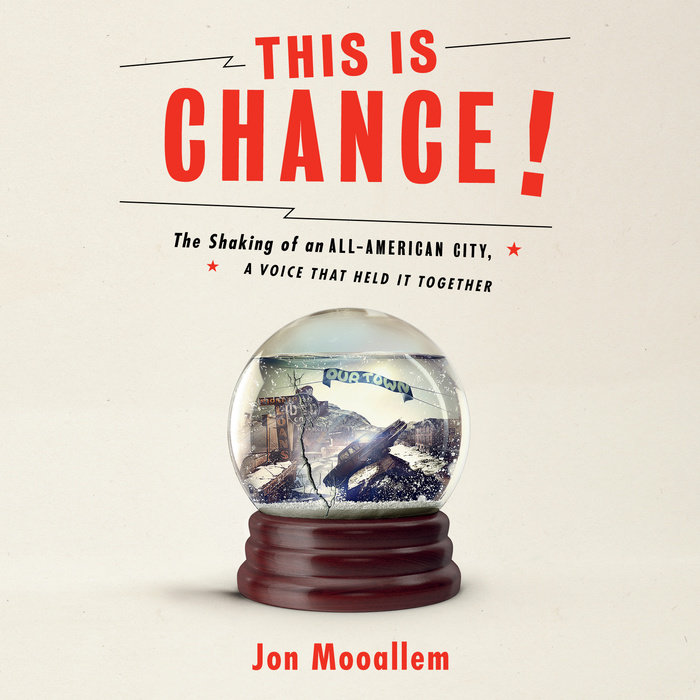 “A powerful, heart-wrenching book, as much art as it is journalism.”—The Wall Street Journal

“A beautifully wrought and profoundly joyful story of compassion and perseverance.”—BuzzFeed (Best Books of the Year)

In the spring of 1964, Anchorage, Alaska, was a modern-day frontier town yearning to be a metropolis—the largest, proudest city in a state that was still brand-new. But just before sundown on Good Friday, the community was jolted by the most powerful earthquake in American history, a catastrophic 9.2 on the Richter Scale. For four and a half minutes, the ground lurched and rolled. Streets cracked open and swallowed buildings whole. And once the shaking stopped, night fell and Anchorage went dark. The city was in disarray and sealed off from the outside world.

Slowly, people switched on their transistor radios and heard a familiar woman’s voice explaining what had just happened and what to do next. Genie Chance was a part-time radio reporter and working mother who would play an unlikely role in the wake of the disaster, helping to put her fractured community back together. Her tireless broadcasts over the next three days would transform her into a legendary figure in Alaska and bring her fame worldwide—but only briefly. That Easter weekend in Anchorage, Genie and a cast of endearingly eccentric characters—from a mountaineering psychologist to the local community theater group staging Our Town—were thrown into a jumbled world they could not recognize. Together, they would make a home in it again.

Drawing on thousands of pages of unpublished documents, interviews with survivors, and original broadcast recordings, This Is Chance! is the hopeful, gorgeously told story of a single catastrophic weekend and proof of our collective strength in a turbulent world.

There are moments when reality instantly changes—when the life we assume is stable gets upended by pure chance. This Is Chance! is an electrifying and lavishly empathetic portrayal of one community rising above the randomness, a real-life fable of human connection withstanding chaos.
Read More
“It’s an inspiring portrait of one woman who embraced and mitigated a crisis situation; a beautiful exploration of how people tell stories on the radio, on stage, in books, and generally to each other; and a suddenly very relevant and optimistic description of how humans act when confronted with sudden, world-changing circumstances.”—Wired

“The central event occurred half a century ago. But the parallels between that moment and this one felt unmistakable.”—Michael Barbaro, The New York Times

“This is a story about what makes us human.”—Anchorage Daily News

“No matter who you are, no matter what your reading tastes . . . This is Chance! will speak directly to you at this moment in time.”—Seattle Review of Books

“A great story of how even strangers can come together to promote healing in times of crisis.”—Forbes

“Jon Mooallem . . . brings to life one heroine’s story that inspired hope, kindness and altruism . . . put[s] the quake to words with an authenticity that could trick most any Alaskan into thinking the author had lived through it . . . This Is Chance! resonates at its core, a deeply moving ideology about a community facing uncertainty and change, in a world otherwise perceived to be safe and predictable.”—Anchorage Press

“It’s a feel-good story about a community pulling together to respond to an unprecedented disaster.”—St. Louis Public radio

“A master of narrative nonfiction . . . puts his narrative know-how to work depicting a community at the mercy of nature.”—California magazine

“A picture of a community coming together in the face of tragedy [that] seems to offer a blueprint for us now: a possible route forward, when previously unthinkable environmental and political catastrophes seem to have become a daily occurrence.”—Outside

“An intimate, moving story about our capacity to care for one another when things fall apart—and, just maybe, on all the ordinary days, too. Jon Mooallem is one of the most intelligent, compassionate, and curious authors writing today. I would go on any adventure that his mind embarks upon, knowing that I was being led by the ablest of guides.”—Elizabeth Gilbert

“With grace and command, Jon Mooallem illuminates the near-divine existential interchange between wonder and horror, fate and self-determination. I teared up reading it, getting to know Genie Chance, a perfectly named hero—grateful to brush up against the extraordinary and unforgotten.”—Jia Tolentino, bestselling author of Trick Mirror

“This Is Chance! is funny, poignant, and surprising: It takes an all-too-familiar story of a woman whose work is fundamental but long forgotten and turns it on its head.”—Rebecca Skloot, bestselling author of The Immortal Life of Henrietta Lacks
Read More 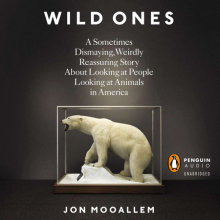 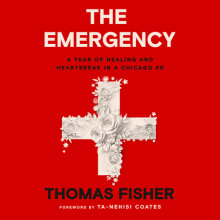