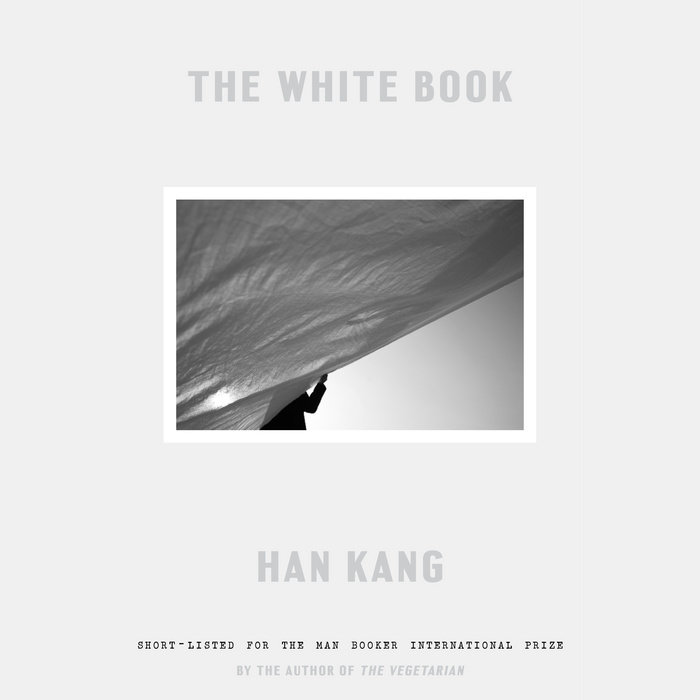 From Booker Prize-winner and literary phenomenon Han Kang, a lyrical and disquieting exploration of personal grief, written through the prism of the color white

While on a writer's residency, a nameless narrator wanders the twin white worlds of the blank page and snowy Warsaw. THE WHITE BOOK becomes a meditation on the color white, as well as a fictional journey inspired by an older sister who died in her mother's arms, a few hours old. The narrator grapples with the tragedy that has haunted her family, an event she colors in stark white--breast milk, swaddling bands, the baby's rice cake-colored skin--and, from here, visits all that glows in her memory: from a white dog to sugar cubes.

As the writer reckons with the enormity of her sister's death, Han Kang's trademark frank and chilling prose is softened by retrospection, introspection, and a deep sense of resilience and love. THE WHITE BOOK--ultimately a letter from Kang to her sister--offers powerful philosophy and personal psychology on the tenacity and fragility of the human spirit, and our attempts to graft new life from the ashes of destruction.
Read More
Praise for The White Book:

“Formally daring, emotionally devastating and deeply political...In this subtle and searching novel, Kang, through Smith, proposes a model of genuine empathy, one that insists on the power of shared experience but it not predicated on the erasure of difference.”
—Katie Kitamura, New York Times Book Review

“The White Book is a novel that's difficult to describe, but easy to love. It's a delicate book, hard to know, impossible to pin down, but it's filled with some of Han's best writing to date. And it's also one of the smartest reflections on what it means to remember those we've lost.”
—Michael Schaub, NPR.org

“A brilliant psychogeography of grief, moving as it does between place, history and memory... Poised and never flinches from serene dignity... The White Book is a mysterious text, perhaps in part a secular prayer book... Translated peerlessly by Smith, [it] succeeds in reflecting Han's urgent desire to transcend pain with language.”
—Guardian

“With eloquence and grace, Han breathes life into loss and fills the emptiness with this new work.”
–Library Journal

“Everything I ever thought about the color white has been profoundly altered by reading Han Kang’s brilliant exploration of its meaning and the ways in which white shapes her world, from birth to death—including the death of The White Book’s narrator’s older sister, who died just a few hours after she was born, in her mother’s arms. This is an unforgettable meditation on grief and memory, resilience and acceptance, all offered up in Han’s luminous, intimate prose.”
—NYLON

“Han’s first two English-language translations (The Vegetarian and Human Acts) were instant sensations, establishing her as a riveting practitioner of the surreal and of historical fiction alike. Her latest to be translated by Deborah Smith is told by a woman haunted by the death of her elder sister just after birth — a contemplation of life, death, resilience and, as the title hints, color.”
—Huffington Post

“I adored Han Kang’s eerie English-language debut of denial, excess, and transformation, The Vegetarian, and I can’t wait to read her next tale, which promises to be equal parts Italo Calvino, Angela Carter, and something entirely Han Kang’s own. In The White Book, a writer in residency based in Warsaw contemplates the color white as a symbol for grief, for a quieter, yet just as intensely symbolic, follow-up to the startling violence of her first two books.”
—LitHub

“A quietly gripping contemplation on life, death, and the existential impact of those who have gone before."
—Eimear McBride

"The White Book is a profound and precious thing, its language achingly intimate, each image haunting and true. It is a remarkable achievement. Han Kang is a genius."
—Lisa McInerney 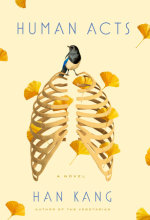 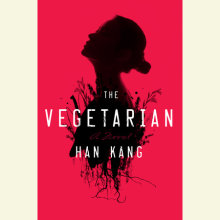 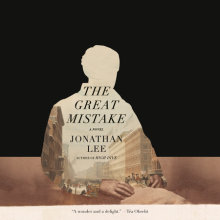