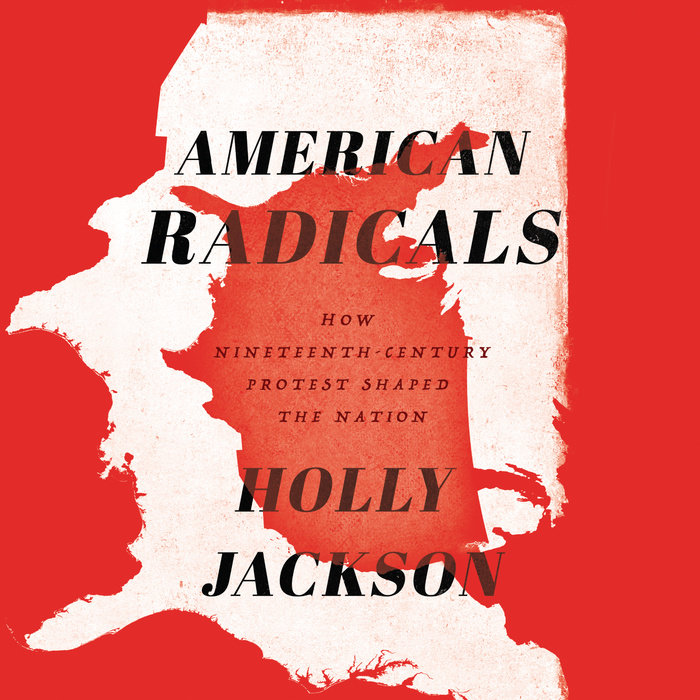 A dynamic, timely history of nineteenth-century activists—free-lovers and socialists, abolitionists and vigilantes—and the social revolution they sparked in the turbulent Civil War era

On July 4, 1826, as Americans lit firecrackers to celebrate the country’s fiftieth birthday, both John Adams and Thomas Jefferson were on their deathbeds. They would leave behind a groundbreaking political system and a growing economy—as well as the glaring inequalities that had undermined the American experiment from its beginning. The young nation had outlived the men who made it, but could it survive intensifying divisions over the very meaning of the land of the free?

A new network of dissent—connecting firebrands and agitators on pastoral communes, in urban mobs, and in genteel parlors across the nation—vowed to finish the revolution they claimed the founding fathers had only begun. They were men and women, black and white, fiercely devoted to causes that pitted them against mainstream America even while they fought to preserve the nation’s founding ideals: the brilliant heiress Frances Wright, whose shocking critiques of religion and the institution of marriage led to calls for her arrest; the radical Bostonian William Lloyd Garrison, whose commitment to nonviolence would be tested as the conflict over slavery pushed the nation to its breaking point; the Philadelphia businessman James Forten, who presided over the first mass political protest of free African Americans; Marx Lazarus, a vegan from Alabama whose calls for sexual liberation masked a dark secret; black nationalist Martin Delany, the would-be founding father of a West African colony who secretly supported John Brown’s treasonous raid on Harpers Ferry—only to ally himself with Southern Confederates after the Civil War.

Though largely forgotten today, these figures were enormously influential in the pivotal period flanking the war, their lives and work entwined with reformers like Frederick Douglass, Elizabeth Cady Stanton, and Henry David Thoreau, as well as iconic leaders like Abraham Lincoln. Jackson writes them back into the story of the nation’s most formative and perilous era in all their heroism, outlandishness, and tragic shortcomings. The result is a surprising, panoramic work of narrative history, one that offers important lessons for our own time.
Read More
“In this electric debut, Jackson . . . eschews presidents and generals to construct a mesmerizing story of people who committed themselves to a vision of the United States based on ‘collectivity, equality, and freedom.’ . . . This is essential reading for anyone interested in how the U.S. became what it is today.”—Publishers Weekly (starred review)

“Jackson adeptly interweaves all these stories, connecting one radical thinker to another to show the sweep of progressive thought in the nineteenth century that continues to echo today. Abundantly detailing political movements and the characters who led them, this history appeals to a broad spectrum of readers.”—Booklist (starred review)

“Magnificent . . . This incisive and well-written overview of Americans who protested wrongs in their society deserves a wide readership. Many fine academic studies have covered the subjects here, but this account, written for a general audience, is authoritative and fast-paced and vividly portrays a crucial period.”—BookPage

“The author’s account moves swiftly and interestingly. . . . Jackson’s book merits attention as a study in what she calls ‘slow-release radicalism,’ with seeming failures that eventually turned into successes. A useful survey of American activism and its lasting repercussions.”—Kirkus Reviews

“A forcefully argued and lyrical account . . . Readers interested in the history of social and radical movements, along with antebellum history, will find much to enjoy.”—Library Journal

“By recovering the passionate lives and words of idealistic radicals and reformers, Holly Jackson reveals the better angels of nineteenth-century America. Telling a powerful story in lucid prose, she reminds us of what people of courage and conviction can achieve against long odds and powerful foes.”—Alan Taylor, Pulitzer Prize­­­–winning author of American Revolutions: A Continental History, 1750–1804

“American Radicals is a brilliant and timely firecracker of a book. Following the lives and activism of a diverse and fascinating cast of characters—men and women, black and white, all of them fearless—Holly Jackson has crafted a tale as dynamic and lively as America itself.”—Karen Abbott, author of The Ghosts of Eden Park and Liar, Temptress, Soldier, Spy

“A masterful history and a profound meditation on the limits of protest, American Radicals is immensely useful for today’s activists.”—Micah White, author of The End of Protest: A New Playbook for Revolution

“Teeming with colorful and long-forgotten characters, Holly Jackson’s dazzling new history—at once wide-ranging and fine-grained—recovers anew the restless and improbable spirit of reform that animated America in the nineteenth century. American Radicals is a timely and powerful reminder that America has always been a work in progress—and that voices of protest echo with purpose and urgency across the generations. Amid the din of our daunting times, here is a history lined with hope.”—Brian Matthew Jordan, finalist for the 2016 Pulitzer Prize in History for Marching Home: Union Veterans and Their Unending Civil War

“American Radicals is a wise and vivid history of the women and men who imagined a nation that would live up the ideals of untrammeled personal liberty and direct democracy and then dared to build movements and communities dedicated to that purpose. This is a book that will educate and thrill progressives of all ages.”—Michael Kazin, author of War Against War: The American Fight for Peace, 1914–1918 and professor of history at Georgetown University

“Jackson gives readers stories that are inspiring, infuriating, hilarious, frustrating, and meaningful for our complicated present. An outstanding book that any modern radical should read.”—Erik Loomis, associate professor of history at the University of Rhode Island and author of A History of America in Ten Strikes
Read More 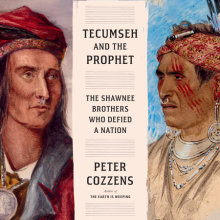