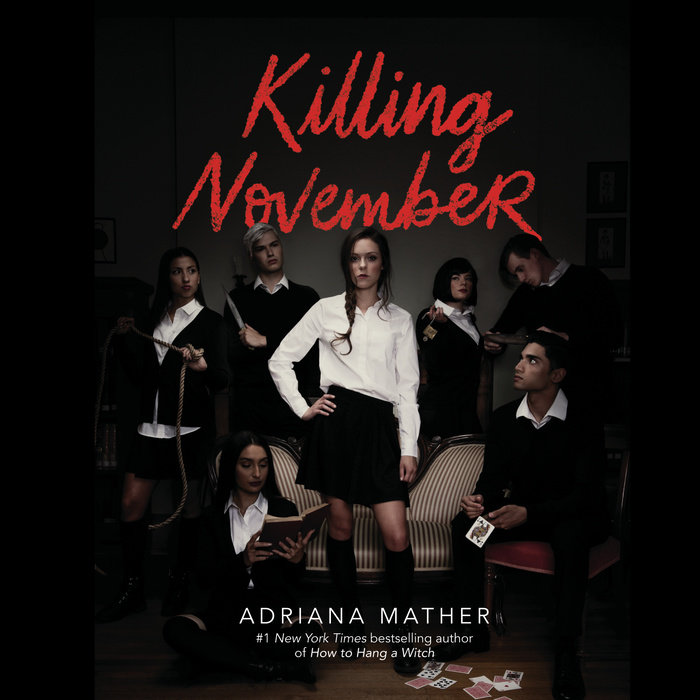 November is as good as dead. She just doesn't know it yet.

At the international Academy Absconditi, there's no electricity, no internet, and an archaic eye-for-an-eye punishment system. Classes range from knife throwing and poisons to the art of deception. And the students? All silver-spoon descendants of the world's most elite strategists--training to become assassins, spies, and master impersonators.
One is a virtuoso of accents--and never to be trusted. Another is a vicious fighter determined to exploit November's weaknesses. And then there's the boy with the mesmerizing eyes and a secret agenda.
November doesn't know how an ordinary girl like her fits into the school's complicated legacy. But when a student is murdered, she'll need to separate her enemies from her allies before the crime gets pinned on her . . . or she becomes the killer's next victim.

From New York Times bestselling author Adriana Mather comes the first book in a thrilling new series that will leave you breathless.
Read More
"Full of danger and intrigue, this series opener establishes a fascinating premise with an international cast of tenuous allies and ambiguous adversaries that will keep our heroine, and her readers, on a knife’s edge." --The Bulletin

"Anything is possible in this world of cloaks and daggers. A strong beginning that will leave readers hungry for more." --Kirkus Reviews
Read More

6 Suspenseful YA Listens to Enjoy This Summer 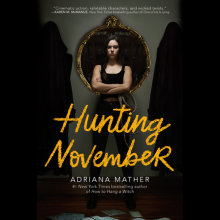 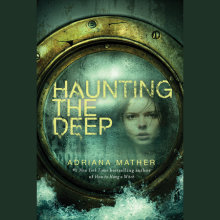 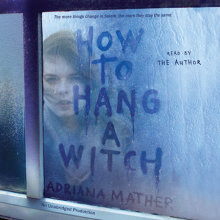