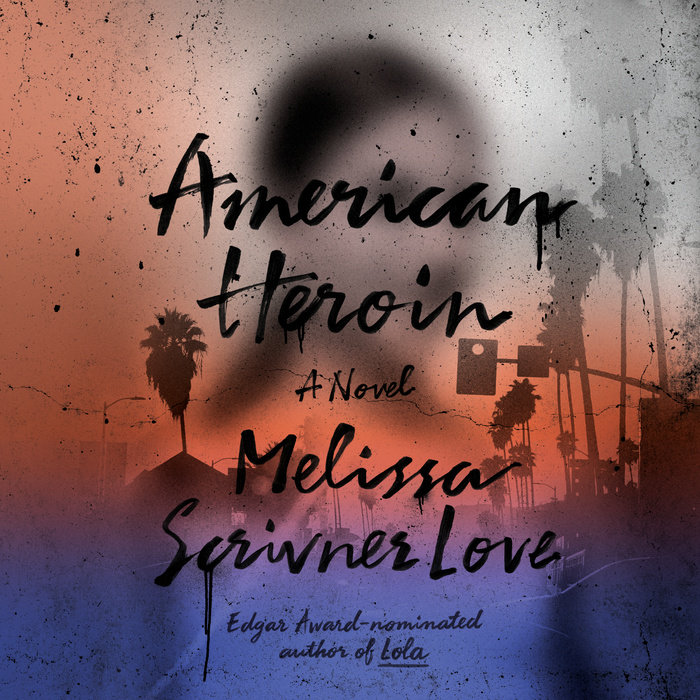 Written by: Melissa Scrivner Love
Read by: Roxana Ortega
13 Hours and 4 Minutes Imprint: Random House Audio Genre: Fiction - Thrillers - Crime Release Date: February 19, 2019
The unforgettable protagonist of Lola returns in a gritty, high-octane thriller about a brilliant woman who will stop at nothing to protect her growing drug empire, even if she has to go to war with a rival cartel...or her own family

It took sacrifice, pain, and more than a few dead bodies, but Lola has clawed her way to the top of her South Central Los Angeles neighborhood. Her gang has grown beyond a few trusted soldiers into a full-fledged empire, and the influx of cash has opened up a world that she has never known--one where her daughter can attend a good school, where her mother can live in safety, and where Lola can finally dream of a better life. But with great opportunity comes great risk, and as Lola ascends the hierarchy of the city's underworld she attracts the attention of a dangerous new cartel who sees her as their greatest obstacle to dominance. Soon Lola finds herself sucked into a deadly all-out drug war that threatens to destroy everything she's built.

But even as Lola readies to go to war, she learns that the greatest threat may not be a rival drug lord but a danger far closer to home: her own brother.

Edgy, complex, and breathtakingly propulsive, Melissa Scrivner Love has crafted a novel sure to please not only those who loved her first book but everyone who enjoys a gripping thriller.
Read More
“You can't help loving this coldblooded murderer.” - KIRKUS REVIEWS

“Love crafts a first-rate plot, but this crime thriller’s real strength is the character study of Lola, who eschews preconceived notions of what a drug lord should be.” – PUBLISHER'S WEEKLY

“Lola Vasquez is back in a stunning sequel to the author’s Edgar-nominated and Debut Dagger–winning Lola (2017), which drew inevitable comparisons to The Girl with the Dragon Tattoo. But Lola is in no way derivative. She leaps off the pages as a unique character, fully locked and loaded… Many readers may find themselves developing a definite affection for a woman who is essentially a cold-blooded killer.” - BOOKLIST

“A shot in the arm. Melissa Scrivner Love delivers the goods with a pure fix of adrenaline that doesn’t subside until the final page. In Lola we have a character who feels all-too rare in contemporary crime fiction—a protagonist who’s prepared to fight tooth and nail for everything she holds dear, including her own compassion. American Heroin is addictive. A rip-through-it-in-one-sitting thrill ride that will leave readers hooked.”
—Joseph Knox, internationally bestselling author of Sirens and The Smiling Man

“Raw, gritty, and excruciatingly real, Melissa Scrivner Love’s American Heroin features one of the most brutal and conflicted anti-heroines in new crime fiction. Lola Vasquez is a ruthless gang leader and a protective mother, funneling heroin to her South Central Los Angeles neighborhood in order to finance a life for her daughter and mother away from the mayhem she herself inflicts. A can’t-look-away, just-one-more-page thriller, American Heroin opens a window into a pitiless world where loyalty is rewarded and betrayers pay the price.”
—Karen Dionne, internationally bestselling author of The Marsh King’s Daughter

“Melissa Scrivner Love’s latest has an engine that won’t quit and a heroine I couldn’t help but love. Damaged, brilliant, loyal to a fault, Lola lives by her own code, straddling a chasm between motherhood and drug queenpin that runs down the center of her own heart. American Heroin is a white-hot bullet of a book that blasts its way under your skin and stays there—do not miss this ride.”
—Joshilyn Jackson, New York Times bestselling author of The Almost Sisters

“Melissa Scrivner Love has done the near-impossible: She’s made us care deeply about a gang-leading drug dealer, her friends, her enemies, and her world. And done it beautifully. Lola is a marvelous creation; brave but soft, smart but not mistake-proof, unique but completely believable. In short: American Heroin a terrific book.”
—S. J. Rozan, bestselling author of Absent Friend
Read More 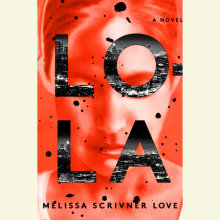