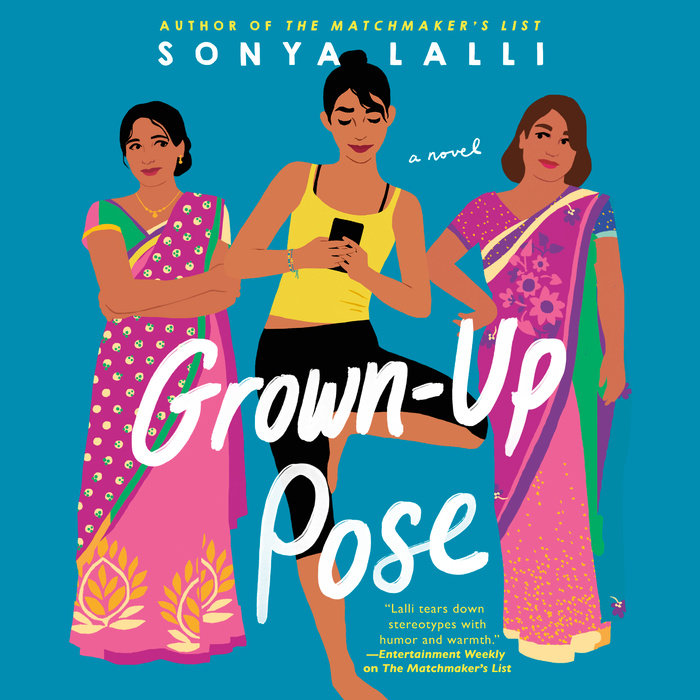 Adulting shouldn't be this hard. Especially in your thirties. Having been pressured by her tight-knit community to get married at a young age to her first serious boyfriend, Anu Desai is now on her own again and feels like she is starting from the beginning.

But Anu doesn't have time to start over. Telling her parents that she was separating from her husband was the hardest thing she's ever done—and she's still dealing with the fallout. She has her young daughter to support and when she invests all of her savings into running her own yoga studio, the feelings of irresponsibility send Anu reeling. She'll be forced to look inside herself to learn what she truly wants.
Read More
"A poignant coming-of-age story with the added twist that Lalli's spunky heroine, Anu Desai, is long married and a mother of one. Caught in a tug of war between what is traditional and what is modern, between mothers and mother-in-laws, Anu's discovery of self-worth as well as value in family, friends and work is a joy to read. From yoga studios to finding oneself in trips abroad to online dating, Lalli gives readers a wonderful novel about love and belonging and meaning of happiness and home."—Soniah Kamal, award-winning author of Unmarriageable: Pride and Prejudice in Pakistan

"Anu's struggle to find herself is wrought with obstacles and sometimes frustrating, but the resolution of her story is both satisfying and realistic. A moving look at one woman's journey between her family and her desire for independence."—Kirkus

"Sonya Lalli offers up a tale of familial pressures, cultural traditions, and self-discovery, that is equal turns heartbreaking and hilarious...Lalli tears down stereotypes with humor and warmth."—Entertainment Weekly

"Lalli’s sharp-eyed tale of cross-cultural dating, family heartbreak, the strictures of culture, and the exuberance of love is both universal and timeless."—Publishers Weekly (starred review)

“Bright and vivid, and fresh and funny—I was utterly charmed by this insight into Raina's struggle to be the perfect Indian daughter.”—Veronica Henry, author of How to Find Love in a Bookshop

“A riotous odyssey into the pressures of cross-cultural modern dating that will chime with every 20-something singleton.”—ELLE (UK)

"The Matchmaker's List comes through in spades (and hearts)."—NPR
Read More 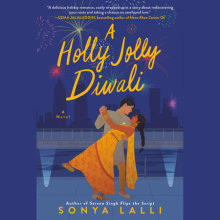 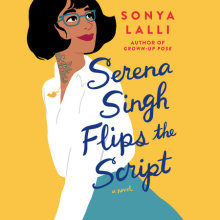 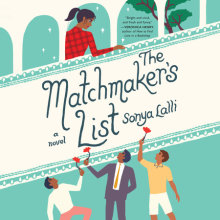