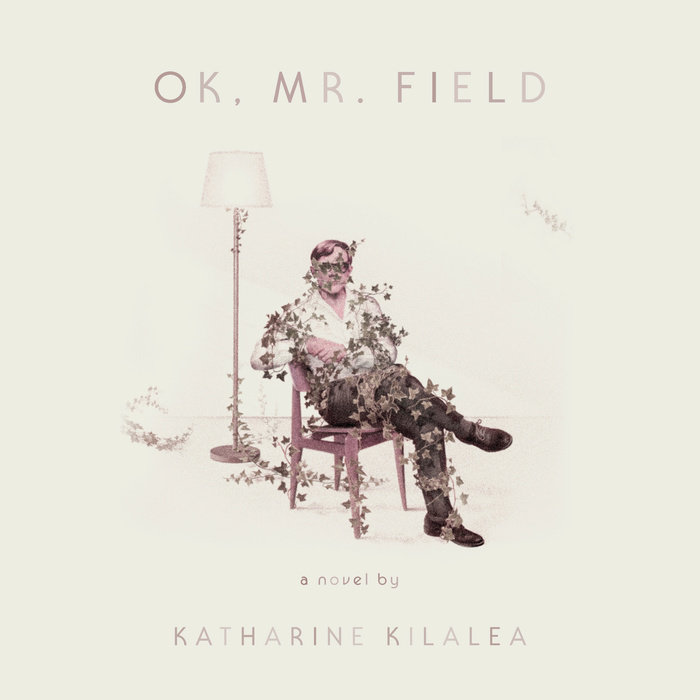 Mr. Field wants a new life, a life cleansed of the old one’s disappointments. A concert pianist on the London scene, his career is upended when the train he is travelling on crashes into the wall at the end of a tunnel. The accident splinters his left wrist, jeopardizing his musical ambitions. On a whim, he uses his compensation pay-out to buy a house he has seen only once in a newspaper photograph, a replica of Le Corbusier's Villa Savoye on a stretch of coast outside Cape Town. Together with his wife, Mim, Mr. Field sets out in the hope that the house will make him happier, or at least less unhappy.

But as time passes, the house—which Le Corbusier designed as "a machine for living"—begins to have a disturbing effect on Mr. Field. Its narrow windows educate him in the pleasures of frustrated desire. Its sequence of spaces, which seem to lead toward and away from their destinations at once, mirror his sense of being increasingly cut off from the world and from other people. When his wife inexplicably leaves him, Mr. Field can barely summon the will to search for her. Alone in the decaying house, he finds himself unglued from reality and possessed by a longing for a perverse kind of intimacy.

OK, Mr. Field is a strange and beguiling novel that dwells in the silences between words, in the gaps in conversation, and in the unbridgeable distance between any two people. Through her restless intelligence and precise, musical prose, Katharine Kilalea confidently guides us into new fictional territory.
Read More
Named one of the Best Books of 2018 by Publishers Weekly and Lit Hub

“Dazzling. . . . Luminous. . . . As with much of Beckett’s writing, OK, Mr. Field is often bleakly comic. But at moments it is also tender (without being sentimental), depicting the strange dream-like inner life of someone who is terribly lonely. . . . OK, Mr. Field introduces a striking new voice in fiction.” —The Economist

"A startlingly good first novel. . . . as uncanny as Kafka or Beckett." —The Spectator

“Enthralling. . . .Kilalea’s impressionistic prose invites comparison to the attentive introspection of Woolf, the existential erosion of Beckett and the reveries of Proust. . . .This is an unforgettable voyage, slip sliding away into the unknown and unknowable.” —Seattle Times

"A bewitching debut novel . . . with prose of this quality it is hard to protest, and Mr Field is in any case good company—irascible and weird, but endearing in his attempts to duck the loneliness waiting for him at every turn." —The Sunday Times

"In a spare and inventive first novel, poet Katharine Kilalea breathes life into a lonely, flummoxed man in search of a metaphysical place to hang his hat." —Shelf Awareness

“One of the most original, beautifully written and convincing works of fiction I have read in a long time, with a narrative that is mysterious yet compulsive. Utterly marvelous.” —George Szirtes, author of Bad Machine

"Kilalea writes with virtuosic control. . . . She chooses her images carefully and deploys them with precision." —The Times Literary Supplement

“OK, Mr. Field is a novel brave in its own intelligence and subtlety. The writing is quietly beautiful and the narrator’s voice strange and compelling.” —Sarah Moss, author of The Tidal Zone

“Katharine Kilalea is to literature what ceramic knives are to cookery. This is a whole new type of writing and it will cut through everything.” —Emily Berry, author of Stranger, Baby

“OK, Mr. Field is a beautiful novel—deeply felt, inventive, and inspiring in its form, insights, and originality.” —Yasmine El Rashidi, author of Chronicle of a Last Summer
Read More

Debut Authors to Listen to in July