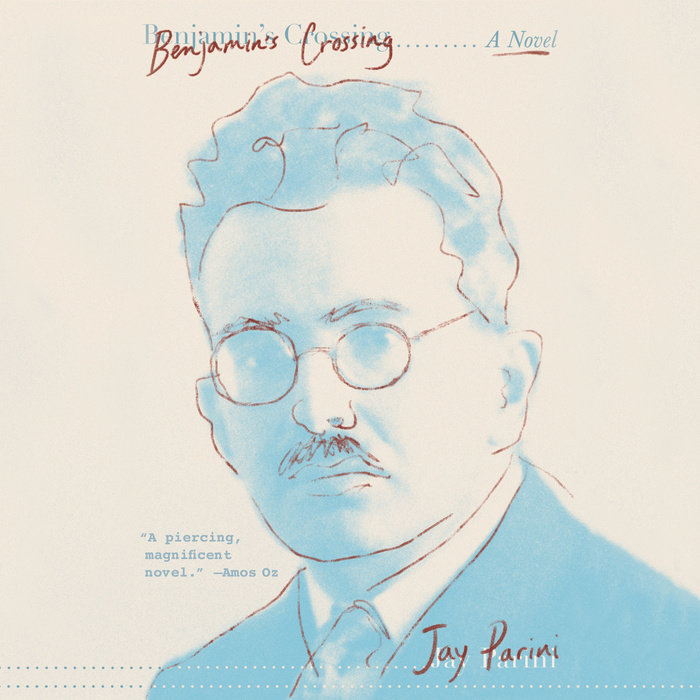 It is 1940. For the past decade, Walter Benjamin--the German-Jewish critic and philosopher--has been writing his masterpiece in a library in Paris, a city he loves. Now Nazi tanks have overrun the suburbs, and Benjamin is forced to flee. With a battered briefcase that contains his precious manuscript of a thousand handwritten pages, he sets off for the border and is led by chance to a young anti-Nazi who is taking Jews and other refugees over the Pyrenees into Spain, where they may (with luck) make their way to freedom in Portugal or South America.
Beloved biographical novelist Jay Parini's thrilling tale of escape is beautifully interwoven with vignettes of Benjamin's complex, cosmopolitan past: his privileged childhood in Berlin, his years with the German Youth Movement, his university days. His close friendship with Gershom Scholem, the eminent scholar of Jewish mysticism, and many other well-known artists and intellectuals who were part of Benjamin's intimate circle between the two world wars. Part tragedy, part dark comedy, this sharply realized historical novel tells one of the great and most moving peripheral stories of the Holocaust.
Read More
“A piercing, magnificent novel.” —Amos Oz

"Painstakingly researched and dramatically recounted. . . . [Benjamin’s Crossing] has something important to tell us.” —The New York Times Book Review

"Benjamin’s Crossing is a stunning novel of war, intellectual history, and the great divide civilization crossed in the year 1940. . . . Humorous, profound, and affecting.” —Erica Jong 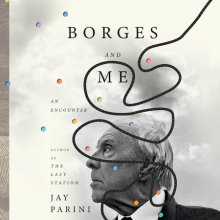 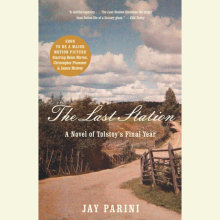