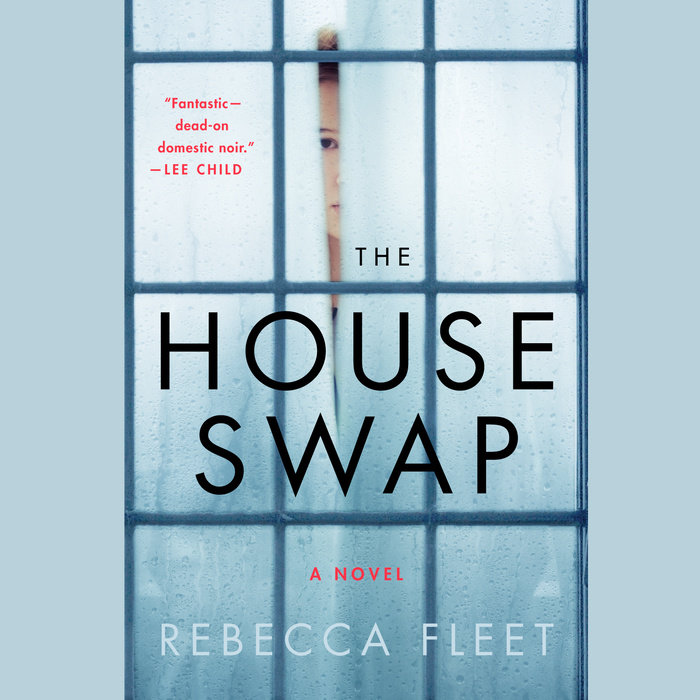 She may not know exactly who is in her house. But she knows why they are there. Be careful who you let in…

A house swap becomes the eerie backdrop to a crumbling marriage, a long-buried affair, and the fatal consequences that unfold

When Caroline and Francis receive an offer to house swap--from their city apartment to a house in a leafy, upscale London suburb--they jump at the chance for a week away from home, their son, and the tensions that have pushed their marriage to the brink.

As the couple settles in, the old problems that permeate their marriage--his unhealthy behaviors, her indiscretions--start bubbling to the surface. But while they attempt to mend their relationship, their neighbor, an intense young woman, is showing a little too much interest in their activities.

Meanwhile, Caroline slowly begins to uncover some signs of life in the stark house--signs of her life. The flowers in the bathroom or the music might seem innocent to anyone else--but to her they are clues. It seems the person they have swapped with is someone who knows her, someone who knows the secrets she's desperate to forget. . . .

Be careful who you let in. . .
Read More
“[A] delightful work of domestic noir.” –The Washington Post

“[The House Swap] will keep [readers] turning the pages as the satisfying twists unfold.” --Booklist

“Fleet is a writer to watch.” --Publishers Weekly

“So engrossing that I forgot to turn off the bath taps. Nearly caused a flood.” --Jane Corry, national bestselling author of My Husband’s Wife

“An enthralling thriller that lives up to its chilling premise.” –Renée Knight, author of Disclaimer

“Fleet has created a perfectly contained cast of credible characters in a story so intriguing that you will be guessing right up to the last page.” –Liz Nugent, author of Unraveling Oliver 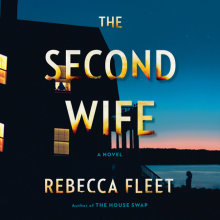