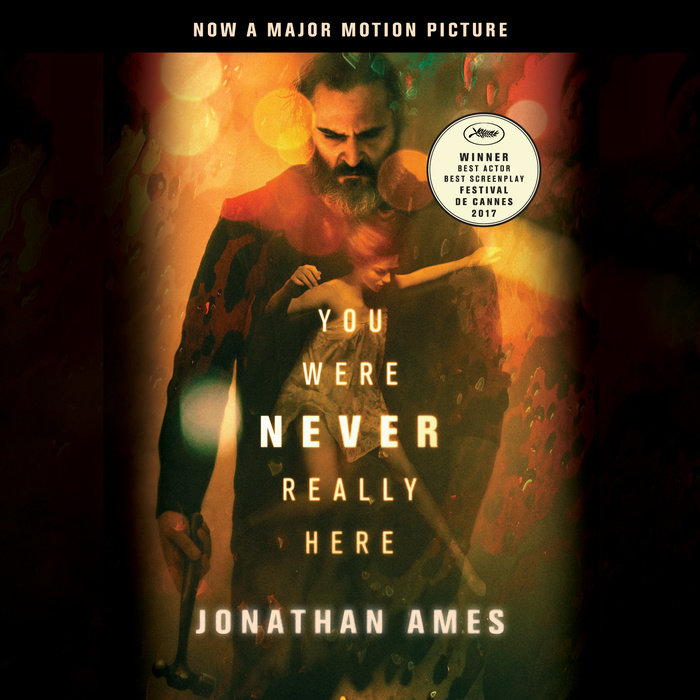 Now a major motion picture starring Joaquin Phoenix, You Were Never Really Here is a gritty, harrowing story of corruption and one man's violent quest for vengeance.

Joe has witnessed things that cannot be erased. A former FBI agent and Marine, his abusive childhood has left him damaged beyond repair. He has completely withdrawn from the world and earns his living rescuing girls who have been kidnapped into the sex trade.

When he's hired to save the daughter of a corrupt New York senator held captive at a Manhattan brothel, he stumbles into a dangerous web of conspiracy, and he pays the price. As Joe's small web of associates are picked off one by one, he realizes that he has no choice but to take the fight to the men who want him dead.

Brutal and redemptive in equal measure, You Were Never Really Here is a toxic shot of a thriller, laced with corruption, revenge and the darkest of inner demons.

“Brutal, unrelenting, and utterly compelling. . . . This white-hot short novel blasts through its 100 pages like a fireball stampeding through a tunnel.”
—Booklist

“Evocative. . . . Ames pulls no punches in his buildup to a grim conclusion that Jim Thompson devotees will appreciate.”
—Publishers Weekly (starred review)

"Ames is an adept purveyor of the very noir, particular scenes of violence. He achieves more in less than 100 pages than most crime novels three times the length do"
—The Times, Crime Books of the Year 2016

"A striking and powerful noir debut that can be consumed in a single sitting. . . . Ames reveals himself here as a stylish thriller writer"
—Daily Mail 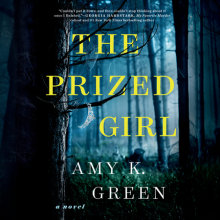