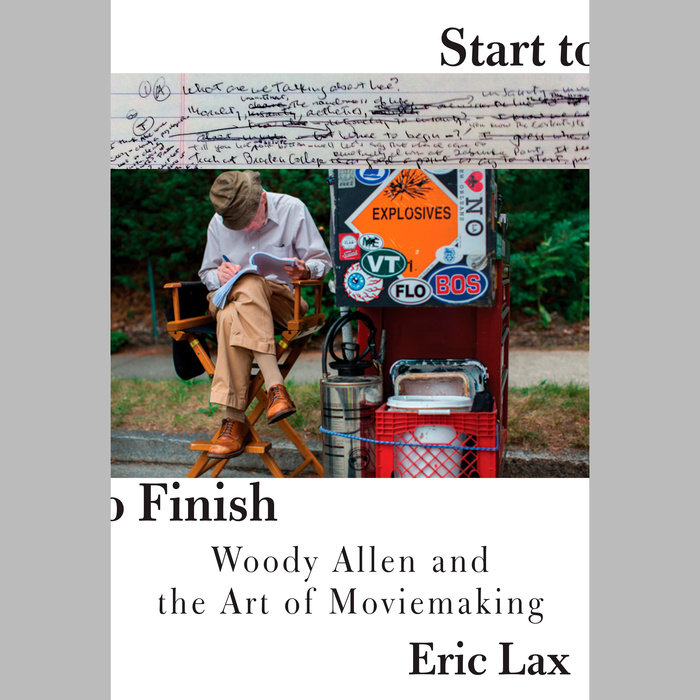 Written by: Eric Lax
Read by: Arthur Morey
12 Hours and 7 Minutes Imprint: Random House Audio Genre: Performing Arts - Individual Director Release Date: October 03, 2017
A cinephile's dream: the chance to follow legendary director Woody Allen throughout the creation of a film--from inception to premiere--and to enjoy his reflections on some of the finest artists in the history of cinema.

Eric Lax has been with Woody Allen almost every step of the way. He chronicled Allen's transformation from stand-up comedian to filmmaker in On Being Funny (1975). His international best seller, Woody Allen: A Biography (1991), was a portrait of a director hitting his stride. Conversations with Woody Allen comprised interviews that illustrated Allen's evolution from 1971 to 2008. Now, Lax invites us onto the set--and even further behind the scenes--of Allen's Irrational Man, which was released in 2015, and starred Joaquin Phoenix and Emma Stone. Revealing the intimate details of Allen's filmmaking process, Lax shows us the screenplay being shaped, the scenes being prepared, the actors, cinematographers, other crew members, the editors, all engaged in their work. We hear Allen's colleagues speak candidly about working with him, and Allen speaking with equal openness about his lifetime's work. An unprecedented revelation of one of the foremost filmmakers of our time, Start to Finish is sure to delight not only movie buffs and Allen fans, but everyone who has marveled at the seeming magic of the artistic process.
Read More
“You don’t need to be a Woody Allen fan to enjoy this book. It’s a veritable master class in filmmaking, with much to interest and amuse anyone who loves movies.” —Peter Biskind, The New York Times Book Review

“[Start to Finish is] one of the most informative and entertaining accounts of the making of a movie that I’ve ever read.” —Joe Meyers, CT News

“The book is a highly personal portrait of Allen—we see his insecurities, his vulnerabilities, and his dogged pursuit of a good story, be it for comedy or for deep examination of human morality—and the narrative is ripe with anecdotes and quotes. But the real achievement is seeing in detail the arc of any creative process. Allen fans will delight in spending time with him by proxy, and anyone interested in modern film should find much of interest in this well-reported study.” —Kirkus 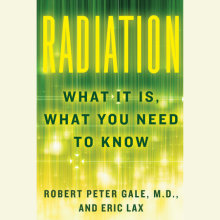