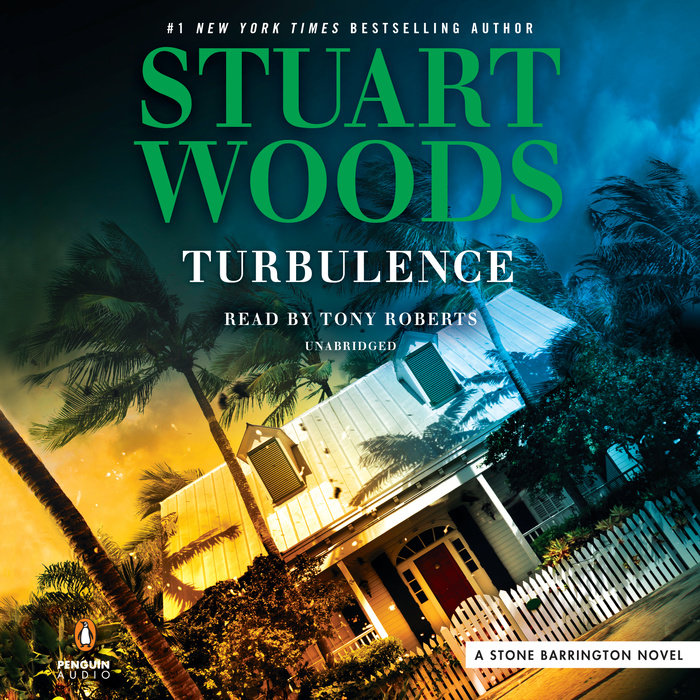 In the electrifying new thriller from #1 New York Times-bestselling author Stuart Woods, Stone Barrington finds himself pitted against both man and nature.

Stone Barrington and several friends are vacationing in Florida when an extreme weather event puts a damper on their trip. Even worse, the hurricane-force winds blow a powerful, noxious politician straight onto Stone's doorstep. Though they part ways before long, Stone soon learns that he hasn't seen the last of his new acquaintance. It turns out that this official has some shady associates who may have destructive plans afoot, and Stone needs an entrée to the inside to figure out their scheme. With the fate of nations at stake, Stone must summon all of his fearless daring to put an end to the audacious plot...but this time he may be in over his head.
Read More
“Stuart Woods is a no-nonsense, slam-bang storyteller.”—Chicago Tribune 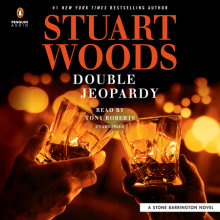 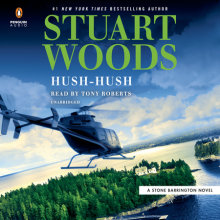 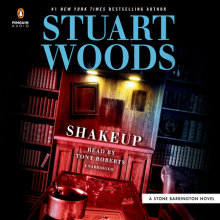 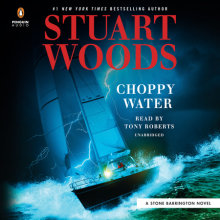