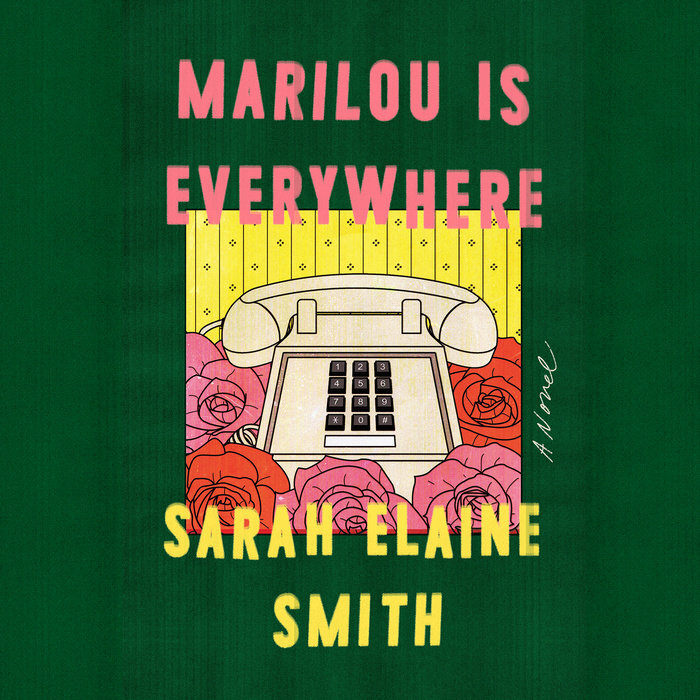 Consumed by the longing for a different life, a teenager flees her family and carefully slips into another — replacing a girl whose own sudden disappearance still haunts the town.

Fourteen-year-old Cindy and her two older brothers live in rural Pennsylvania, in a house with occasional electricity, two fierce dogs, one book, and a mother who comes and goes for months at a time. Deprived of adult supervision, the siblings rely on one another for nourishment of all kinds. As Cindy's brothers take on new responsibilities for her care, the shadow of danger looms larger and the status quo no longer seems tolerable.

So when a glamorous teen from a more affluent, cultured home goes missing, Cindy escapes her own family's poverty and slips into the missing teen's life. As Jude Vanderjohn, Cindy is suddenly surrounded by books and art, by new foods and traditions, and most important, by a startling sense of possibility. In her borrowed life she also finds herself accepting the confused love of a mother who is constitutionally incapable of grasping what has happened to her real daughter. As Cindy experiences overwhelming maternal love for the first time, she must reckon with her own deceits and, in the process, learn what it means to be a daughter, a sister, and a neighbor.

Marilou Is Everywhere is a powerful, propulsive portrait of an overlooked girl who finds for the first time that her choices matter.
Read More
"Marilou is Everywhere is a novel of stunning emotional intelligence, and Cindy an unforgettable character, but it's Smith's writing that's the real star of the book...The book is almost otherworldly in its beauty and power. . .Fiction debuts this accomplished don't come along very often at all, and Marilou Is Everywhere proves that Smith is a writer of immense talent and rare imagination.”—Michael Schaub, NPR

"It’s a book brimming with longing, with heartbreak. It’s a coming-of-age by coming into somebody else. . . . And yet the novel is about more than just adolescent angst, a young girl’s longing to be somewhere else, someone else. Its universality lies in its generosity — its empathy for every character within it, regardless of his or her decisions, no matter how flawed. There is compassion for questionable actions rooted in longing. Reduced to those longings, are any of us so dissimilar?”—New York Times Book Review

"Magnificent . . . You crack open a book which seems to be about a missing girl and end up on a journey about what it means to be an outsider, to live with the trauma of neglect. It explores questions about how a young person might find her way through life with no adults lighting the way with care."—Pittsburgh Current

"Simmering mystery that confronts questions about the consequences of action and inaction alike, and what it means to belong." – Vanity Fair

"Stunningly evocative . . . a depiction of poverty and insularity that wouldn’t be out of place in the books of Lauren Groff or Tim Gautreaux."—Boston Globe

"Stark, vivid and emotional, this novel examines what it means to disappear."—Electric Literature

"Marilou Is Everywhere is a breathtakingly empathetic portrayal of a young woman in crisis, and an astonishingly assured debut. With lyrical precision, Ms. Smith writes Cindy with humanity and kindness, bringing her to vivid life. . . Cindy’s hunger to have those miles inside of her be recognized is part of the most human of desires: to be known as a person with an inherent worth — a need that countless hearts everywhere carry inside of them."—Pittsburgh Post Gazette

"Sarah Elaine Smith’s remarkably accomplished debut novel casts a wondrous spell. Her brilliantly drawn young narrator, a young girl starved of maternal love and a stranger to human kindness, easily wins our sympathy . . . . Marilou Is Everywhere has drama and poignancy, but its other source of delight is Smith’s stunning prose. Beautiful phrasings or original formulations glint on the page . . . we find ourselves swept along while marveling at a unique new voice.”—Minneapolis Star Tribune

"[Sarah Elaine Smith] has thrown down a tale that transcends place. The dexterity of her writing and the intricacy of the story make ‘Marilou Is Everywhere’ deserving of another familiar tag in the book world: a stunning literary debut."—Pittsburgh Quarterly

"Sometimes a story haunts you. The prose leaves you raw, defying you to articulate what the book is because it feels too immense. Sarah Elaine Smith’s debut novel, Marilou Is Everywhere, is such a book. . . Written in Smith’s evocative prose, Cindy’s voice is remarkable . . . Smith succeeds in capturing the intricacies of poverty empathy, which makes the novel a particularly heartbreaking read."—Paste

"Beautiful debut novel. . .one of the most unforgettable books I’ve read this year, offering a uniquely haunting, but also disarmingly funny and lyrical look at loss, love and the desire to be seen for who you know yourself to be." –Nylon

"This is a mysterious and strangely exciting debut. Smith is a poet, and writes in sensory-driven, soul-tapping prose . . . Literary-minded teens will find a kindred heroine in the wonderfully weird and wry Cindy."—Booklist

"Hauntingly gorgeous... Spare and sensual and surprisingly funny... Smith's characters are as rich as her prose.—Kirkus, starred review

"Sarah Elaine Smith has one of the most likable and delightful writing voices I have encountered recently - funny, lyrical, sexy, sad, humane, and just a total pleasure to read." – Elif Batuman, author of The Idiot

"Sarah Smith’s debut, Marilou is Everywhere, is one of the most exquisitely written books I’ve read in a long time. Page after page I was struck by lines so unbearably beautiful and wise that by the final sentence I’d underlined most of the book. That she manages to do this while also telling a firecracker of a story about what happens when 14 year old Cindy slips into the life of the missing girl next door proves Smith a master. A haunting novel about craving escape so badly you're willing to erase yourself, by a writer I would follow anywhere." – Julie Buntin, author of Marlena

"Marilou is Everywhere is everything. A missing girl story turned on its ear. That ear so close to the rural Pennsylvania ground that you’ll know every goddamn goat and swimming hole, every derelict heart and jar of homemade blackberry wine. The fullness of Sarah Smith’s prose will you leave feeling like you're hiding in plain sight--just like Cindy Stoat standing in for the missing girl. And as Smith plumbs what it means to disappear, you’ll find yourself in such fullness that you’ll ache and disappear too. This is the rare book that wants for nothing." – Smith Henderson, author of Fourth of July Creek
Read More

Rumination & Hibernation: Audiobooks for Sad Girl SeasonWhat to Listen to if You Loved Eleanor Oliphant is Completely FineAdd These July Debuts to Your PlaylistSee More