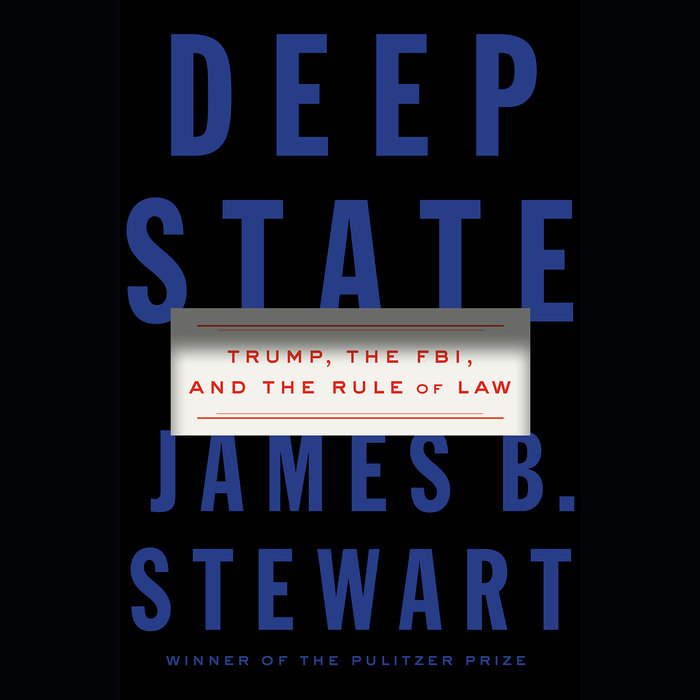 Written by: James B. Stewart
Read by: Keith Szarabajka

"Important and stunning. This is must-read material if you want to understand what the Trump administration is still up to right now." --Lawrence O'Donnell

There are questions that the Mueller report couldn't—or wouldn't—answer. What actually happened to instigate the Russia investigation? Did President Trump’s meddling incriminate him? There’s no mystery to what Trump thinks. He claims that the Deep State, a cabal of career bureaucrats—among them, Andrew McCabe, Lisa Page, and Peter Strzok, previously little known figures within the FBI whom he has obsessively and publically reviled—is concerned only with protecting its own power and undermining the democratic process. Conversely, James Comey has defended the FBI as incorruptible apolitical public servants who work tirelessly to uphold the rule of law.

For the first time, bestselling author James B. Stewart sifts these conflicting accounts to present a clear-eyed view of what exactly happened inside the FBI in the lead-up to the 2016 election, drawing on scores of interviews with key FBI, Department of Justice, and White House officialsand voluminous transcripts, notes, and internal reports. In full detail, this is the dramatic saga of the FBI’s simultaneous investigations of both Hillary Clinton and Donald Trump—the first time in American history the FBI has been thrust into the middle of both parties' campaigns for the presidency. Stewart shows what exactly was set in motion when Trump fired Comey, triggering the appointment of Robert Mueller as an independent special counsel and causing the FBI to open a formal investigation into the president himself. And how this unprecedented event joined in ongoing combat two vital institutions of American democracy: the presidency and the Federal Bureau of Investigation.

At stake in this epic battle is the rule of law itself, the foundation of the U.S. Constitution. There is no room for compromise, but plenty for collateral damage. The reputations of both sides have already been harmed, perhaps irrevocably, and at great cost to American democracy. Deep State goes beyond the limits of the legally constrained Mueller report, showing how the president’s obsession with the idea of a conspiracy against him is still upending lives and sending shockwaves through both the FBI and the Department of Justice. In this world-historical struggle—Trump versus intelligence agencies—Stewart shows us in rare style what’s real and what matters now. And for the looming 2020 election.
Read More
“One of the best reporters of his generation . . . a gifted storyteller and thorough reporter.” —New York Review of Books

“A first draft of history that reminds us just how bizarre these times really are. A New York Times columnist and Pulitzer Prize-winning investigative reporter, Stewart has assembled a gripping blow-by-blow account of President Trump’s years-long showdown with the FBI — from the first inklings of something about an email server through the release of special counsel Robert S. Mueller III’s report on Russia’s interference in the 2016 presidential election . . . Encountering it all smashed between the pages of a single book is a new experience, less the stop-start jerkiness of a tweetstorm than the slow-build dread of a dramatic tragedy . . . . The events recounted in 'Deep State' help explain how we ended up at our latest impasse and how Trump is likely to react as it unfolds. What makes the book more than a recitation of unseemly facts is its well-rendered human drama.” — The Washington Post
Read More 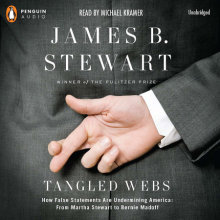 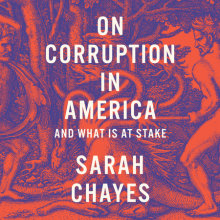 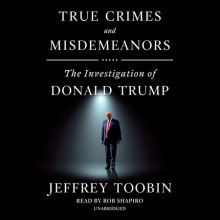 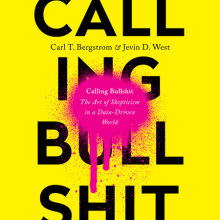