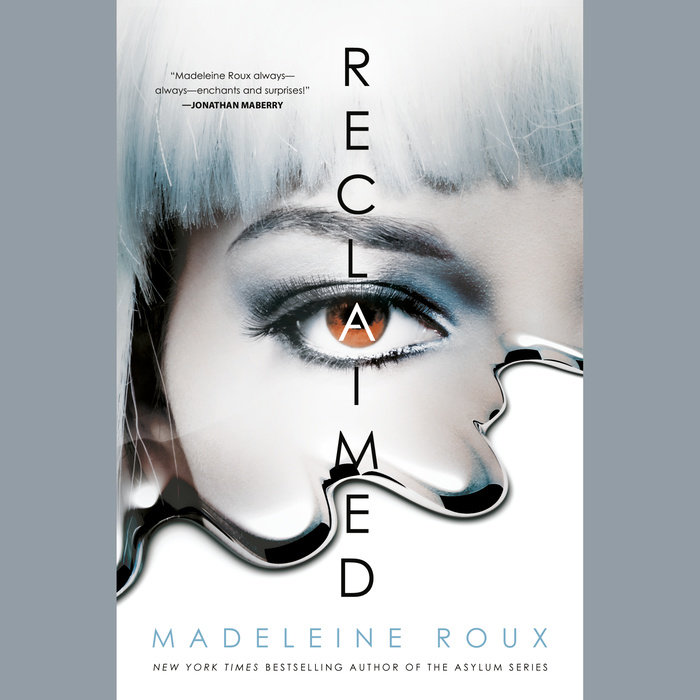 In this claustrophobic science fiction thriller, a woman begins to doubt her own sanity and reality itself when she undergoes a dangerous experiment.

The Ganymede facility is a fresh start. At least that's what Senna tells herself when she arrives to take part in a cutting-edge scientific treatment in which participants have traumatic memories erased.

And Senna has reasons for wanting to escape her past.

But almost as soon as the treatment begins, Senna finds more than just her traumatic memories disappearing. She hardly recognizes her new life or herself. Even though the cure might justify the side effects of the process, Senna knows that something isn't right. As the side effects worsen, she will need to band together with the other participants to unravel the mystery of her present and save her future.
Read More
“Wickedly smart, devious as hell, and lightning fast. Highly recommended.” -Jonathan Maberry, New York Times bestselling author of Relentless and V-Wars

“A suspenseful and disturbing sci-fi thriller about the interweaving nature of trauma, memory, and identity. This is what speculative fiction is all about! Reclaimed is one of those fantastic stories that makes you ask ‘what if…?’ I devoured every chapter.”—Peter Clines, New York Times bestselling author of Terminus and The Fold

"Reclaimed is a brilliantly plotted science fiction story with an exhilarating take on classic sci-fi tropes and majorly creepy psychological horror elements. It features a strong cast of diverse characters you’ll be praying will survive and a nail-biting suspenseful atmosphere that keeps the reader frantically turning the page."—The Nerd Daily

“In Reclaimed Roux’s angular prose and vivid protagonists lure you down the echoing hallways of station Ganymede . . . to turn the next page and the next and the next….”—Jordan Shiveley, Hot Singles in Your Area

Praise for Salvaged
"A breathless, claustrophobic twist on the SF thriller. . . . This is the Alien we need right now."--Christopher Golden, New York Times bestselling author of Ararat and The Pandora Room

"Salvaged is riveting and brutal, a study in scars. The masterful writing and bittersweet beauty of these characters will haunt you long after you finish reading."--Ann Aguirre, New York Times bestselling author of the Razorland trilogy

"Elegant and inevitable, this is the prose equivalent of playing a survival horror game. Each piece feeds perfectly into the next. Beautifully written."--Seanan McGuire, New York Times bestselling author of Middlegame

"This entertaining, deeply disturbing and clever story hits all the right notes for those who like a little horror with their SF."--Publishers Weekly (starred review)
Read More 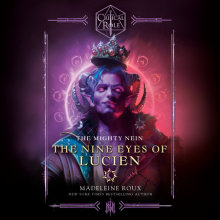 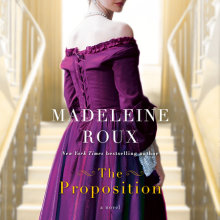 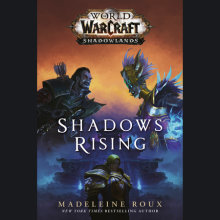 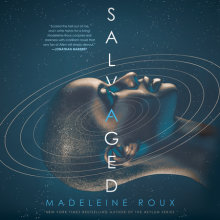