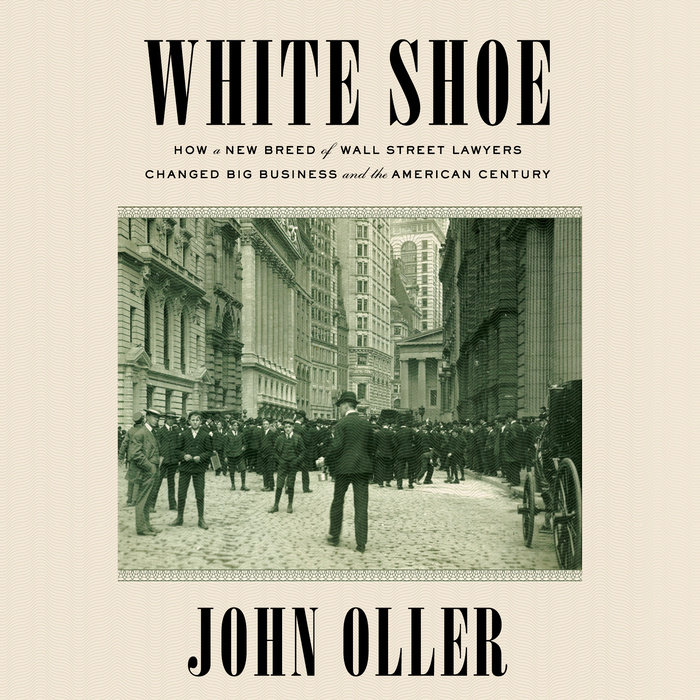 The legal profession once operated on a smaller scale—folksy lawyers arguing for fairness and justice before a judge and jury. But by the year 1900, a new type of lawyer was born, one who understood business as well as the law. Working hand in glove with their clients, over the next two decades these New York City “white shoe” lawyers devised and implemented legal strategies that would drive the business world throughout the twentieth century. These lawyers were architects of the monopolistic new corporations so despised by many, and acted as guardians who helped the kings of industry fend off government overreaching. Yet they also quietly steered their robber baron clients away from a “public be damned” attitude toward more enlightened corporate behavior during a period of progressive, turbulent change in America.

Author John Oller, himself a former Wall Street lawyer, gives us a richly-written glimpse of turn-of-the-century New York, from the grandeur of private mansions and elegant hotels and the city’s early skyscrapers and transportation systems, to the depths of its deplorable tenement housing conditions. Some of the biggest names of the era are featured, including business titans J. P. Morgan and John D. Rockefeller, lawyer-statesmen Elihu Root and Charles Evans Hughes, and presidents Theodore Roosevelt, William Howard Taft, and Woodrow Wilson.

Among the colorful, high-powered lawyers vividly portrayed, White Shoe focuses on three: Paul Cravath, who guided his client George Westinghouse in his war against Thomas Edison and launched a new model of law firm management—the “Cravath system”; Frank Stetson, the “attorney general” for financier J. P. Morgan who fiercely defended against government lawsuits to break up Morgan’s business empires; and William Nelson Cromwell, the lawyer “who taught the robber barons how to rob,” and was best known for his instrumental role in creating the Panama Canal.

In White Shoe, the story of this small but influential band of Wall Street lawyers who created Big Business is fully told for the first time.
Read More
“Entertaining.”—The Wall Street Journal

“Captivating… If Oller once wrote dry, impenetrable legal briefs, there’s no hint of it here. His narrative sparkles with details that set this study of the legal profession’s influence on big business into a fascinating historical context.”—BookPage

"One of the most anticipated books of Spring 2019"—Publishers Weekly

“A valuable addition to the literature on America’s transformation during the Gilded Age.”—Publishers Weekly (starred review)

"This fast-paced history of the period from the white shoe perspective will be both entertaining and enlightening for most readers."—Library Journal

“In White Shoe, John Oller traces America’s earliest super lawyers, hard-charging Wall Streeters who tilted history in the building of the Panama Canal, the birth of gargantuan American businesses, and the pursuit of world peace. A riveting portrayal of the swaggering advocates who deftly pulled the most important strings while raking in the biggest fees.”—David O. Stewart, author of The Summer of 1787 and Impeached: The Trial of President Andrew Johnson and the Fight for Lincoln’s Legacy

“John Oller has written a book both unique and valuable: a secret history of the original White Shoes, the lawyers of the Gilded Age. Everyone has heard of J.P. Morgan and John D. Rockefeller, but few are aware of the attorneys who did their bidding, figures such as Paul Cravath, Francis Stetson, William Cromwell, and Elihu Root. In sparkling prose, Oller captures their clever courtroom connivances, but also their surprising commitment to reforming the very system they fought to uphold. A highly illuminating read.”—Justin Martin, author of Greenspan: The Man Behind Money

“Well written and meticulously researched, White Shoe documents the rise of the big American law firm, the modernization of its management, and the men who led them during the early twentieth century. It should be on the shelf of anyone interested in the development of the American legal profession.”—Herbert Hovenkamp, Professor of Law, University of Pennsylvania School of Law and The Wharton School, and author of Antitrust Law
Read More 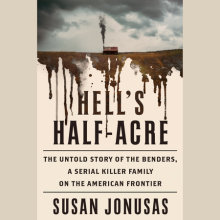 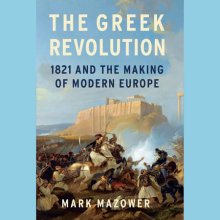 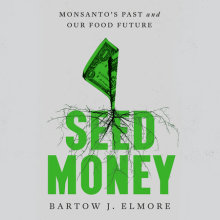