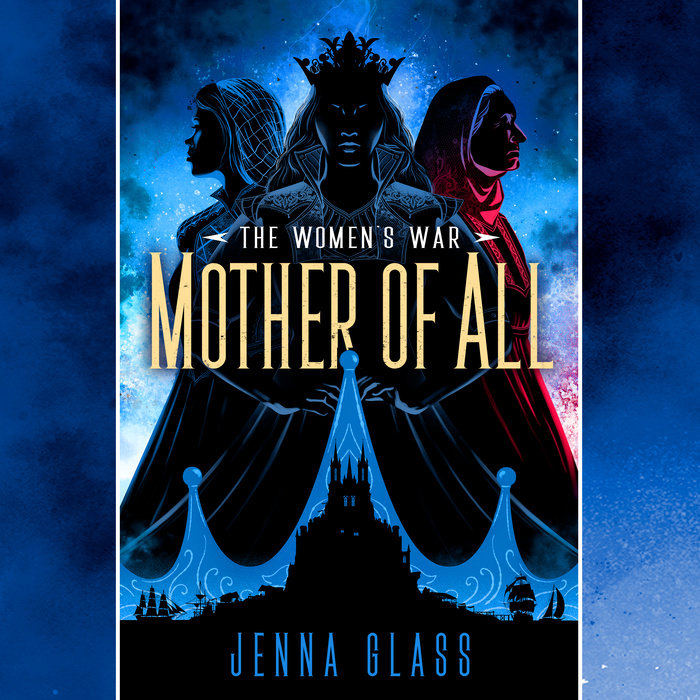 In the once male-dominated world of Seven Wells, women now control their own reproduction, but the battle for equality is far from over. Even with two thrones held by women, there are still those who cling to the old ways and are determined to bring them back.

Now into this struggle comes a darker power. Delnamal, the former King of Aalwell, may have lost his battle to undo the spell that gave women reproductive control, but he has gained a terrible and deadly magic—and he uses these new abilities to raise an army the likes of which the world has never seen. Delnamal and his allies seem like an unstoppable force, destined to crush the fragile new balance between men and women.

Yet sometimes it is possible for determined individuals to stem the tide, and it falls to a unique triad of women—maiden, mother, and crone—to risk everything . . . not only to preserve the advances they  have won but to change the world one final time.

A portion of the author’s proceeds from this book is being donated to Planned Parenthood, in support of women’s reproductive freedom.
Read More
Praise for The Women’s War

“An epic fantasy for the #MeToo era . . . It is refreshing to see women becoming heroes in a world that wishes to keep them muzzled. . . . While feminist science fiction and fantasy books have been around for decades—see Octavia Butler, Ursula K. Le Guin and Anne McCaffrey—tales that reflect recent feminist movements like #MeToo are an essential next step.”—The New York Times Book Review

“The interconnected story lines, excellent pacing, and heart-wrenching ending will have readers clamoring for the next book.”—Booklist (starred review)

“Stands out as both social commentary on contemporary issues of bodily autonomy, gender, and social power and as feminist retribution fantasy, made manifest through an appealing epic fantasy setting and grounded in a carefully designed magic system.”—Publishers Weekly (starred review)

“I am very here for this book . . . the first in what’s sure to be an incredible series.”—SyFyWire

“A blend of the traditional Western European epic fantasy and the birth control revolution of the 1960s, The Women’s War takes the reader on a journey toward revolution. . . . A fascinating and entertaining read, and a welcome addition to the world of epic fantasy.”—New York Journal of Books

“The Women’s War is #MeToo and #Resistance and #ProChoice through the lens of epic fantasy. Read it.”—Nicola Griffith
Read More 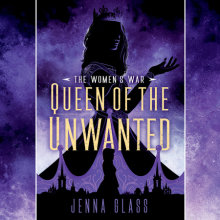 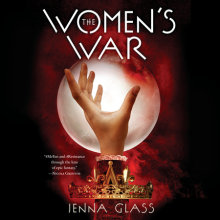 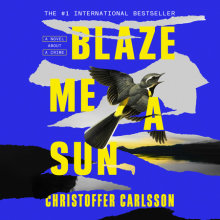