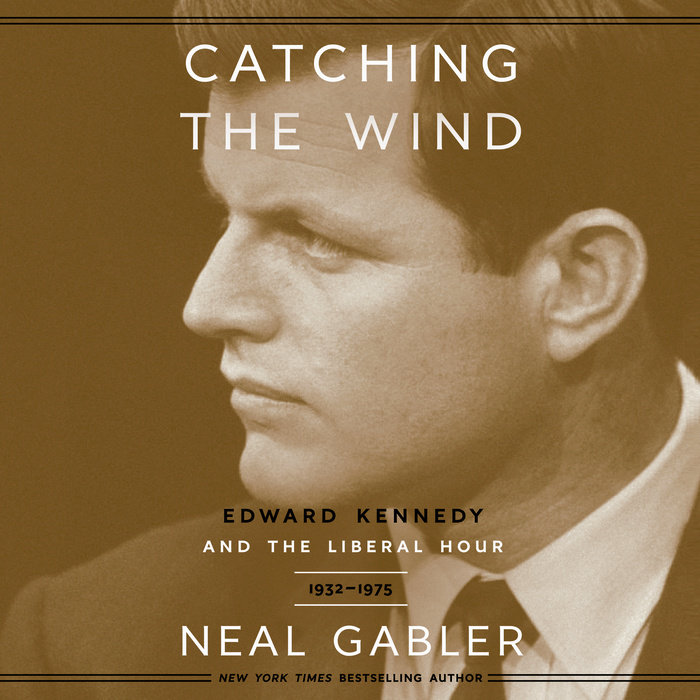 The epic, definitive biography of Ted Kennedy—an immersive journey through the life of a complicated man and a sweeping history of the fall of liberalism and the collapse of political morality.

Catching the Wind is the first volume of Neal Gabler’s magisterial two-volume biography of Edward Kennedy. It is at once a human drama, a history of American politics in the late twentieth and early twenty-first centuries, and a study of political morality and the role it played in the tortuous course of liberalism.

Though he is often portrayed as a reckless hedonist who rode his father’s fortune and his brothers’ coattails to a Senate seat at the age of thirty, the Ted Kennedy in Catching the Wind is one the public seldom saw—a man both racked by and driven by insecurity, a man so doubtful of himself that he sinned in order to be redeemed. The last and by most contemporary accounts the least of the Kennedys, a lightweight. He lived an agonizing childhood, being shuffled from school to school at his mother’s whim, suffering numerous humiliations—including self-inflicted ones—and being pressed to rise to his brothers’ level. He entered the Senate with his colleagues’ lowest expectations, a show horse, not a workhorse, but he used his “ninth-child’s talent” of deference to and comity with his Senate elders to become a promising legislator. And with the deaths of his brothers John and Robert, he was compelled to become something more: the custodian of their political mission.

In Catching the Wind, Kennedy, using his late brothers’ moral authority, becomes a moving force in the great “liberal hour,” which sees the passage of the anti-poverty program and the Civil Rights and Voting Rights Acts. Then, with the election of Richard Nixon, he becomes the leading voice of liberalism itself at a time when its power is waning: a “shadow president,” challenging Nixon to keep the American promise to the marginalized, while Nixon lives in terror of a Kennedy restoration. Catching the Wind also shows how Kennedy’s moral authority is eroded by the fatal auto accident on Chappaquiddick Island in 1969, dealing a blow not just to Kennedy but to liberalism.

In this sweeping biography, Gabler tells a story that is Shakespearean in its dimensions: the story of a star-crossed figure who rises above his seeming limitations and the tragedy that envelopes him to change the face of America.
Read More
“Kennedy’s expansive life has yielded no shortage of biographies, but [Neal] Gabler’s is on its way toward becoming the most complete and ambitious. As a character study it is rich and insightful, frank in its judgments but deeply sympathetic to the man Gabler regards as ‘the most complex of the Kennedys.’. . . Catching the Wind lends a cinematic sweep to Kennedy’s legislative crusades.”—The New York Times

“Particularly today, when partisan divisions in America run so deep, it’s instructive to recall Kennedy’s skill at working across party lines and gaining sufficient Republican support to secure an astonishing array of legislative achievements. . . . Illuminating,[AD1]  and sympathetic . . . Gabler’s study, when completed, will be the most detailed portrait we have of the man, and by a considerable margin.”—The Washington Post

“One of the truly great biographies of our time, Catching the Wind is a masterwork of historical reconstruction. It turns Ted Kennedy’s combination of decency, carelessness, political craftiness, and transcendent idealism into a powerful account of the travails of modern American liberalism. Here is biography written at the highest level.”—Sean Wilentz, New York Times bestselling author of Bob Dylan in America and The Rise of American Democracy

“A mammoth undertaking . . . Neal Gabler has brilliantly documented the rise of the most consequential legislator of our day, one who reached Shakespearean heights and tabloid depths. But the Ted Kennedy story is about much more. It is the tale of modern American liberalism and the shifting winds of political morality. . . . Deeply impressive.”—Walter Isaacson, New York Times bestselling author of Steve Jobs and Leonardo da Vinci

“With his trademark elegance and insight, Gabler has crafted a moving portrait of the last Kennedy brother, which is also a portrait of the last great creative era of governance in the United States. Gabler has made a specialty of capturing the lives of architects of the culture, and now Ted Kennedy joins Walter Winchell and Walt Disney in a gallery of enduring biography.”—Jon Meacham, author of The Soul of America

“Gabler, a brilliant historian and prodigious researcher, grapples with all sides of Kennedy’s complex personality. The result is a landmark study of Washington power politics in the twentieth century in the Robert Caro tradition. . . . Highly recommended!”—Douglas Brinkley, New York Times bestselling author of American Moonshot

“Judicious and thoughtful, Catching the Wind will be essential reading for understanding the fate of political liberalism in American history.”—Kai Bird, Pulitzer Prize–winning author of American Prometheus and The Good Spy

“A triumphant achievement and essential reading for everyone fascinated by the Kennedys, politics, and governance.”—Booklist (starred review)

“A vigorous, highly readable . . . book full of triumph and tragedy and an exemplary study in electoral politics.”—Kirkus (starred review) 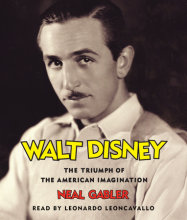