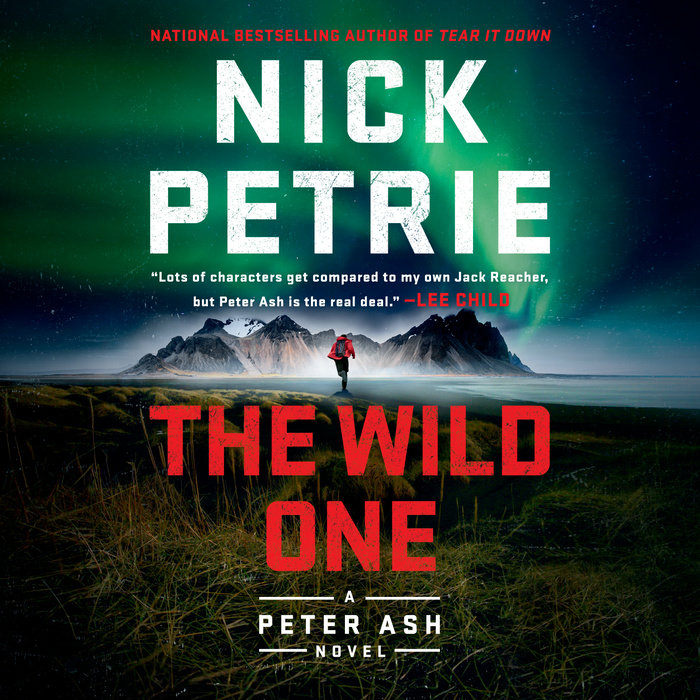 Written by: Nick Petrie
Read by: Stephen Mendel
10 Hours Imprint: Penguin Audio Genre: Fiction - Thrillers - Suspense Release Date: January 14, 2020
War veteran Peter Ash tracks a murderer and his criminal family through the most forbidding and stark landscape he has ever encountered, in the latest thriller from the bestselling author of The Drifter.

Losing ground in his fight against post-traumatic claustrophobia, war veteran Peter Ash has no intention of getting on an airplane--until a grieving woman asks Peter to find her eight-year-old grandson. The woman's daughter has been murdered. Erik, the dead daughter's husband, is the sole suspect, and he has taken his young son and fled to Iceland for the protection of Erik's lawless family.
Finding the boy becomes more complicated when Peter is met at the airport by a man from the United States Embassy. For reasons both unknown and unofficial, it seems that Peter's own government doesn't want him in Iceland. The police give Peter two days of sightseeing in Reykjavik before he must report back for the first available seat home. . . and when they realize Peter isn't going home until he accomplishes his mission, they start hunting him, too.
From the northernmost European capital to a rustbound fishing vessel to a remote farm a stone's throw from the arctic, Peter must confront his growing PTSD and the most powerful Icelandic snowstorm in a generation to find a killer, save an eight-year-old boy, and keep himself out of an Icelandic prison--or a cold Icelandic grave.
Read More
"If you’re not already on the #PeterAsh train, jump aboard now. #TheWildOne is a beautifully written novel, rich with deep, complex characters, full-throttle action, and a superbly realized setting. @_NickPetrie_ is doing headliner work.”—Robert Crais, author of A Dangerous Man

"Nick Petrie's exceptional writing has earned him comparisons to many of the thriller-genre greats, but The Wild One announces that period has come to an end: Petrie is setting the bar, not reaching for it."—Michael Koryta, New York Times-bestselling author of Those Who Wish Me Dead

“This kinetic, breathless masterpiece illustrates why Petrie is here to stay.”—Publishers Weekly

“Lots of authors want to be the next Lee Child, but only Petrie has a real shot at that title. His Peter Ash series is every bit as good as the Jack Reacher books, and his latest—the first set outside of the United States—is his finest work to date. I read this one in one sitting and was hooked from the very first page.”—The Real Book Spy

"Novelist Lee Child has blessed Ash as a character who merits comparison to his own Jack Reacher. What further distinguishes Petrie's novels is the depth of care he brings to writing about Ash's significant PTSD…The Wild One is also a love letter to Iceland and its people…Petrie's novel characterizes it as a beautiful and civilized country. If Ash must have a dark night of the soul somewhere, he couldn't have picked a better place.”—The Milwaukee Journal-Sentinel

“Nick Petrie once again proves himself to be a maestro, wielding his keyboard with all the deftness of a master conductor’s baton, in The Wild One…This seems to be the month for terrific action thrillers, and Petrie is on comfortable, familiar ground there. The Wild One is one wild ride that races along at breakneck speed toward a shattering conclusion.”—Providence Journal 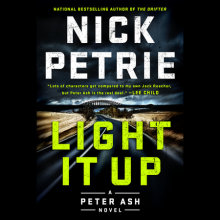