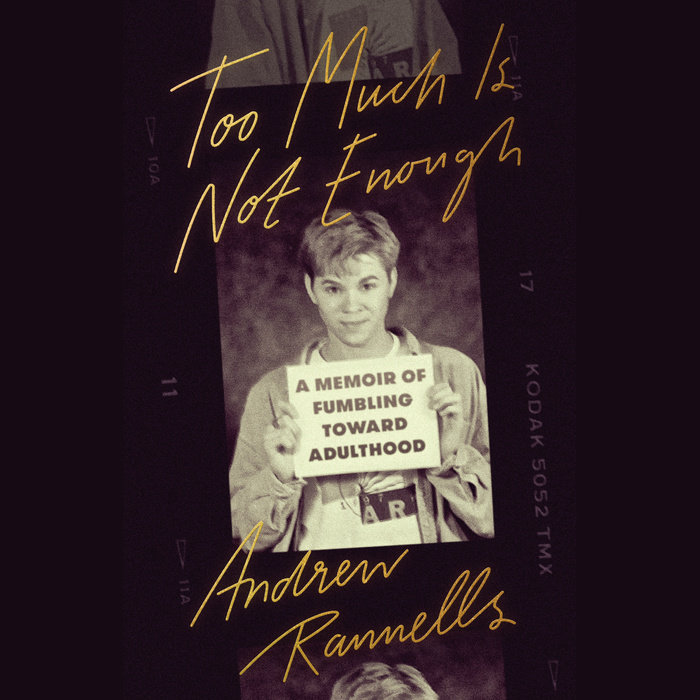 “Candid, funny, crisp . . . honest and tender about lessons of the heart.”—Vogue

When Andrew Rannells left Nebraska for New York City in 1997, he, like many young hopefuls, saw the city as a chance to break free. To start over. To transform the fiercely ambitious but sexually confused teenager he saw in the mirror into the Broadway leading man of his dreams.

In Too Much Is Not Enough, Rannells takes us on the journey of a twentysomething hungry to experience everything New York has to offer: new friends, wild nights, great art, standing ovations. At the heart of his hunger lies a powerful drive to reconcile the boy he was when he left Omaha with the man he desperately wants to be.

As Rannells fumbles his way towards the Great White Way, he also shares the drama of failed auditions and behind-the-curtain romances, the heartbreak of losing his father at the height of his struggle, and the exhilaration of making his Broadway debut in Hairspray at the age of twenty-six. Along the way, he learns that you never really leave your past—or your family—behind; that the most painful, and perversely motivating, jobs are the ones you almost get; and that sometimes the most memorable nights with friends are marked not by the trendy club you danced at but by the recap over diner food afterward.

Honest and hilarious, Too Much Is Not Enough is an unforgettable look at love, loss, and the powerful forces that determine who we become.
Read More 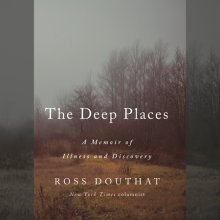 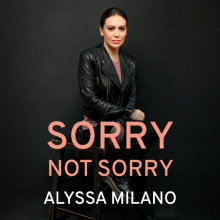