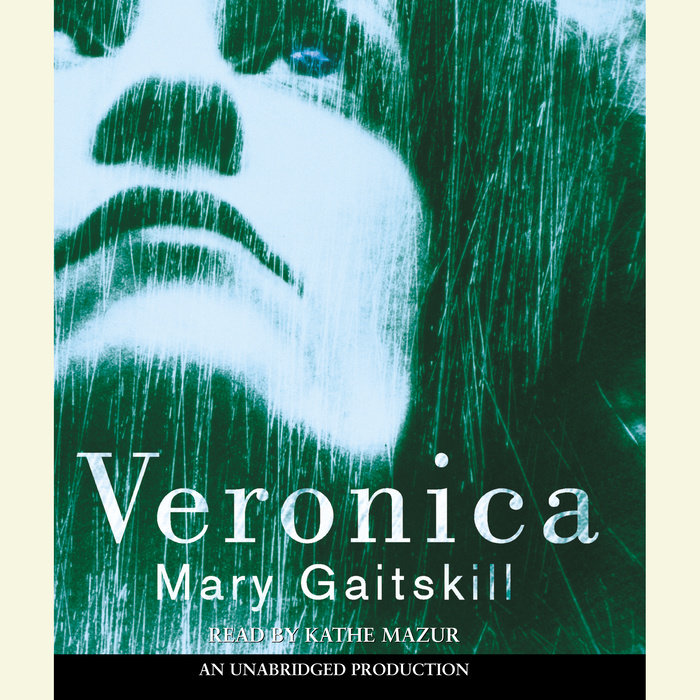 As a teenager on the streets of San Francisco, Alison is discovered by a photographer and swept into the world of fashion-modeling in Paris and Rome. When her career crashes and a love affair ends disastrously, she moves to New York City to build a new life. There she meets Veronica—an older wisecracking eccentric with her own ideas about style, a proofreader who comes to work with a personal “office kit” and a plaque that reads “Still Anal After All These Years.” Improbably, the two women become friends. Their friendship will survive not only Alison’s reentry into the seductive nocturnal realm of fashion, but also Veronica’s terrible descent into the then-uncharted realm of AIDS. The memory of their friendship will continue to haunt Alison years later, when she, too, is aging and ill and is questioning the meaning of what she experienced and who she became during that time.

Masterfully layering time and space, thought and sensation, Mary Gaitskill dazzles the reader with psychological insight and a mystical sense of the soul’s hurtling passage through the world. A novel unlike any other, Veronica is a tour de force about the fragility and mystery of human relationships, the failure of love, and love’s abiding power. It shines on every page with depth of feeling and formal beauty.
Read More
"Gaitskill writes so radiantly about violent self-loathing that the very incongruousness of her language has shocking power." – Janet Maslin, The New York Times

"Gaitskill deserves some sort of monument [for this] beautiful, devastating new novel...There are paragraphs like poems in Veronica that lure you back, over and over." —Elle

"Gaitskill has written a novel that will leave you shaking and joyful simultaneously, dizzy with the proximity of private terror and bottomless hope." — O Magazine

"Gaitskill writes from the gut . . . [Her] characters bleed, sweat, cry, and they experience sadness, anger and love as much as a physical sensation as an emotion." –San Francisco Chronicle

"Gaitskill's style is gorgeously caustic . . . Her ability to capture abstract feelings and sensations with a prescise and unexpected metaphor is a squirmy delight to encounter in such abundance." -- Heidi Julavits, Pubishers Weekly

"Veronica is a masterly examination of the relationship between surface and self, culture and fashion, time and memory . . . Gaitskill's brand of brainy lyricism, of acid shot through with grace, is unlike anyone else's . . . Her palpable talent puts her among the most eloquent and perceptive contemporary fiction writers." --Meghan O'Rourke, New York Times Book Review

“[Veronica] creates an atmosphere, provokes a response, and suffuses us with an emotion that we can easily, all too easily, summon up. It's art that you can continue to see even with your eyes closed." –Francine Prose, Slate
Read More 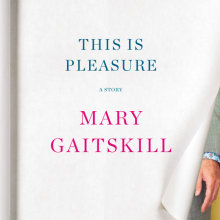