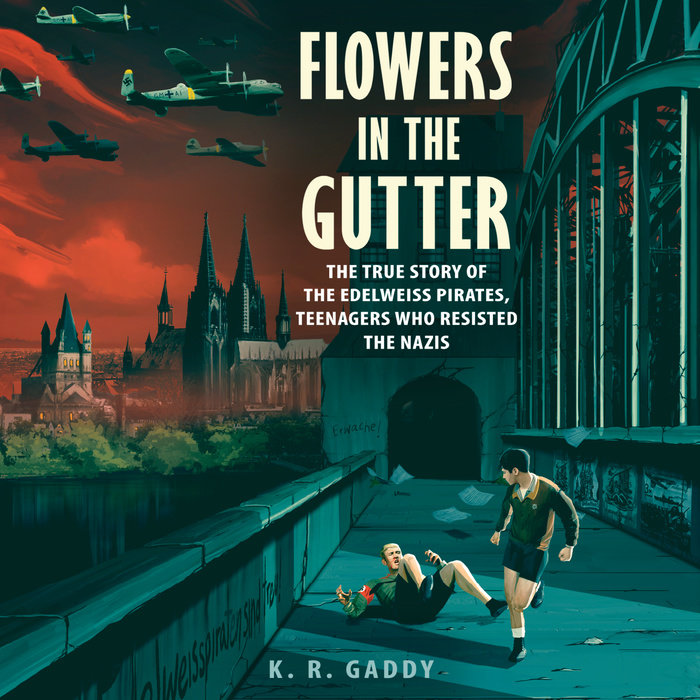 Written by: K. R. Gaddy
Read by: Natasha Soudek
7 Hours and 47 Minutes Imprint: Listening Library Ages 12 and up Release Date: January 07, 2020
The true story of the Edelweiss Pirates, working-class teenagers who fought the Nazis by whatever means they could.

Fritz, Gertrud, and Jean were classic outsiders: their clothes were different, their music was rebellious, and they weren’t afraid to fight. But they were also Germans living under Hitler, and any nonconformity could get them arrested or worse. As children in 1933, they saw their world change. Their earliest memories were of the Nazi rise to power and of their parents fighting Brownshirts in the streets, being sent to prison, or just disappearing.

As Hitler’s grip tightened, these three found themselves trapped in a nation whose government contradicted everything they believed in. And by the time they were teenagers, the Nazis expected them to be part of the war machine. Fritz, Gertrud, and Jean and hundreds like them said no. They grew bolder, painting anti-Nazi graffiti, distributing anti-war leaflets, and helping those persecuted by the Nazis. Their actions were always dangerous. The Gestapo pursued and arrested hundreds of Edelweiss Pirates. In World War II’s desperate final year, some Pirates joined in sabotage and armed resistance, risking the Third Reich’s ultimate punishment. This is their story.
Read More
★"This matter-of-fact narrative shows how youth can stand against an overwhelming tide of fascism. It implicatively asks readers, 'what would you do?' while highlighting the actions of young people who refused to be complacent—and the consequences they suffered for it. It challenges common narratives that reserve praise for resistance for the politically centrist middle and upper classes. An eye-opening account of tenacity that brings the efforts of young anti-Nazi activists vividly to life."—Kirkus Reviews, starred review.

★"[C]arefully and expertly researched. [...] Readers will enjoy learning about these resistance groups in this truly new and unique addition to the YA World War II literary canon. A must-read."—School Library Journal, starred review.

"The stories of these brave children need to be more well-known and further underscore just how much children and young adults have always led the way in political activism and resistance against evils. A deeply affecting book."—Teen Librarian Toolbox

"[A] beacon of inspiration to today’s youth."—Nerd Daily

"Supplemented by pictures and documents, Gaddy’s thorough research shines a light on a heroic group of Germans that often goes unmentioned."—Booklist 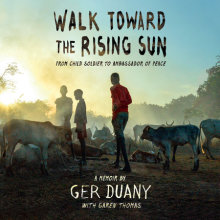 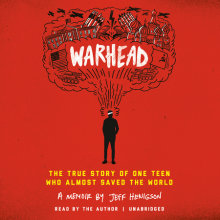 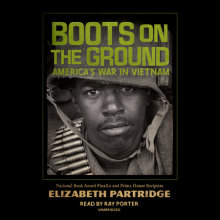