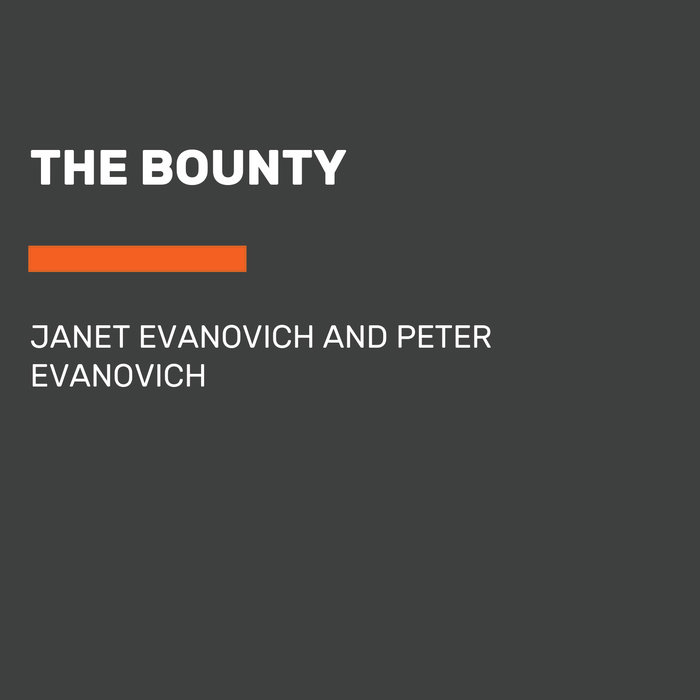 Kate and Nick race against time to find a buried train filled with Nazi gold...And this time they're bringing their fathers on the adventure.

Forced into an unlikely partnership by the FBI, Special Agent Kate O'Hare and international conman Nick Fox have brought down some major criminals together, but nobody this big: A vast international organization known as The Brotherhood. Directly descended from the World War II Vatican Bank priests who served Hitler, they're now searching for a lost train loaded with $30 billion in Nazi gold that has been hidden deep inside a labyrinthine maze of tunnels in the Tatra Mountains of Eastern Europe, untouched for over seventy-five years.

The key to bringing down The Brotherhood and finding the fortune they're hunting lies in the hands of one man - the man who taught Nick Fox everything he knows: His father, Quentin Fox. Quentin's desperately trying to find the same train, and The Brotherhood will stop at nothing to get there first. Pursued by relentless assassins, Kate and Nick quickly learn that the only way to save Nick's father is to join the hunt and put themselves between the bounty and The Brotherhood.

Enter Jake O'Hare, Kate's own father. In order to save Nick's dad, she'll need Jake's help. The only problem: He gave Kate her grit and her stubbornness - which means they can never agree on anything.

From a remote monastery in the Swiss Alps to a secret CIA safe house in London... From the rugged mountains on the Polish-Slovak border to the lawless desert of the Western Sahara... Against all odds, Kate, Nick, and the two men who made them who they are must solve the mystery, save their families, and stop the Brotherhood in the biggest and most deadly adventure of their lives.
Read More 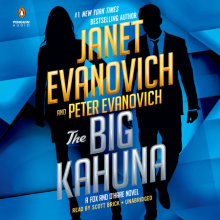 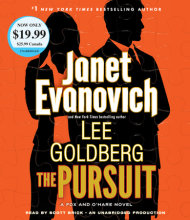 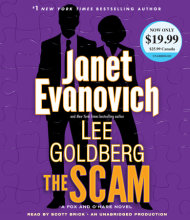 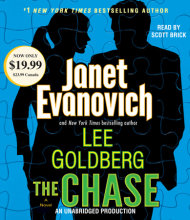