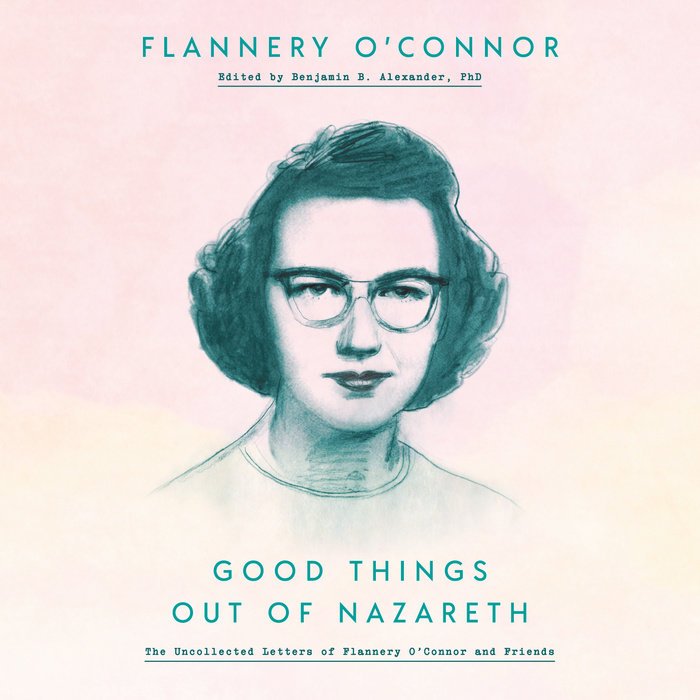 Flannery O’Connor is a master of twentieth-century American fiction, joining, since her untimely death in 1964, the likes of Hawthorne, Hemingway, and Faulkner. Those familiar with her work know that her powerful ethical vision was rooted in a quiet, devout faith and informed all she wrote and did.

Good Things Out of Nazareth, a much-anticipated collection of many of O’Connor’s previously unpublished letters—along with those of literary luminaries such as Walker Percy (The Moviegoer), Caroline Gordon (None Shall Look Back), Katherine Anne Porter (Ship of Fools), Robert Giroux and movie critic Stanley Kauffmann. The letters explore such themes as creativity, faith, suffering, and writing. Brought together, they form a riveting literary portrait of these friends, artists, and thinkers. Here we find their joys and loves, as well as their trials and tribulations as they struggle with doubt and illness while championing their beliefs and often confronting racism in American society during the civil rights era.

Praise for Good Things Out of Nazareth

“An epistolary group portrait that will appeal to readers interested in the Catholic underpinnings of O'Connor's life and work . . . These letters by the National Book Award–winning short story writer and her friends alternately fit and break the mold. Anyone looking for Southern literary gossip will find plenty of barbs. . . . But there’s also higher-toned talk on topics such as the symbolism in O’Connor’s work and the nature of free will.”—Kirkus Reviews

“A fascinating set of Flannery O’Connor’s correspondence . . . The compilation is highlighted by gems from O’Connor’s writing mentor, Caroline Gordon. . . . While O’Connor’s milieu can seem intimidatingly insular, the volume allows readers to feel closer to the writer, by glimpsing O’Connor’s struggles with lupus, which sometimes leaves her bedridden or walking on crutches, and by hearing her famously strong Georgian accent in the colloquialisms she sprinkles throughout the letters. . . . This is an important addition to the knowledge of O’Connor, her world, and her writing.”—Publishers Weekly
Read More
“In a world where correspondence disappears into the ether, these letters remind us of what is lasting; they feel solid and ground us somehow. We may never return to the time of consistent snail mail, but perhaps we can aspire to be as prophetic as those who came before us.”—National Review

“An enticing volume for anyone anxious to hear O’Connor’s voice again or eager to experience her friends’ idiosyncratic voices.”—Commonweal

“A whole new perspective on this audacious, compassionate, piercing young writer . . . These letters by [Flannery] O’Connor and her circle bring to light the impact her genius had on other writers. . . . This edifying and entertaining gathering offers a new portal onto a playful, spiritual, courageous, and indelible American master.”—Booklist

“Good Things Out of Nazareth makes for an even richer read . . . because Dr. Alexander amplifies O’Connor’s previously unpublished letters with correspondence from (and among) Caroline Gordon, Walker Percy, and others in O’Connor’s wide circle of friendship. . . . Above all, Good Things Out of Nazareth—Gordon’s biblical metaphor for the Southern literary renaissance, which Dr. Alexander adopts for his title—is a powerful reminder of the intensity of Flannery O’Connor’s Catholic faith: an intensity that was unmarked by sentimentality, that was informed by an astonishingly broad reading in the Fathers of the Church and St. Thomas Aquinas, and that sustained her through many dark nights of the soul, both literary and physical.”—First Things

“In Good Things Out of Nazareth: The Uncollected Letters of Flannery O’Connor and Friends, Benjamin Alexander collects letters by O’Connor, Percy, Gordon, and a host of others who have had more than a little influence on the shape of 20th-century fiction as we have inherited it. By presenting the letters of more than a dozen authors and other correspondents in dialogue with O’Connor and each other, Alexander employs a technique of literary historiography in attempting to understand these authors’ works and lives in communion with temporally overlapping luminaries such as older critics and younger scholarly compatriots. . . . He draws bold yet warranted judgments in his mini-introductions and keeps a running score, or play-by-play, as it were, of who responds to whom. These ‘part spiritual autobiography, part literary history’ headnotes evince Alexander’s deep knowledge and provocative insights concerning the authors, their faith, and the politico-cultural situations on which they sometimes commented.”—National Review

“Good Things Out of Nazareth . . . boasts the more ingenious arrangement. In fact, editor Benjamin B. Alexander used portions of the O’Connor–Gordon letters as a pillar of the collection. Spiraling out from those are a valuable assortment of uncollected or unpublished epistles from O’Connor’s broader literary circles—Walker Percy and Robert Lowell among them. . . . Good Things effectively draws together disparate threads in the thought of these writers and critics so that they can be better understood together. To smooth the less intuitive flow, Alexander also provides far more editorial comment upon the letters and their context.”—The FORMA Review
Read More 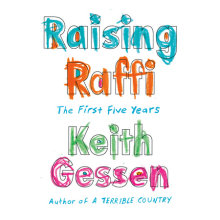 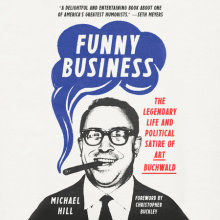 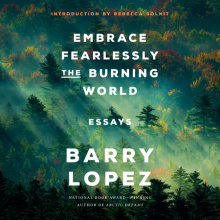