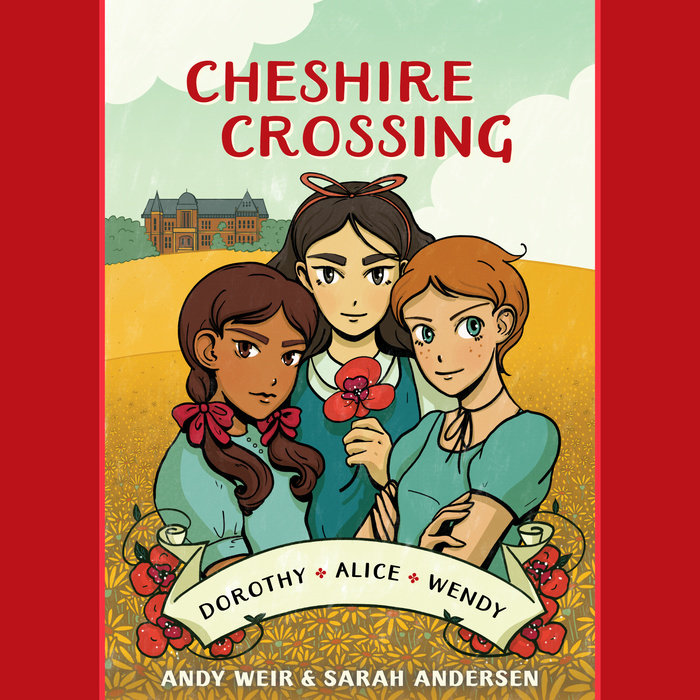 The three meet here, at Cheshire Crossing—a boarding school where girls like them learn how to cope with their supernatural experiences and harness their magical world-crossing powers.

But the trio—now teenagers, who’ve had their fill of meddling authority figures—aren’t content to sit still in a classroom. Soon they’re dashing from one universe to the next, leaving havoc in their wake—and, inadvertently, bringing the Wicked Witch and Hook together in a deadly supervillain love match.

To stop them, the girls will have to draw on all of their powers . . . and marshal a team of unlikely allies from across the magical multiverse.

Written by the #1 New York Times bestselling author of The Martian, Andy Weir, Cheshire Crossing is a funny, breakneck, boundlessly inventive journey through classic worlds as you’ve never seen them before.

Audiobook Cast of Narrators:
Sophie Amoss as Alice
Brittany Pressley as Wendy
Kristen DiMercurio as Dorothy
Rebecca Soler as Miss Poole
Lisa Flanagan as the Wicked Witch
James Monroe Iglehart as Captain Hook
Neil Hellegers as Rutherford and Smee
Sean Patrick Hopkins as Lem and the Jack of Knaves
Peter Coleman as Peter Pan
and Pete Bradbury as the Narrator

“Deliciously funny . . . a shrewd and spirited adaptation that will leave audiences hoping for another installment.”—Kirkus Reviews (starred review)
Read More 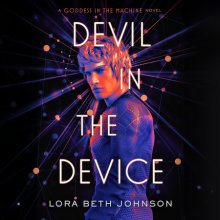 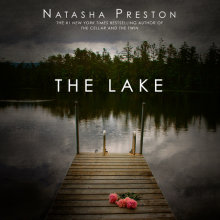 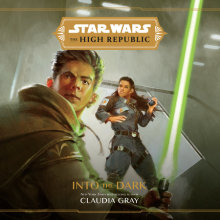