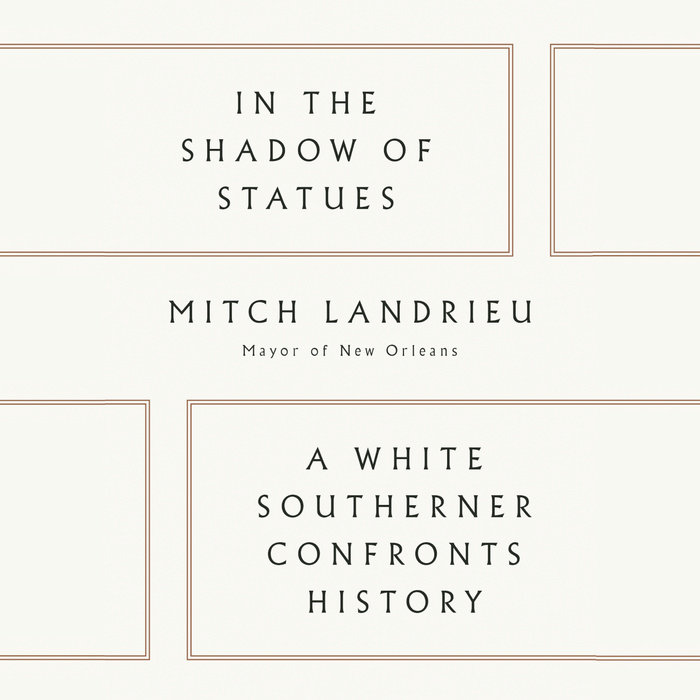 The New Orleans mayor who removed the Confederate statues confronts the racism that shapes us and argues for white America to reckon with its past. A passionate, personal, urgent book from the man who sparked a national debate.

"There is a difference between remembrance of history and reverence for it." When Mitch Landrieu addressed the people of New Orleans in May 2017 about his decision to take down four Confederate monuments, including the statue of Robert E. Lee, he struck a nerve nationally, and his speech has now been heard or seen by millions across the country. In his first book, Mayor Landrieu discusses his personal journey on race as well as the path he took to making the decision to remove the monuments, tackles the broader history of slavery, race and institutional inequities that still bedevil America, and traces his personal relationship to this history. His father, as state legislator and mayor, was a huge force in the integration of New Orleans in the 1960s and 19070s. Landrieu grew up with a progressive education in one of the nation's most racially divided cities, but even he had to relearn Southern history as it really happened.

Equal parts unblinking memoir, history, and prescription for finally confronting America's most painful legacy, In the Shadow of Statues will contribute strongly to the national conversation about race in the age of Donald Trump, at a time when racism is resurgent with seemingly tacit approval from the highest levels of government and when too many Americans have a misplaced nostalgia for a time and place that never existed.
Read More
One of Time magazine's “Best Memoirs of 2018”
Featured in Newsweek's "50 Coolest Books to Read This Summer"
Included in Esquire's "Best Nonfiction Books of 2018"

“[Mitch Landrieu] has done something, in his speech and his book, that other politicians should emulate. He’s tried to reckon with America’s sins while offering an optimistic, big-hearted and deeply patriotic defense of cosmopolitanism as the source of American greatness.”—The New York Times

“[A] thought-provoking piece of political writing...Uncomfortable as it might be to think of our country’s history...we have to do so, if we want to live within the truth. Landrieu has shown the way.”—The Washington Post

"Landrieu is an example of a politician who acknowledges that America’s past isn’t pretty, but he’s also working to shift a damaged culture that he feels has been ignored for too long. This is an inspiring tale that is both political and personal — urging readers to understand the country’s past and the work that is needed to change the present."—Time

"[A] compelling reconsideration of what it means to be a Southerner in contemporary America."—Esquire.com

"A powerful, welcome manifesto in the cause of a new and better South—and a 'better America.'"—Kirkus Reviews

"Mitch Landrieu takes us on an extraordinarily powerful journey that is both political and personal. With a balance of humility and conviction, he recounts his path to a more profound understanding of racial justice and explains how this journey led him to remove the Confederate monuments in New Orleans. It’s an important book for everyone in America to read, because it shows how intellectual honesty can lead to moral clarity." —Walter Isaacson, #1 New York Times bestselling author of Leonardo Da Vinci and Steve Jobs


Praise for Mitch Landrieu and his May 2017 speech:

“A remarkably compelling speech about race in America...stunningly eloquent” —CNN 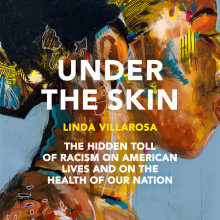 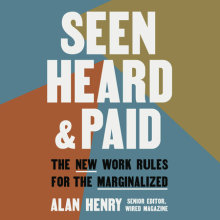