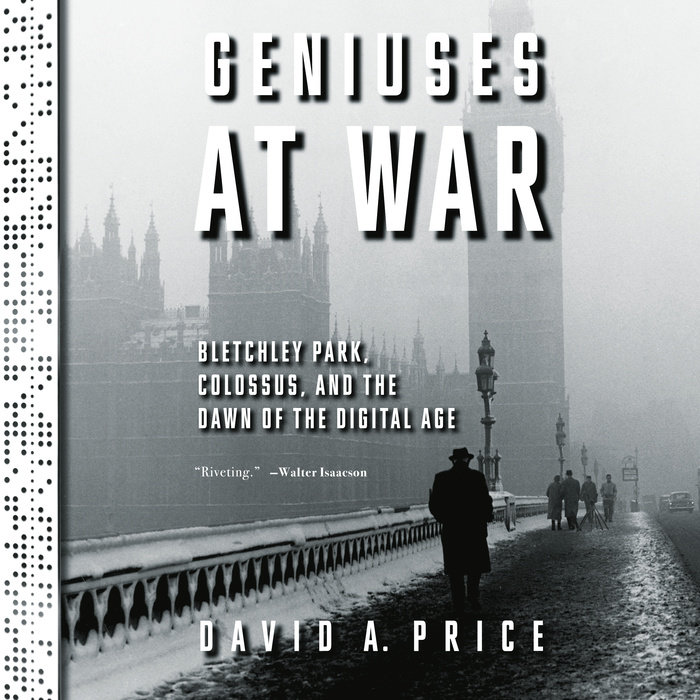 Planning the invasion of Normandy, the Allies knew that decoding the communications of the Nazi high command was imperative for its success. But standing in their way was an encryption machine they called Tunny (British English for “tuna”), which was vastly more difficult to crack than the infamous Enigma cipher.

To surmount this seemingly impossible challenge, Alan Turing, the Enigma codebreaker, brought in a maverick English working-class engineer named Tommy Flowers who devised the ingenious, daring, and controversial plan to build a machine that would calculate at breathtaking speed and break the code in nearly real time. Together with the pioneering mathematician Max Newman, Flowers and his team produced—against the odds, the clock, and a resistant leadership—Colossus, the world’s first digital electronic computer, the machine that would help bring the war to an end.

Drawing upon recently declassified sources, David A. Price’s Geniuses at War tells, for the first time, the full mesmerizing story of the great minds behind Colossus and chronicles the remarkable feats of engineering genius that marked the dawn of the digital age.
Read More
Kirkus Reviews Best Nonfiction of the Year

“A remarkable book. Highly accessible, with many historical details formerly unknown to me. The book is empathetic and engaging with a three-dimensional and rich texture. I felt as if I were there. What was accomplished, especially with Colossus, is nothing short of amazing. Reading excerpts from correspondence about predictions for artificial intelligence and networks was astonishing for its accuracy looking back nearly 75 years. Price deserves great praise for a historical gem.” —Vint Cerf, father of the Internet

“David Price has produced the riveting story of how a team of colorful geniuses in Bletchley Park, England broke the most secure German World War II codes. The tale of Alan Turing and the Enigma machine is well known, but Price describes the very secret code-breaking project that Turing and his colleagues tackled later in the war, which involved building the world’s first electronic computer. Thus was the digital age born.” —Walter Isaacson, author of The Innovators

“World War II opened two legendary gateways to the modern age: Los Alamos and Bletchley Park. A declassified report on the construction of the atomic bomb was released just six days after Hiroshima, while the Official Secrets Act lingered for thirty years over the codebreaking at Bletchley Park. David Price has distilled the available knowledge into an authoritative yet fast-paced account, lending the characters behind Colossus a voice that was silenced for far too long.” —George Dyson, author of Turing's Cathedral

"[Price] weaves a superb narrative, at once compelling and relatable. . . . Incredibly well-written and well-researched, this fast-paced book reads like a novel. Highly recommended to readers with an interest in World War II and 20th-century history, as well as anyone looking for an exciting story of code breaking and intrigue.” —Library Journal (starred)

“Fresh. . . . Page-turning. . . . Price delivers a fascinating account of the problems Flowers and his team overcame before the massive machine called Colossus arrived. . . . He tells a terrific story. An entertaining history of brilliant minds at work against the Nazi behemoth.” —Kirkus Reviews (starred) 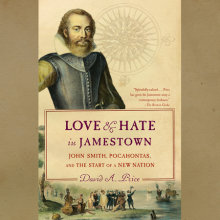