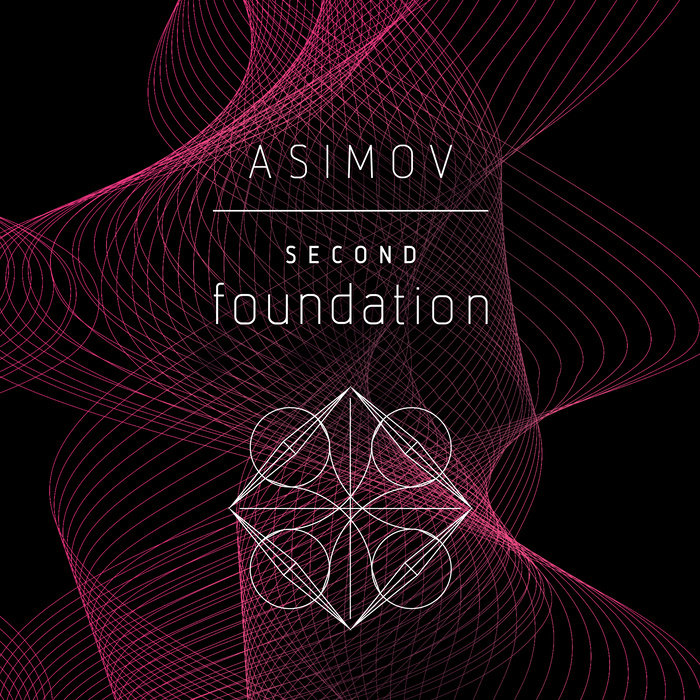 In THE SECOND FOUNDATION, Isaac Asimov addresses the phenomenon of genetic mutation and its potential danger to a civilization. This novel tells of an overwhelmingly powerful mutant human being, born with the ability to mold men's emotions and minds. He has brought down the First Foundation, and now only the Second Foundation remains.

THE SECOND FOUNDATION is the third book in Asimov's FOUNDATION series.
Read More 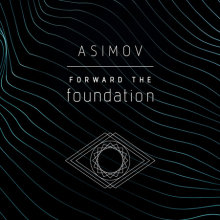 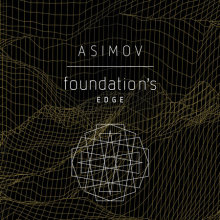 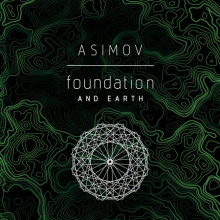 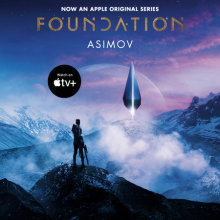