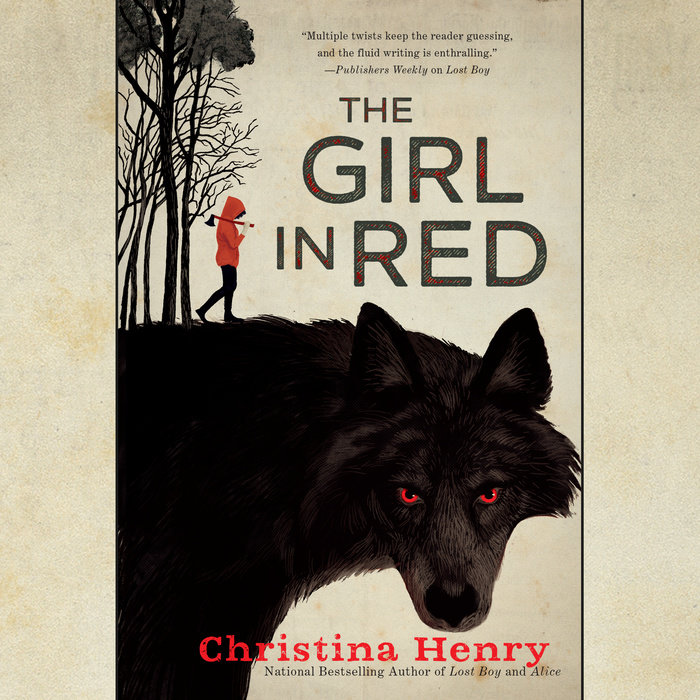 It's not safe for anyone  alone in the woods. There are predators that come out at night: critters and coyotes, snakes and wolves. But the woman in the red jacket has no choice. Not since the Crisis came, decimated the population, and sent those who survived fleeing into quarantine camps that serve as breeding grounds for death, destruction, and disease. She is just a woman trying not to get killed in a world that doesn't look anything like the one she grew up in, the one that was perfectly sane and normal and boring until three months ago.

There are worse threats in the woods than the things that stalk their prey at night. Sometimes, there are men. Men with dark desires, weak wills, and evil intents. Men in uniform with classified information, deadly secrets, and unforgiving orders. And sometimes, just sometimes, there's something worse than all of the horrible people and vicious beasts combined.

Red doesn't like to think of herself as a killer, but she isn't about to let herself get eaten up just because she is a woman alone in the woods....
Read More
Praise for The Girl in Red


"Satisfyingly upends the familiar tale of a clever girl, a dangerous wolf, and a brave savior, and folklore fans will enjoy this bloody near-future variation on a familiar theme."—Publishers Weekly

"The versatile Henry has reimagined another classic fairy tale, this time with a fascinating narrative about surviving the apocalypse."—Booklist

"An engrossing page-turner that will delight anyone who loves running through thought experiments about the apocalypse.”—Paste

"Multiple twists keep the reader guessing, and the fluid writing is enthralling....This is a fine addition to the shelves of any fan of children's classics and their modern subversions."--Publishers Weekly

"This wild, unrelenting tale, full to the brim with the freedom and violence of young boys who never want to grow up, will appeal to fans of dark fantasy."--Booklist

"A horrifying fantasy that will have you reexamining your love for this childhood favorite. Smooth, velvety prose blends well with the deliciously complex characters and intricate story line."--RT Book Reviews (top pick)

"It's full of magic and passion and courage, set against a convincing historical backdrop....Henry's spare, muscular prose is a delight. I loved this novel."--Louisa Morgan, author of A Secret History of Witches
Read More 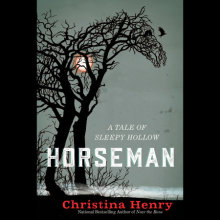 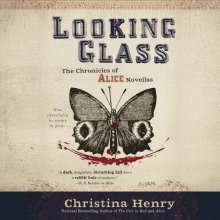