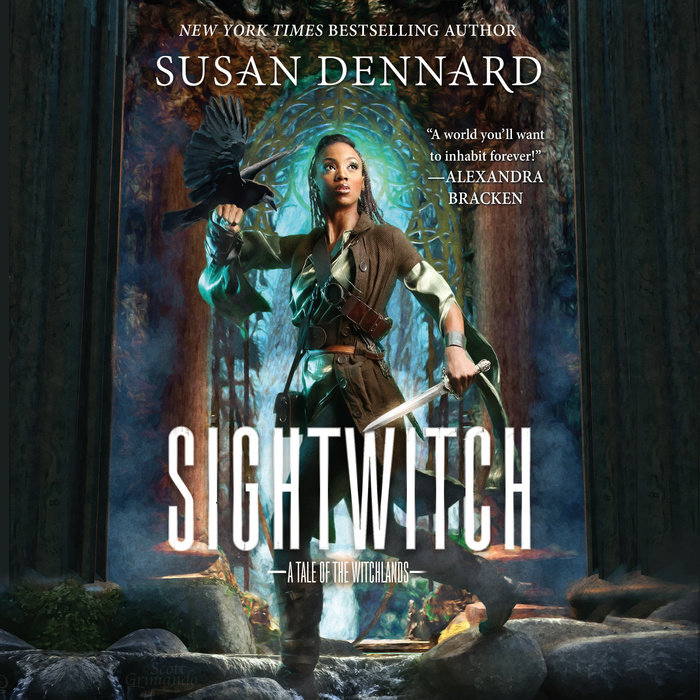 Set a year before Truthwitch, Sightwitch follows Ryber Fortiza, the last Sightwitch Sister as she treks deep underground to rescue her missing best friend. While there, she encounters a young Nubrevnan named Kullen Ikray, who has no memory of who he is or how he wound up inside the mountain. As the two journey every deeper in search of answers, and as they brave one close call after another, a tentative friendship forms between them--one that might one day grow into something more.
Sightwitch is told through Ryber's journal entries and her sketches, as well as through supplementary materials (such as other journals, pieces of songs, clippings from history books, flashbacks, etc.). Though meant as a companion novella, this story serves as a set up to Bloodwitch as well as an expansion of the world.

*This audiobook includes a bonus PDF with illustrations by Rhys Davies.
Read More 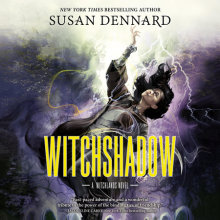 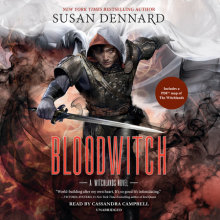 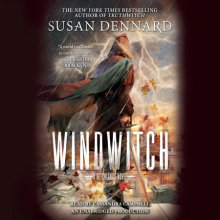 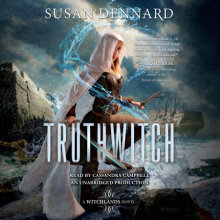