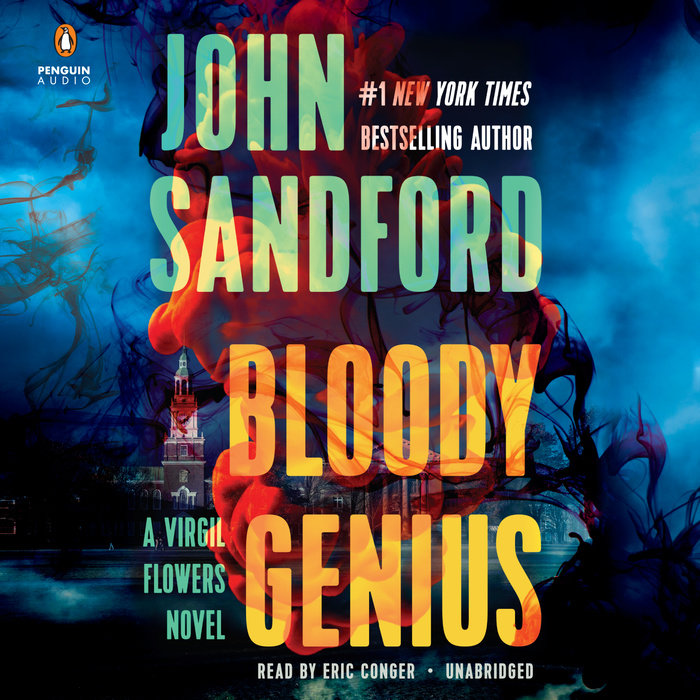 Virgil Flowers will have to watch his back--and his mouth--as he investigates a college culture war turned deadly in another one of Sandford's "madly entertaining Virgil Flowers mysteries" (New York Times Book Review).

At the local state university, two feuding departments have faced off on the battleground of science and medicine. Each carries their views to extremes that may seem absurd, but highly educated people of sound mind and good intentions can reasonably disagree, right?

Then a renowned and confrontational scholar winds up dead, and Virgil Flowers is brought in to investigate . . . and as he probes the recent ideological unrest, he soon comes to realize he's dealing with people who, on this one particular issue, are functionally crazy. Among this group of wildly impassioned, diametrically opposed zealots lurks a killer, and it will be up to Virgil to sort the murderer from the mere maniacs.
Read More
“[A] smartly plotted mystery.”—New York Times Book Review

“Sandford is a terrific storyteller who can spin an intriguing tale without having to fill it with death-defying mayhem. . . Armchair sleuths who are intent on solving the crime for themselves will need to be on their toes.”—Minneapolis Star Tribune

“Compulsively readable. . . Readers who like a bit of unrepentant wiseass in their sleuths will find Flowers fits the bill. Sandford makes blending humor and mystery look easy.”—Publishers Weekly

“[A] fast-paced, intensifying adventure. As always, the investigation is intricately plotted, while details of Flowers's family life are included for fans of the character. . .
The irreverent humor and language is perfect for the unconventional law officer in the darkly entertaining series.”—Library Journal (starred review)

“[Sandford] appears to have no shortage of story ideas. More impressively, he continues to execute them brilliantly. . . Another dazzling whodunit.”—The Real Book Spy 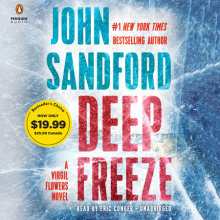 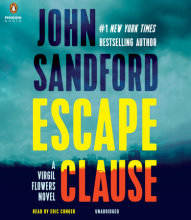 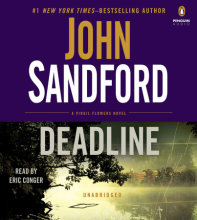