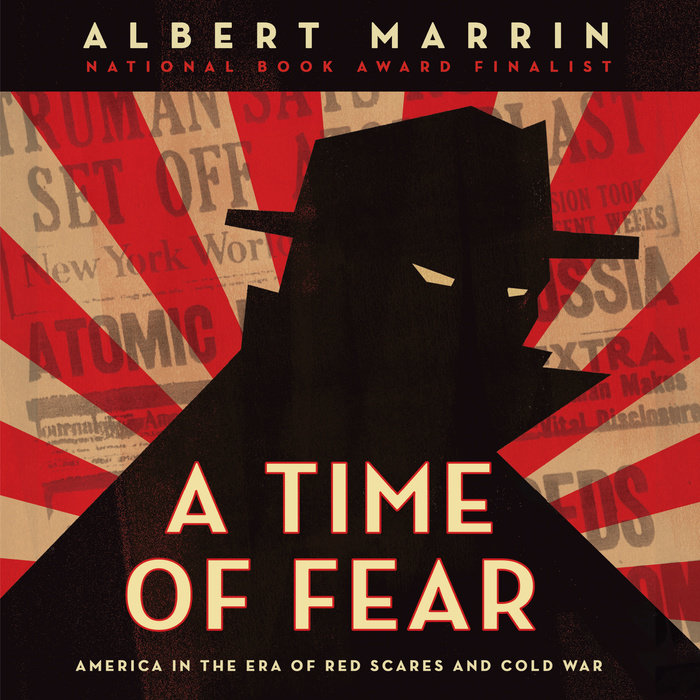 Written by: Albert Marrin
Read by: Jason Culp
10 Hours and 46 Minutes Imprint: Listening Library Ages 12 and up Release Date: March 30, 2021
NCSS-CBC Notable Children's Trade Books in the Field of Social Studies
From National Book Award Finalist and Sibert Honor Author Albert Marrin, a timely examination of Red Scares in the United States, including the Rosenbergs, the Hollywood Ten and the McCarthy era.

In twentieth century America, no power--and no threat--loomed larger than the communist superpower of the Soviet Union. America saw in the dreams of the Soviet Union the overthrow of the US government, and the end of democracy and freedom. Meanwhile, the Communist Party of the United States attempted to use deep economic and racial disparities in American culture to win over members and sympathizers.

From the miscarriage of justice in the Scotsboro Boys case, to the tragedy of the Rosenbergs to the theatrics of the Hollywood Ten to the menace of the Joseph McCarthy and his war hearings, Albert Marrin examines a unique time in American history...and explores both how some Americans were lured by the ideals of communism without understanding its reality and how fear of communist infiltration at times caused us to undermine our most deeply held values. The questions he raises ask: What is worth fighting for? And what are you willing to sacrifice to keep it?

This timely audiobook from an award-author brings to life an important and dramatic era in American history with lessons that are deeply relevant today.
Read More
“Absorbing, comprehensive, and timely” —Kirkus Reviews, Starred Review
Read More 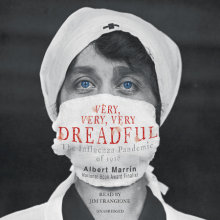 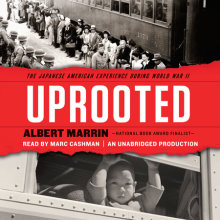 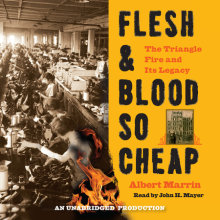