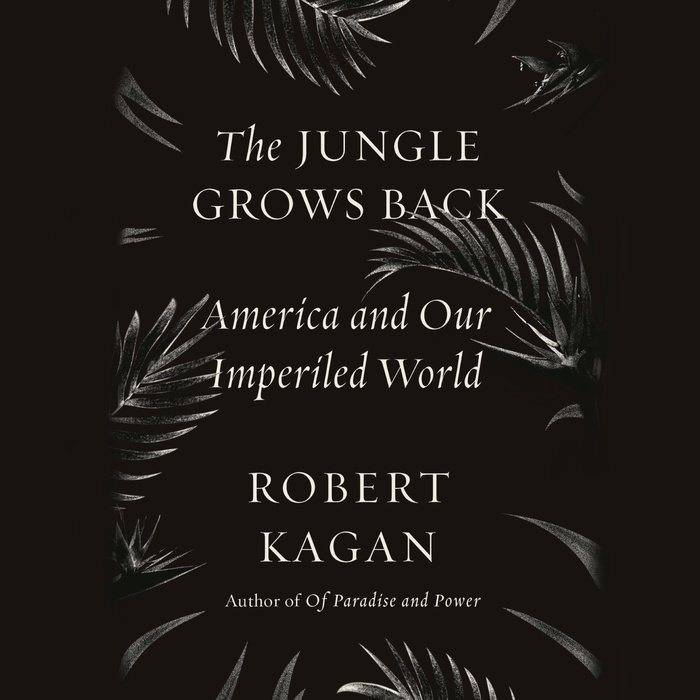 A brilliant and visionary argument for America's role as an enforcer of peace and order throughout the world--and what is likely to happen if we withdraw and focus our attention inward.

Recent years have brought deeply disturbing developments around the globe. American sentiment seems to be leaning increasingly toward withdrawal in the face of such disarray. In this powerful, urgent essay, Robert Kagan elucidates the reasons why American withdrawal would be the worst possible response, based as it is on a fundamental and dangerous misreading of the world. Like a jungle that keeps growing back after being cut down, the world has always been full of dangerous actors who, left unchecked, possess the desire and ability to make things worse. Kagan makes clear how the "realist" impulse to recognize our limitations and focus on our failures misunderstands the essential role America has played for decades in keeping the world's worst instability in check. A true realism, he argues, is based on the understanding that the historical norm has always been toward chaos--that the jungle will grow back, if we let it.
Read More
"A devastating riposte to [Trump’s] careless, cynical and destructive approach to diplomacy….[Kagan] is right to detect a crisis of confidence in the democratic world. He sets out his case with characteristic brilliance and conviction."
—The Economist

"[I]t is time to say it: I am a Kaganite… There is no modern author who has taught me more, or changed the way I view the world more, than he has… For identifying and clearly explaining the chief forces driving human history, Bob is brilliant."
—Michael E. O’Hanlon, Brookings

"[S]o important… In clear and forceful language, [The Jungle Grows Back] makes the case for America continuing its role as the guarantor of a liberal world order."
—Eli Lake, Bloomberg

"[Kagan] has in many ways become the biographer of American power… He brings to the page a true sense of the stakes involved—not some abstract notion of the 'rules-based order,' but the basic security and prosperity of Americans."
—Commentary

"The Jungle Grows Back displays the characteristic Kagan virtues of lucid writing and thought—and a strong sense of history that adds drama and sweep to his argument."
—Gideon Rachman, The Financial Times

"This short book is a valuable read and makes a valiant effort to argue for America’s continued deep engagement in the world… The world order is not natural; it needed to be built and it needs to be carefully maintained."
—Doug Stokes, Quillette
Read More 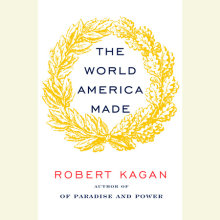 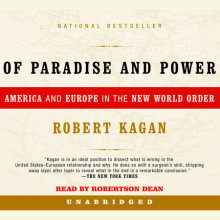