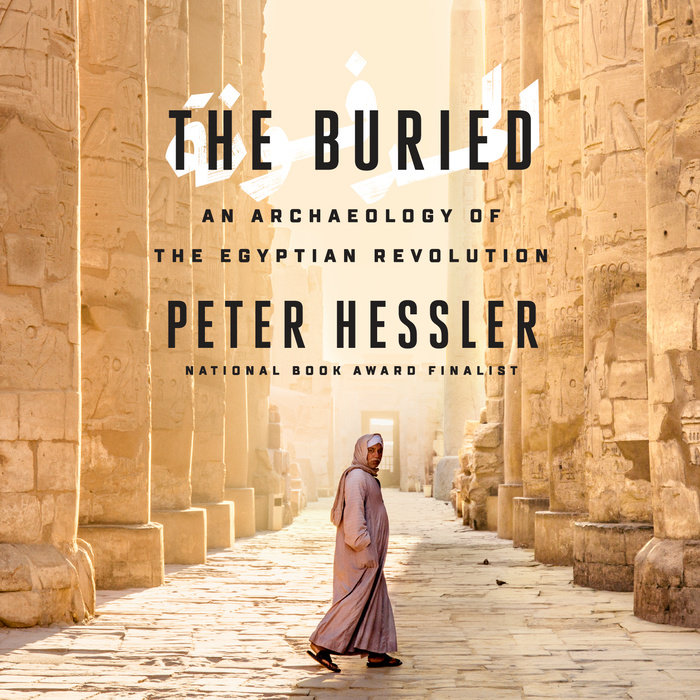 "Extraordinary...Sensitive and perceptive, Mr. Hessler is a superb literary archaeologist, one who handles what he sees with a bit of wonder that he gets to watch the history of this grand city unfold, one day at a time.” —Wall Street Journal

From the acclaimed author of River Town and Oracle Bones, an intimate excavation of life in one of the world's oldest civilizations at a time of convulsive change

Drawn by a fascination with Egypt's rich history and culture, Peter Hessler moved with his wife and twin daughters to Cairo in 2011. He wanted to learn Arabic, explore Cairo's neighborhoods, and visit the legendary archaeological digs of Upper Egypt. After his years of covering China for The New Yorker, friends warned him Egypt would be a much quieter place. But not long before he arrived, the Egyptian Arab Spring had begun, and now the country was in chaos.

In the midst of the revolution, Hessler often traveled to digs at Amarna and Abydos, where locals live beside the tombs of kings and courtiers, a landscape that they call simply al-Madfuna: "the Buried." He and his wife set out to master Arabic, striking up a friendship with their instructor, a cynical political sophisticate. They also befriended Peter's translator, a gay man struggling to find happiness in Egypt's homophobic culture. A different kind of friendship was formed with the neighborhood garbage collector, an illiterate but highly perceptive man named Sayyid, whose access to the trash of Cairo would be its own kind of archaeological excavation. Hessler also met a family of Chinese small-business owners in the lingerie trade; their view of the country proved a bracing counterpoint to the West's conventional wisdom.

Through the lives of these and other ordinary people in a time of tragedy and heartache, and through connections between contemporary Egypt and its ancient past, Hessler creates an astonishing portrait of a country and its people. What emerges is a book of uncompromising intelligence and humanity--the story of a land in which a weak state has collapsed but its underlying society remains in many ways painfully the same. A worthy successor to works like Rebecca West's Black Lamb and Grey Falcon and Bruce Chatwin's The Songlines, The Buried bids fair to be recognized as one of the great books of our time.
Read More
One of Kirkus Reviews' Best Books of 2019

“Original, richly layered, and often delightful reporting. Hessler has a sharp sense of humor, a gift for observation, a healthy skepticism, and a knack for using memorable characters and anecdotes to demonstrate larger truths . . . This is what reporting can be at its best: clear-eyed and empathetic, an addition to the historical record.” —New York Review of Books

“Destined to become the title that all first-time visitors to Egypt are urged to pack. . . . Hessler is an extraordinary writer.” —Foreign Affairs

“Egypt’s tragedy has now found a non-fiction writer equal to the task in Peter Hessler . . . What separates him from most other foreign correspondents is a strange alchemy in his writing and storytelling that gives him an ability to spin golden prose from everyday lived experience. . . . [The Buried] is filled with insight both about the cyclical nature of Egyptian politics and what is eternal and unchanging in this most ancient of countries, whose civilization goes back an astonishing, unbroken 7,000 years. The result is a small triumph, one of the best books yet written about the Arab spring.” —The Guardian

“Seen from afar, tectonic political shifts often look as if they consume a society. But have you ever been someplace in the middle of momentous political events and found everyone around you getting on with daily life? Few reporters seem better placed to fathom the complexities of this dynamic—ripples of disquiet permeating routine existence—than Peter Hessler . . . The Buried: An Archaeology of the Egyptian Revolution is Mr. Hessler’s closely observed, touching and at times amusing chronicle of this tumultuous time. Drawing both from daily life and from interviews with highly placed political figures, the book is an extraordinary work of reportage, on a par with Anthony Shadid’s Night Draws Near (2005) . . . Sensitive and perceptive, Mr. Hessler is a superb literary archaeologist, one who handles what he sees with a bit of wonder that he gets to watch the history of this grand city unfold, one day at a time.” —Wall Street Journal

“Beautiful and heartbreaking. Readers of his books on China will know that Hessler has a genius for structuring a narrative. Here he has crafted a miraculously coherent arc out of several disparate themes: the political upheaval that accompanied the Arab Spring, the lives of a handful of ordinary Egyptians, and his own education in the language of contemporary Egypt and its ancient archaeology, to name just a few . . . Every page is vivid and engaging, and each chapter packs in surprises . . .The greatest contribution of The Buried to the shelf of English-language books on the Arab Spring is the intimately detailed depictions it provides of a handful of ordinary, politically disengaged Cairenes trying to steer their way through the chaos.” —David D. Kirkpatrick, Literary Review

“At once engrossing and illuminating. . . . Adroitly combining the color and pacing of travel writing and investigative journalism with the tools and insight of anthropological fieldwork and political theory, this stakes a strong claim to being the definitive book to emerge from the Egyptian revolution.” —Publishers Weekly, starred review

“Nuanced and deeply intelligent—a view of Egyptian politics that sometimes seems to look at everything but and that opens onto an endlessly complex place and people.” —Kirkus, starred review

“A fascinating journey . . . This is writing at its best and highly recommended for anyone interested in Egypt, modern or ancient.” —Library Journal, starred review

"Hessler’s gift is stitching the stories of everyday lives into a larger narrative. He creates indelible portraits of his encounters with ordinary Egyptians, from his neighborhood’s garbage collector to his translator, who grapples with being gay in a homophobic society. This book helped me understand a place I hardly knew, one that plays a key role in the ongoing political ferment of the Middle East." —Seattle Times

“In The Buried, Peter Hessler brings to life the secret history of the Arab Spring, masterfully weaving together a memoir of his time in Cairo with the hidden, intimate lives of ordinary Egyptians. With lyrical prose, Hessler introduces us to a side of the Middle East we never see in news accounts: an enterprising garbage collector, a gay man skirting police repression, an Arabic language instructor nostalgic for the country’s socialist past. These stories unfold on the backdrop of Egypt’s 5,000-year-old history, as we learn about the parallels Egyptians draw to their pharaonic past. Witty and deeply humane, The Buried is unlike any other book I’ve read about the Egyptian revolution, and stands as a remarkable testament to the country’s extraordinary history and to the struggle for human freedom.” —Anand Gopal, author of No Good Men Among the Living: America, the Taliban, and the War Though Afghan Eyes

“Peter Hessler is one of the finest storytellers of his generation. The beauty of his writing is subtle and cumulative—it gets under your skin. After his years in China, Hessler moved with his family to Cairo during the electric, chaotic days of protests in Tahrir Square. Through him, you come to know many Egyptians as he came to know them—casually, intimately, forming deepening ties. And through them you experience Egypt’s turbulent recent history as it was happening, as it felt to live through it.” —Larissa MacFarquhar, author of Strangers Drowning: Impossible Idealism, Drastic Choices, and the Urge to Help

“The Buried is the kind of book that you don’t want to end and won’t forget. With the eye of a great storyteller Peter Hessler weaves together history, reporting, memoir, and above all the lives of ordinary people in a beautiful and haunting portrait of Egypt and its Revolution.” —Ben Rhodes, author of The World As It is: A Memoir if the Obama White House

“The Buried is wonderfully impressive, not a conventional travel book at all, but the chronicle of a family's residence in Egypt, in a time of revolution—years of turmoil in this maddening place. And yet Peter Hessler remains unflustered as he learns the language, makes friends, puts up with annoyances (rats, water shortages, mendacity) and delves into the politics of the present and the ancient complexities. It is in all senses archeology—tenacious, revelatory, and humane.” —Paul Theroux
Read More

Read by the Author: Current Events May 2019 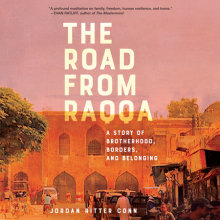 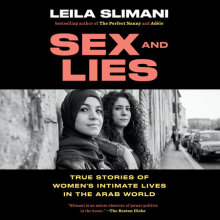 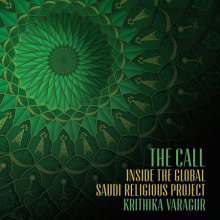 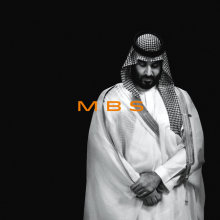