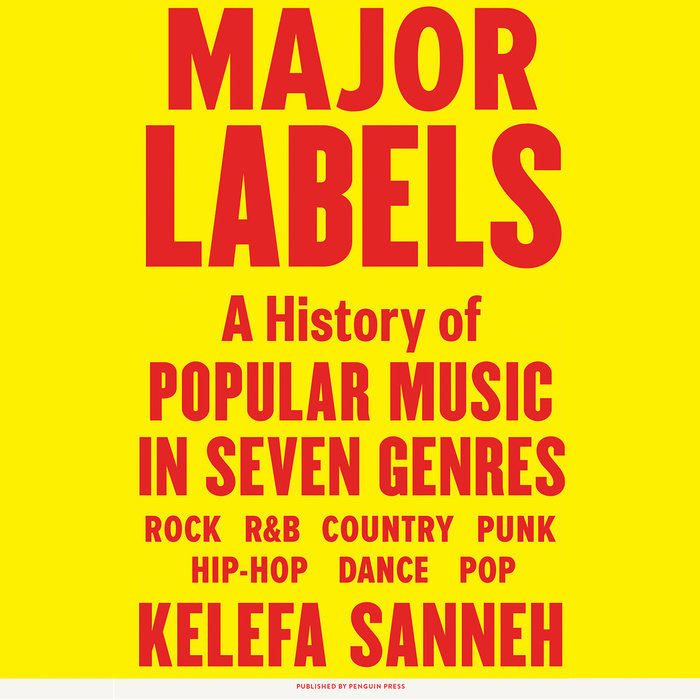 “One of the best books of its kind in decades.” —The Wall Street Journal

An epic achievement and a huge delight, the entire history of popular music over the past fifty years refracted through the big genres that have defined and dominated it: rock, R&B, country, punk, hip-hop, dance music, and pop

Kelefa Sanneh, one of the essential voices of our time on music and culture, has made a deep study of how popular music unites and divides us, charting the way genres become communities. In Major Labels, Sanneh distills a career’s worth of knowledge about music and musicians into a brilliant and omnivorous reckoning with popular music—as an art form (actually, a bunch of art forms), as a cultural and economic force, and as a tool that we use to build our identities. He explains the history of slow jams, the genius of Shania Twain, and why rappers are always getting in trouble.

Sanneh shows how these genres have been defined by the tension between mainstream and outsider, between authenticity and phoniness, between good and bad, right and wrong. Throughout, race is a powerful touchstone: just as there have always been Black audiences and white audiences, with more or less overlap depending on the moment, there has been Black music and white music, constantly mixing and separating. Sanneh debunks cherished myths, reappraises beloved heroes, and upends familiar ideas of musical greatness, arguing that sometimes, the best popular music isn’t transcendent. Songs express our grudges as well as our hopes, and they are motivated by greed as well as idealism; music is a powerful tool for human connection, but also for human antagonism. This is a book about the music everyone loves, the music everyone hates, and the decades-long argument over which is which. The opposite of a modest proposal, Major Labels pays in full.

“Major Labels [is] ecumenical and all-embracing. . . . [Sanneh] has a subtle and flexible style, and great powers of distillation. . . . The best thing about Sanneh may be that he subtly makes you question your beliefs.” —New York Times

“Sanneh brings a contagious zeal for genres and cross-fertilizations to artists and records that are now playlists for an increasingly diverse America.” —Oprah Daily

“Mr. Sanneh, a staff writer for the New Yorker, gets high marks both for his encyclopedic knowledge and his breadth of taste. He also writes like an angel, making Major Labels one of the best books of its kind in decades.” —Wall Street Journal

“For readers who love it all, there’s Kelefa Sanneh’s Major Labels: A History of Popular Music in Seven Genres, which covers everything from disco to pop to rap music, all explored with sparkling wit and enthusiasm. Sanneh, a staff writer for the New Yorker, is not only on the music beat, but he’s an active fan (his essay there recently about growing up punk is not to be missed) and it shows in this immensely engaging book.” —Kate Tuttle, The Boston Globe

“As a guide to the erosion of fervent musical loyalties that seems to be under way, few could have better credentials than the New Yorker staff writer Kelefa Sanneh, who has published a delightfully provocative new book, Major Labels.” —The Atlantic

“Full of clear, concise writing about Boy George and George Strait, Run-DMC and the Beastie Boys, Kacey Musgraves and Casey Kasem . . . If you need a clear explanation of how Detroit techno and Chicago house helped give birth to British rave culture, it’s here, as are pithy insights on familiar superstars . . . a formidable feat of cogent analysis.” —Philadelphia Inquirer

“One of the most essential writers of music criticism working today. . . . Sanneh is an ideal guide for this journey, with a purist’s depth of knowledge and a gourmand’s indiscriminate love of the medium . . . perfectly fascinating.” —Vox

“Kelefa Sanneh has achieved the impossible. Major Labels somehow manages to unspool everything you need to know about 50 years of music, but more impressively, he makes you care about all of it. Even the stuff you don’t care about. It’s funny, it’s personal and as a piece of writing, the book borders on poetry.” —David Letterman

“A beautifully observed history of the last 50 years of music. It f****ing rules, and I recommend it without reservation.” —Tom Breihan, Stereogum

“A charming stroll through our sometimes useful, sometimes debilitating compartmentalizing of sounds. The point is not another survey of familiar classics, but rather, a far more ambitious consideration of how styles fuse and expand—in ways audiences often aren’t comfortable accepting.” —Chicago Tribune Fall Book Preview

“An essential document from an inimitable critic.” —Vulture

“This is quite simply a perfect book for any music lover and an ideal primer on the last 50 years of popular music in the United States. It’s written not in the voice of a music critic but that of a deeply engaged and passionate listener . . . A thoroughly enjoyable and perceptive book that champions the art of popular music.” —Library Journal (starred review)

“[A] thrilling debut . . . Equally fascinating are Sanneh’s insights into the way race has shaped music, particularly in the overlapping worlds of R&B and rock ’n’ roll. This remarkable achievement will be a joy to music lovers, no matter what they prefer to listen to.” —Publishers Weekly (starred review)

“Kelefa Sanneh takes a very ambitious swing with this deep dive into a half century of American music . . . As both an engine of commerce and the driving force behind myriad cultural shifts, popular music has shaped American society in ways we can only begin understand. But it would be hard to find a better guide than Sanneh to help us try.” —LitHub

“There have been many attempts at explaining the modern trajectory of pop music, but Major Labels is quite possibly the best version I've ever read. Kelefa Sanneh is pure talent: an engaging, efficient writer with insightful observations and an openness of mind other critics only pretend to possess. I'm sure other people will attempt to publish books like this in the future, but they probably don't need to. They should just read this one.” —Chuck Klosterman

“Kelefa Sanneh is somehow able to stand back and give the most clearheaded thoughts about the Big Picture while also diving in for the entertaining, memorable detail. Major Labels is a completely enjoyable history that told me a thousand things I didn’t know and—one of the book’s great pleasures—made me see lots of musicians I thought I knew, or half-knew, in a whole new light.” —Ira Glass, host of This American Life

“A lively, heartfelt exploration of the many worlds of popular music. . . . Throughout, the author shows himself to be a master of the mot juste . . . but it’s clear that he’s listened to just about everything with ears and mind wide open. A pleasure—and an education—for any music fan.” —Kirkus (starred review)

“Major Labels is the most elegant history of popular music ever written. That may sound like faint praise to those who want their pop criticism to channel raw passion, yet passion comes in many forms. Sanneh not only delivers a coolly dazzling overview of the battlefields of genre but also revels open-heartedly in the music itself, his taste unbound by dogma or prejudice. The operative word is keen: zealous in spirit, exact in execution, ferociously acute from the first sentence to the last.” —Alex Ross, music critic of The New Yorker and author of Wagnerism
Read More 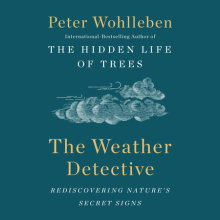