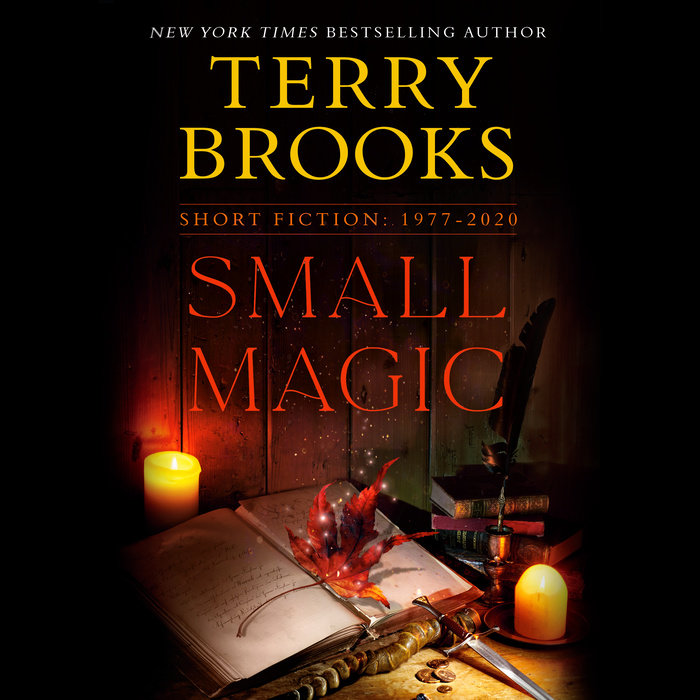 Here are heroes fighting new battles and struggling to conquer the ghosts of the past. Here are quests both small and far reaching; heroism both intimate and vast. Here we learn of Garet Jax’s childhood, see how Allanon first located Shea Ohmsford, and follow an old wing-rider at the end of his life. Here we see Knights of the Word fighting demons within and without, and witness Ben Holiday and his daughter each trying to overcome the unique challenges that Landover offers.

This collection of eleven tales is a must-have addition to the Terry Brooks canon—a delightful way to spend time with favorite characters, and a wonderful reminder of what makes a Brooks story such a timeless classic.
Read More
Praise for Terry Brooks

“I can’t even begin to count how many of Terry Brooks’s books I’ve read (and re-read) over the years. From Shannara to Landover, his work was a huge part of my childhood.”—Patrick Rothfuss, New York Times bestselling author of The Name of the Wind

And Meow for Something Different: Coloring, Cats, and Short Tales on Audio