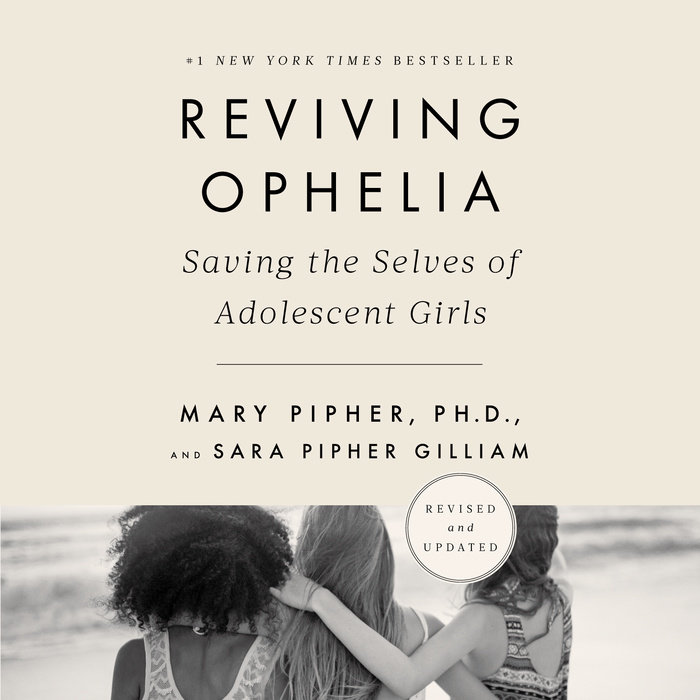 The 25th anniversary edition of the iconic book, revised and updated for 21st-century adolescent girls and their families.

In 1994, Reviving Ophelia was published, and it shone a much-needed spotlight on the problems faced by adolescent girls. The book became iconic and helped to reframe the national conversation about what author Mary Pipher called "a girl-poisoning culture" surrounding adolescents. Fast forward to today, and adolescent girls and the parents, teachers, and counselors who care about them find themselves confronting many of the same challenges Pipher wrote about originally as well as new ones specific to today.

Girls still struggle with misogyny, sexism, and issues of identity and self-esteem. But they're also more isolated than ever before: They don't talk face-to-face to the people around them, including their peers, as they used to: They're texting or on social media for hours at a time. And while girls today are less likely to be in trouble for their drinking or sexual behavior, they have a greater chance of becoming depressed, anxious, or suicidal.

In this revised and updated Reviving Ophelia, Pipher and her daughter, Sara Pipher Gilliam (who was a teenager at the time of the book's original publication), have incorporated these new issues for a 21st-century readership. In addition to examining the impact that social media has on adolescent girls' lives today, Pipher and Gilliam explore the rising and empowering importance of student activism in girls' lives, the wider acceptance of diverse communities among young people, and the growing disparities between urban and rural, rich and poor, and how they can affect young girls' sense of self-worth. With a new foreword and afterword and chapters that explore these topics, this new edition of Reviving Ophelia builds on the relevance of the original as it provides key insights into the challenges and opportunities facing adolescent girls today.

The approach Pipher and Gilliam take in the new edition is just what it was in the original: a timely, readable combination of insightful research and real-world examples that illuminate the challenges young women face and the ways to address them. This updated Reviving Ophelia looks at 21st century adolescent girls through fresh eyes, with insights and ideas that will help new generations of readers.
Read More
“Reviving Ophelia is a cultural touchstone and... [this] revamp carries the air of a cultural artifact.” —NPR

“A must-read for all of us who care about young women in our lives…Reviving Ophelia arms us with information we can use in helping our daughters grow to adulthood with their strength intact.” —Lincoln Star Journal

“Pipher is an eloquent advocate…[she] offers concrete suggestions for ways by which girls can build and maintain a strong sense of self.”
—Publishers Weekly 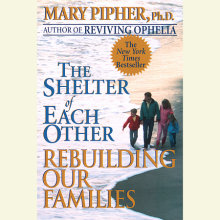 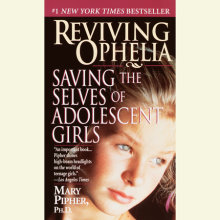 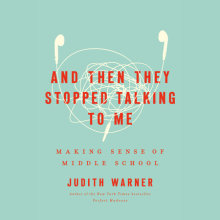 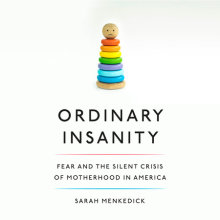