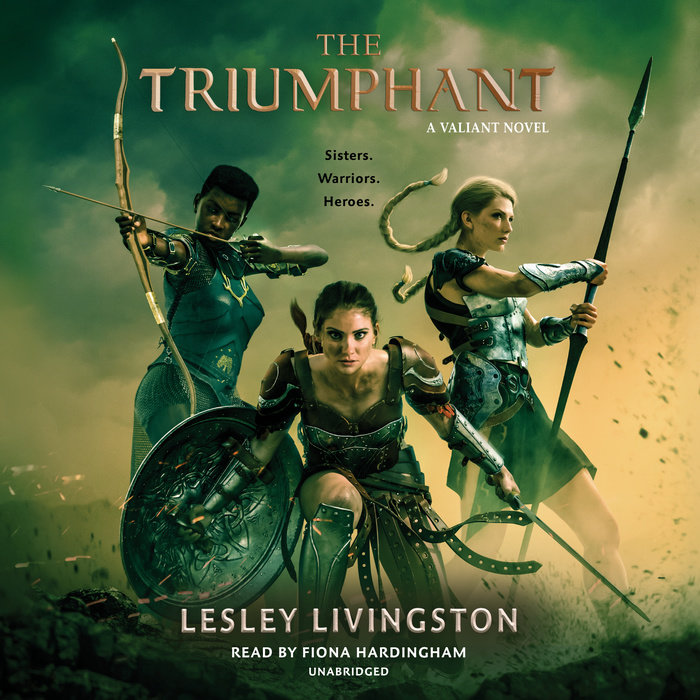 The final book in the Valiant series takes Fallon and her warrior sisters on an epic journey from the corrupt Roman Republic to the wonder of the ancient world: Alexandria, Egypt.

In the wake of their victorious fight to win back the Ludus Achillea, Fallon and her gladiatrix sisters have become the toast of the Republic. However, as a consequence of his actions during the Ludus uprising, Fallon's love Cai has been stripped of his Decurion rank and cast down to serve as one of Caesar's gladiators.

Amid fighting for Cai's freedom, Fallon soon learns that Caesar's enemies are plotting against him and planning to get revenge on his fearsome gladiatrices. When Caesar is murdered by these conspirators, Fallon and the girls lose any sort of protection they once had. Fallon also realizes that the foreign queen Cleopatra is now in grave danger.

Fallon rallies her war band and Cai's friends to get Cleopatra out of the city, and the group heads to the safety of Cleo's homeland, Alexandria, Egypt. Once there, the gladiatrices are promised a place of honor in the queen's elite guard, but is that what any of them really want?
Read More 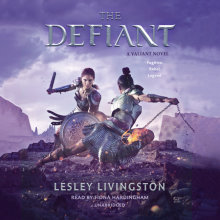 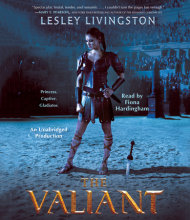 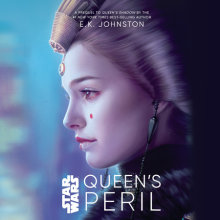