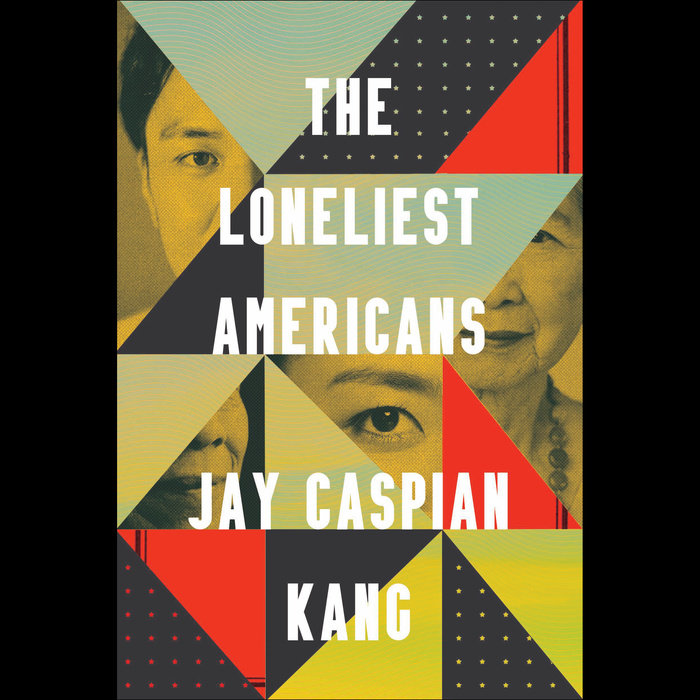 “A smart, vulnerable, and incisive exploration of what it means for this brilliant and honest writer—a child of Korean immigrants—to assimilate and aspire while being critical of his membership in his community of origin, in his political tribe, and in America.”—Min Jin Lee, author of Pachinko

In 1965, a new immigration law lifted a century of restrictions against Asian immigrants to the United States. Nobody, including the lawmakers who passed the bill, expected it to transform the country’s demographics. But over the next four decades, millions arrived, including Jay Caspian Kang’s parents, grandparents, aunts, and uncles. They came with almost no understanding of their new home, much less the history of “Asian America” that was supposed to define them.

The Loneliest Americans is the unforgettable story of Kang and his family as they move from a housing project in Cambridge to an idyllic college town in the South and eventually to the West Coast. Their story unfolds against the backdrop of a rapidly expanding Asian America, as millions more immigrants, many of them working-class or undocumented, stream into the country. At the same time, upwardly mobile urban professionals have struggled to reconcile their parents’ assimilationist goals with membership in a multicultural elite—all while trying to carve out a new kind of belonging for their own children, who are neither white nor truly “people of color.”

Kang recognizes this existential loneliness in himself and in other Asian Americans who try to locate themselves in the country’s racial binary. There are the businessmen turning Flushing into a center of immigrant wealth; the casualties of the Los Angeles riots; the impoverished parents in New York City who believe that admission to the city’s exam schools is the only way out; the men’s right’s activists on Reddit ranting about intermarriage; and the handful of protesters who show up at Black Lives Matter rallies holding “Yellow Peril Supports Black Power” signs. Kang’s exquisitely crafted book brings these lonely parallel climbers together amid a wave of anti-Asian violence. In response, he calls for a new form of immigrant solidarity—one rooted not in bubble tea and elite college admissions but in the struggles of refugees and the working class.
Read More
“Much of the book’s texture is supplied by the character of Jay Kang, who bristles at the prospect of being a character at all. . . . His perpetual self-doubt makes the book crackle with life. . . . The lasting achievement of The Loneliest Americans is that it prompts Asian Americans to think about identity in a framework other than likeness. It asks us to make meaning in ways beyond looking out for our own.”—The New Yorker

“Kang combines his personal family history with deft reportage in a provocative and sweeping examination of racial identity, belonging and family.”—Time

“The Loneliest Americans dares readers to push beyond their comfort zones and deconstruct the mythology of American identity.”—LitHub

“Provocative . . . Of the books in this column, it’s the one I can’t shake, the most unsettling, and certainly least lovable, by design. It’s also the hardest to put down. . . . [Kang] does not want to speak for the scope of Asian America, but he does have a lot to say about how a sense of self can be relayed, assembled and diluted. . . . It’s a messy, frustrating, thoughtful, confusing, illuminating argument—all at once.”—Chicago Tribune

“[The Loneliest Americans] is an invitation to think harder and move beyond the existing racial taxonomies . . . Kang may not have all the answers to help us ‘solve race,’ but he does something as important: he asks the uncomfortable questions.”—The Brooklyn Rail

“From courtrooms to classrooms, Reddit threads to Kang's own family history, The Loneliest Americans fearlessly, voraciously probes the foundations of the Asian American experience, not to disavow it but to conjure bracing new visions of community and solidarity.”—Hua Hsu, author of A Floating Chinaman

“Thought-provoking, bold, incisive, and intelligent—I don't have enough adjectives for Jay Caspian Kang’s work or the sheer pleasure of reading his prose. This is a book sure to start, inform, and enrich many conversations.”—Charles Yu, author of Interior Chinatown

“Jay Caspian Kang is an unmissable interrogator of contemporary identity politics: sharp, conflicted, allergic to sanctimony, and unsparing most of all when he looks at himself. The Loneliest Americans lays out the seductions of protective self-interest—the individualistic narratives of trauma and ambition—that must be overcome if Asians in America hope to establish a politics of broad radical solidarity.”—Jia Tolentino, author of Trick Mirror

“[A] searing treatise . . . . This excellent commentary on the Asian American experience radiates with nuance and emotion.”—Publishers Weekly
Read More 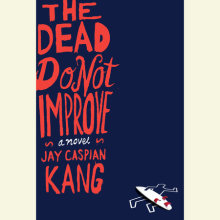