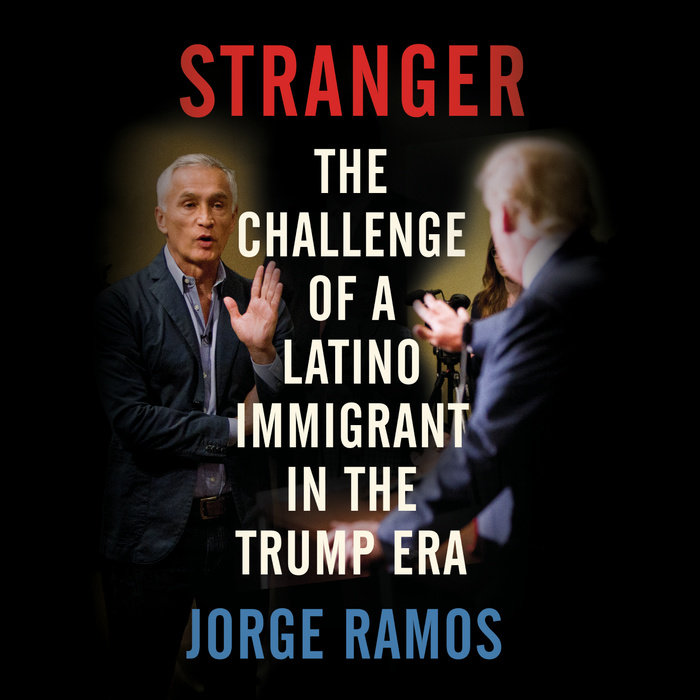 Written by: Jorge Ramos
Read by: Ozzie Rodriguez & Jorge Ramos
4 Hours and 58 Minutes Imprint: Random House Audio Genre: Political Science - Public Policy - Immigration Release Date: February 27, 2018
“There are times when I feel like a stranger in this country. I am not complaining and it’s not for lack of opportunity. But it is something of a disappointment. I never would have imagined that after having spent thirty five years in the United States I would still be a stranger to so many. But that’s how it is”.

Jorge Ramos, an Emmy award-winning journalist, Univision’s longtime anchorman and widely considered the “voice of the voiceless” within the Latino community, was forcefully removed from an Iowa press conference in 2015 by then-candidate Donald Trump after trying to ask about his plans on immigration.

In this personal manifesto, Ramos sets out to examine what it means to be a Latino immigrant, or just an immigrant, in present-day America. Using current research and statistics, with a journalist’s nose for a story, and interweaving his own personal experience, Ramos shows us the changing face of America while also trying to find an explanation for why he, and millions of others, still feel like strangers in this country.

“It is precisely this pattern of confrontation… that has won Ramos the trust of so many Hispanics. They know that in many countries south of the United States, direct questions can provoke not simply a loss of access but also a loss of life.” --Marcela Valdes, The New York Times
Read More
Praise for Stranger:

"Once in a while I'll read a non-fiction book that I can't put down. Jorge Ramos' Stranger is such a book. Jorge shares his life as a happy young boy in Mexico to his migration to the U.S. where as an immigrant he rises to the very top of his profession and becomes an inspirational leader to millions of Latinos and non-Latinos for his objective and courageous stance for the Latino community in this country.  His scholarly research and analysis gives us the knowledge and understanding we'll need to fight the racist policies and challenges in this tumultuous era of Trump. Finally, his inspirational letter to his children telling them what he's learned in his life's journey and what awaits them in their future will move and bring tears to your eyes for its simplicity, wisdom, and love. I loved this book. Bravo, Jorge." -Alex Nogales, co-founder of the National Hispanic Media Coalition

“According to the Maya, a new calendar cycle is about to begin that will allow us to learn our interconnection to one another through the heart.  Jorge Ramos has already begun this work of the heart.  His job, as he sees it, is to serve as a public servant, to give voice to the powerless, and to question those in power.  To me that’s the definition of a writer.  And a hero.” --Sandra Cisneros

“[A] timely and clarifying mix of candid memoir and sharp commentary about what it means to be a Latino immigrant in the time of Trump. . . . Ramos celebrates Latino lives and finds reasons for optimism.” –Donna Seaman, Booklist

“Jorge Ramos is an indispensable voice on the needs and rights of Latinxs and immigrants in this country. At a time when immigrant communities are under attack from the White House and young people and their parents have been fighting for their lives, Ramos offers an important contribution to this country’s most contentious debate.” --Javier H. Valdés, Make the Road New York

"Stranger by Jorge Ramos details the strangest of times in modern history for our country and illuminates the undeniable possibilities for “strangers” who keep the dream of hope alive by refusing to remain silent — and sometimes by disobeying." –San Antonio Express News

"It is a badge of honor when Jorge Ramos gets thrown out of a press conference for challenging Donald Trump . . . As Jorge said, the best journalism happens when you take a stand, when you denounce injustice.” – Hillary Rodham Clinton

“It is precisely this pattern of confrontation . . . that has won Ramos the trust of so many Hispanics. They know that in many countries south of the United States, direct questions can provoke not simply a loss of access but also a loss of life.” –The New York Times

“As household names go, Jorge Ramos is huge…in Miami, Los Angeles and Houston, his newscast consistently beats out all the other networks for the top ratings.” –The Miami Herald
Read More 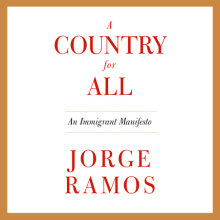 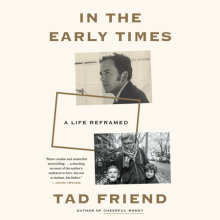 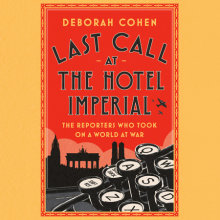