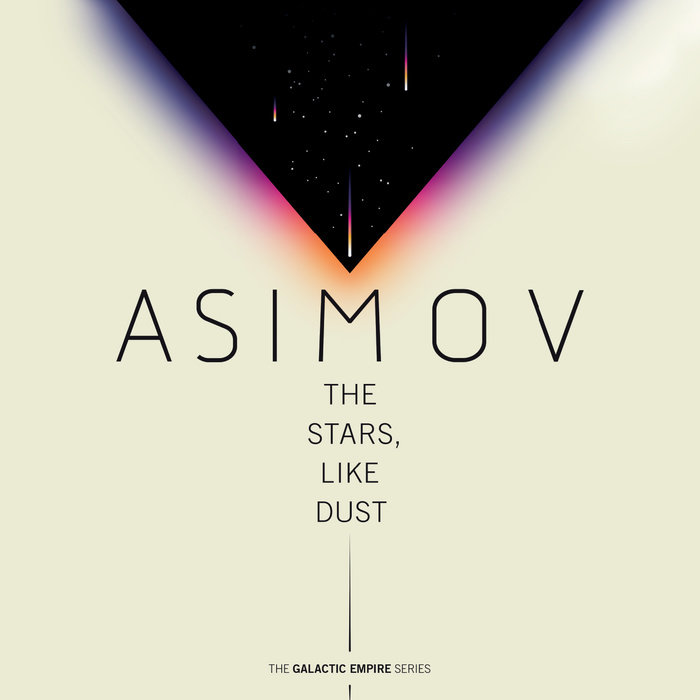 The first book in the Galactic Empire series, the spectacular precursor to the classic Foundation series, by one of history’s most influential writers of science fiction, Isaac Asimov

His name was Biron Farrill and he was a student at the University of Earth. A native of one of the helpless Nebular Kingdoms, he saw his home world conquered and controlled by the planet Tyrann—a ruthless, barbaric Empire that was building a dynasty of cruelty and domination among the stars.

Farrill’s own father had been executed for trying to resist the Tyrann dictatorship and now someone was trying to kill Biron. But why?

His only hope for survival lay in fleeing Earth and joining the rebellion that was rumored to be forming somewhere in the Kingdoms. But once he cast his lot with the freedom fighters, he would find himself guarding against treachery on every side and facing the most difficult choice of all: to betray either the woman he loved or the revolution that was the last hope for the future.
Read More 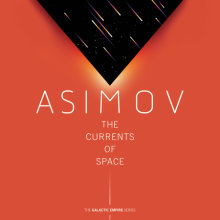 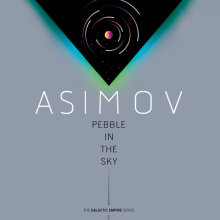