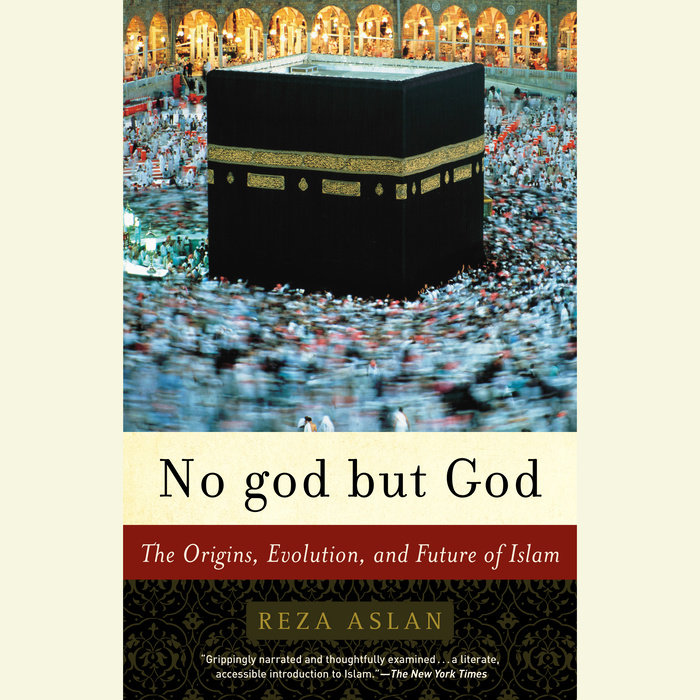 Though it is the fastest growing religion in the world, Islam remains shrouded by ignorance and fear. What is the essence of this ancient faith? Is it a religion of peace or war? How does Allah differ from the God of Jews and Christians? Can an Islamic state be founded on democratic values such as pluralism and human rights? A writer and scholar of comparative religions, Reza Aslan has earned international acclaim for the passion and clarity he has brought to these questions. In No god but God, challenging the “clash of civilizations” mentality that has distorted our view of Islam, Aslan explains this critical faith in all its complexity, beauty, and compassion.

Contrary to popular perception in the West, Islam is a religion firmly rooted in the prophetic traditions of the Jewish and Christian scriptures. Aslan begins with a vivid account of the social and religious milieu in which the Prophet Muhammad lilved. The revelations that Muhammad received in Mecca and Medina, which were recorded in the Quran, became the foundation for a radically more egalitarian community, the likes of which had never been seen before.

Soon after his death, the Prophet’s successors set about the overwhelming task of defining and interpreting Muhammad’s message for future generations. Their efforts led to the development of a comprehensive code of conduct that was expected to regulate every aspect of the believer’s life. But this attempt only widened the chasm between orthodox Islam and its two major sects, Shiism and Sufism, both of which Aslan discusses in rich detail.

Finally, No god but God examines how, in the shadow of European colonialism, Muslims developed conflicting strategies to reconcile traditional Islamic values with the social and political realities of the modern world. With the emergence of the Islamic state in the twentieth century, this contest over the future of Islam has become a passionate, sometimes violent battle between those who seek to enforce a rigid and archaic legal code and those who struggle to harmonize the teachings of the Prophet with contemporary ideals of democracy and human rights. According to Reza Aslan, we are now living in the era of “the Islamic Reformation.” No god but God is a persuasive and elegantly written account of the roots of this reformation and the future of Islamic faith.
Read More
“This is a fascinating book. Reza Aslan tells the story of Islam with one eye on faith and another on history. The result is a textured, nuanced account that presents a living, breathing religion shaped by centuries of history and culture.”
–Fareed Zakaria, author of The Future of Freedom: Illiberal Democracy at Home and Abroad

“Elegant, accessible, and informed by historical scholarship, No god but God offers a wonderful view into the rich world of early Islam. Reza Aslan brings to the life of Muhammad and the story of classical Islam a lyricism and deft touch reminiscent of Roberto Calasso at his best.”
–Noah Feldman, author of After Jihad and What We Owe Iraq

“Reza Aslan tells a story of Islamic faith, history, and culture that comes alive. No god but God is an engaging, creative, insightful, and provocative book. It is a reminder that beyond the terrorism headlines, Islam, like its Abrahamic cousins, has been and remains a rich, dynamic spiritual path for the vast majority of Muslims.”
–John L. Esposito, university professor and founding director of the Center for Muslim-Christian Understanding, Georgetown University, and author of Unholy War: Terror in the Name of Islam and What Everyone Needs to Know About Islam


“A fascinating account of Islam’s evolution. Aslan’s book should be required reading for all analysts and policymakers interested in the Muslim world. It’s a terrific read–no easy feat for such a difficult subject.”
–Steven Cook, Next Generation Fellow, Council on Foreign Relations


“Reza Aslan counters superficial notions of a clash of civilizations with a deep and exhilarating exploration of the fifteen-hundred-year-old clash within the civilization of Islam. Distinguishing concepts like faith and religion, Islamism and Islamic fundamentalism, in ways that shed vital new light on the morning’s headlines, No god but God is a passionate argument for the shared history of the world’s religions. An essential contribution to the most important issue of our time.”
–Tom Reiss, author of The Orientalist
Read More 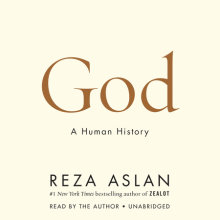 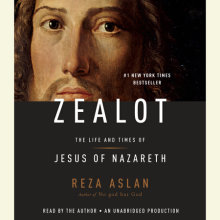 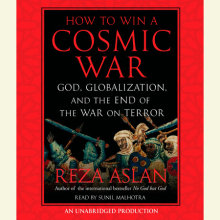 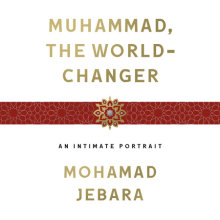