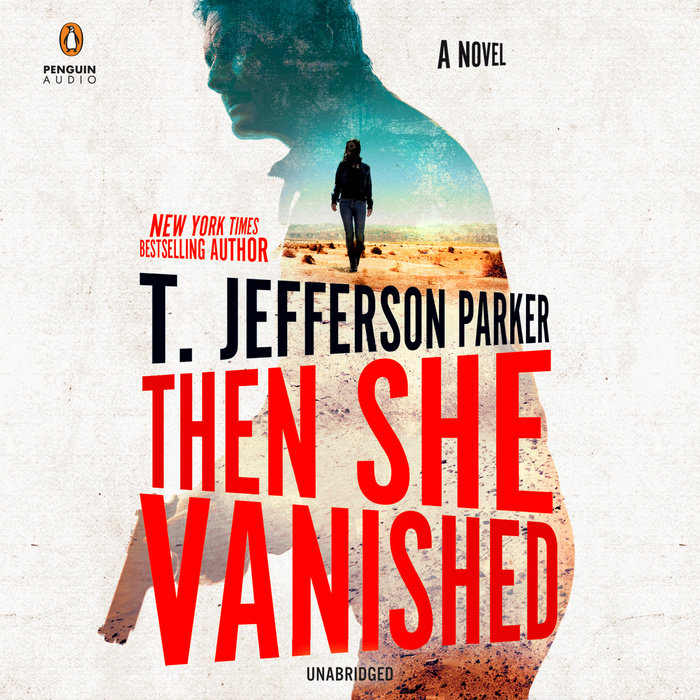 Written by: T. Jefferson Parker
Read by: Will Damron
9 Hours and 34 Minutes Imprint: Penguin Audio Genre: Fiction - Thrillers - General Release Date: August 11, 2020
What if the client who's hired you can't be trusted...and the woman you're looking for doesn't want to be found? With Then She Vanished, three-time Edgar Award winner and New York Times-bestselling author T. Jefferson Parker delivers a new and pulse-pounding thriller.

Private Investigator Roland Ford has taken a job for a fellow Marine and a rising politician, Dalton Strait. Strait is contending with unexplained bombings of government buildings in his district...but that is not why he hired Ford. Strait's wife, Natalie, has gone missing, leaving behind a cryptic plea for help. Strait has made many enemies during his time in politics--including some of his own family members--all of whom could be looking for revenge. But as Ford digs into the details of a troubled marriage, Natalie's disappearance becomes more and more complicated.

Meanwhile, the bombings in the city intensify, with a mysterious group known only as the Chaos Committee claiming responsibility. Ford soon learns that the seemingly random attacks may be connected to the case he's on--and suddenly, his hunt for a missing woman might decide the fate of an entire city.
Read More
Praise for Then She Vanished

"The plot is suspenseful and Parker’s writing is first rate.”--Associated Press

“The plot is as well crafted as it is thought provoking. Parker writes with confidence, insight, and real humanity.”--Publishers Weekly (starred review)

“The atmospheric SoCal setting provides a brilliant contrast to what Ford calls a “republic of violence,” rife with grievances and a gun in every hand to address them.”--Booklist


Praise for The Last Good Guy

"A twisty cautionary tale that will leave readers pondering the damage done in the name of misguided religious fervor and patriotism and yearning for more good guys like Ford to bring justice to our world."—Los Angeles Times

"Parker tells the tale in tight, vivid prose that at times borders on the lyrical."--Associated Press

“Non-stop action…[T. Jefferson Parker’s] new series succeeds not only in entertaining but also in challenging readers to ponder the circle of vengeance unleashed by the Iraq war and America's seemingly endless war on terror.”—Associated Press

“Roland Ford is a compelling hero: financially comfortable but not emotionally complacent, empathetic and equipped with the training and inclination to vanquish wickedness.”—Wall Street Journal

“Parker remains one of our finest novelists…a powerful tale rich in both character and story that makes Roland Ford the modern-day equivalent of John D. MacDonald’s Travis McGee.”—Providence Journal

Praise for The Room of White Fire

“Parker is the poet of American crime fiction, and The Room of White Fire absolutely proves why.”—C.J. Box

"Ford's assignment, as he redefines it, becomes much more complex than tracking down a missing person. His noble goal is not only to find Hickman but to heal him."—Wall Street Journal

"Parker deftly builds the tension from suspense to menace to an overwhelming sense of dread. The result is a fast-paced, beautifully written thriller."—The Washington Post
Read More 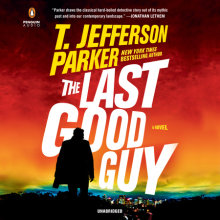 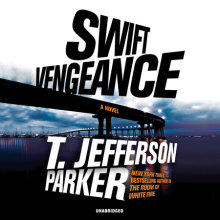 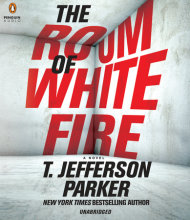