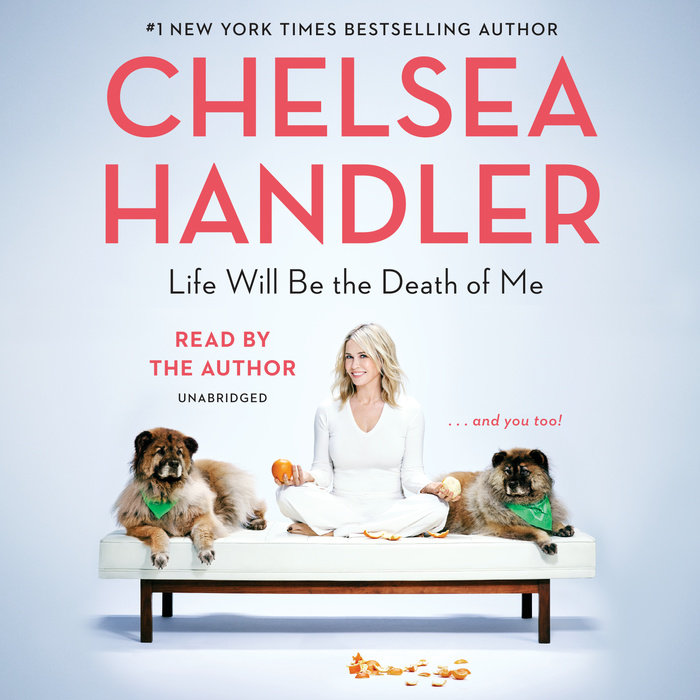 Written by: Chelsea Handler
Read by: Chelsea Handler
5 Hours and 26 Minutes Imprint: Random House Audio Genre: Biography & Autobiography - Personal Memoirs Release Date: April 09, 2019
#1 NEW YORK TIMES BESTSELLER • “This will be one of your favorite books of all time. Through her intensely vulnerable, honest, and hilarious reflections, Chelsea shows us more than just her insides. She shows us ourselves.”—Amy Schumer

In the wake of President Donald Trump’s election, feeling that her country—her life—has become unrecognizable, Chelsea Handler has an awakening. Fed up with the privileged bubble she’s lived in, she decides it’s time to make some changes.

She embarks on a year of self-sufficiency and goes into therapy, prepared to do the heavy lifting required to make sense of a childhood that ended abruptly with the death of her brother. She meets her match in an earnest, nerdy shrink who dissects her anger and gets her to confront her fear of intimacy. Out in the world, she channels her outrage into social action and finds her voice as an advocate for change. With the love and support of an eccentric cast of friends, assistants, family members (alive and dead), and a pair of emotionally withholding rescue dogs, Chelsea digs deep into the trauma that shaped her inimitable worldview and unearths some glittering truths that light up the road ahead.

Thrillingly honest and insightful, Chelsea Handler’s darkly comic memoir is also a clever and sly work of inspiration that gets us to ask ourselves what really matters in our own lives.
Read More
“A disarmingly, unblinkingly honest work.”—Chicago Tribune

“This will be one of your favorite books of all time. Through her intensely vulnerable, honest, and hilarious reflections Chelsea shows us more than just her insides. She shows us ourselves.”—Amy Schumer

“The Chelsea Handler I know is a take-no-prisoners activist for the causes she believes in. She brings the same fearlessness and commitment to telling her truth in this book. I’m hoping that one day, in exchange for this blurb, she will let me see the security camera footage of the dog fight in her bedroom.”—Trevor Noah

“This is, of course, a roller coaster ride, since it’s a Chelsea Handler book, but it’s a thoughtful roller coaster ride, including not only dog poop and hallucinogenics, but a tour-de-force loop-the-loop through formative trauma and questions of how to be a grown-up and what it means to go deeper into your own life, and I’m sure I mentioned funny bits.”—Rebecca Solnit, author of Men Explain Things to Me

“In this brutally truthful memoir, Chelsea Handler introduces us to the family, struggles, and triumphs that have shaped her life. Her story is both personal and highly relatable, especially for anyone who has ever wondered why we’re on this earth and what we can do to change it for the better. This book is hilarious and heartbreaking; I could not put it down. Chelsea is the girlfriend you want to share your stories with and the woman you want with you on the front lines.”—Cecile Richards, former president of Planned Parenthood and author of Make Trouble

“I don’t know of any other writer who could move from Robert Mueller to edibles to rescue dogs in a way that makes you laugh, cry, and ponder the meaning of life. Chelsea Handler’s political awakening in the Trump Era serves as the hilariously insightful backdrop for Life With Be The Death of Me, a book in which she chronicles her own journey and our collective insanity with just the right mix of sincerity and snark.”—Jon Favreau, co-host of Pod Save America
Read More

An Audiobook for Each Enneagram TypeCheers to Your Ears: Match Your Fave Brew to Your Next ListenAudiobooks for the Summer Solstice Based on Your Astrological SignSee More 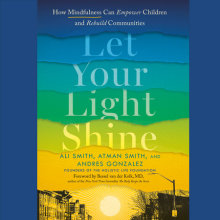 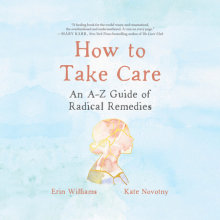 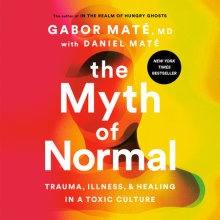 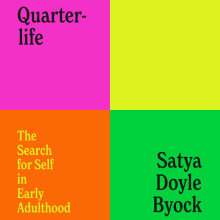