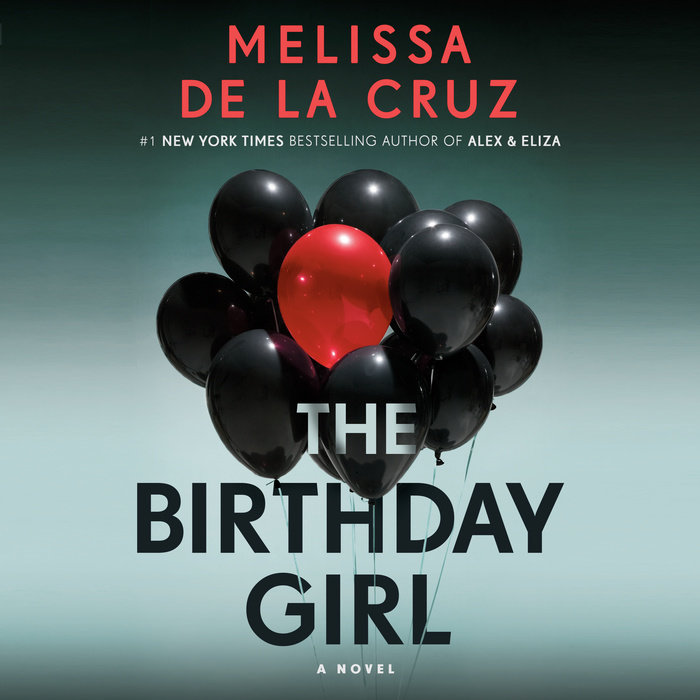 Before she became a glamorous fashion designer, Ellie de Florent-Stinson was a trailer-park teen about to turn sixteen. But a night of birthday celebration doesn’t go exactly as planned and descends into a night she’ll never be able to forget.

Now, on the cusp of her fortieth birthday, it appears Ellie has everything she ever wanted: a handsome husband; an accomplished, college-age stepdaughter; a beautiful ten-year-old girl; adorable and rambunctious six-year-old twin boys; lush, well-appointed homes in Los Angeles, Park City, and Palm Springs; a thriving career; and a dazzling circle of friends.

Except everything is not quite as perfect as it looks on the outside—Ellie is keeping many secrets. But hiding those skeletons has a cost, and it all comes to a head the night of her fabulous birthday party in the desert—where everyone who matters in her life shows up, invited or not. Old and new friends and frenemies, stepdaughters and business partners, ex-wives and ex-husbands congregate, and the glittering facade of Ellie’s life begins to crumble.

Beautifully paced and full of surprises, The Birthday Girl is an enthralling tale of a life lived in shadow and its unavoidable consequences.
Read More
“[Melissa de la Cruz] contrasts the glamorous but vacuous world of the backstabbing elite with gritty but often sweet memories of Ellie's impoverished youth. . . . Scandalous and bittersweet, our heroine's charmed life seems to teeter on designer stilettos as she gets closer to the truth of who she really is.”—Kirkus Reviews

“Melissa de la Cruz expertly mixes biting satire with suspense and throws in more than a few surprises. . . . Readers will be riveted as long-simmering secrets come to light.”—Publishers Weekly

“Alternating narratives and layers of unanswered questions keep the pace moving quickly, and readers interested in domestic drama with ominous undertones will be hooked.”—Booklist

“This is an intriguing domestic suspense novel that will engross readers as they explore Ellie’s life and past.”—The Parkersburg News and Sentinel
Read More